Mother who lost two infants to measles gets support

A grieving mother, Leean Tomasi, gets support through an outreach programme. (Photo: Supplied)

A mother from Vaitele who lost two of her children to the measles epidemic has received assistance through a national outreach programme.

Leean Tomasi was in tears as she spoke of her grief, saying that the feeling could only be compared to being personally crushed.

“My stomach contracted as if someone had taken a blow to my gut,” she said.

“Despite grasping for breath, I didn’t want to find air. I wanted to die with my babies.”

Ms. Tomasi was among several families to receive food supplies and clothing, thanks to donors supporting the ongoing national outreach programme run by the Samoa Victims Support Group (S.V.S.G.). 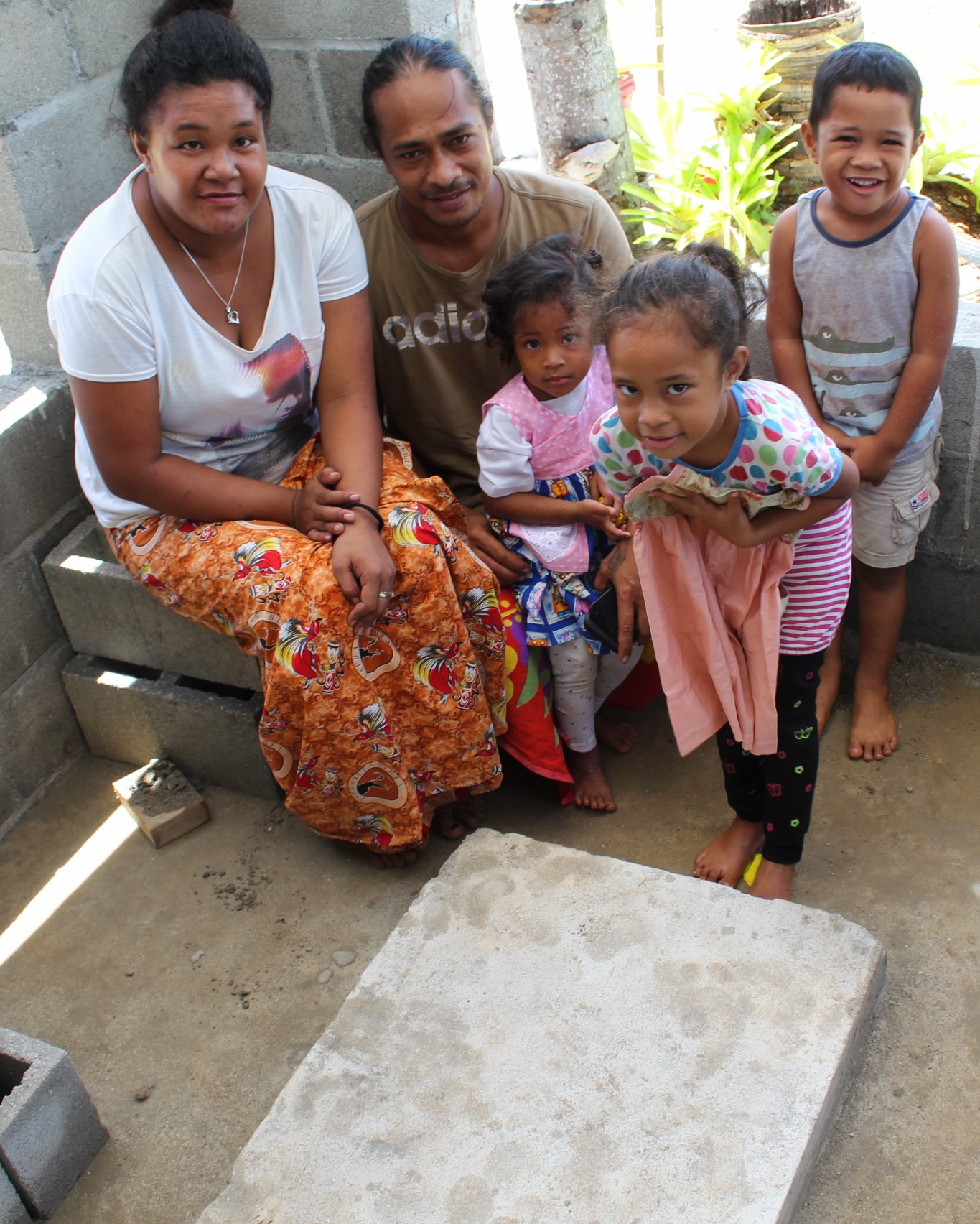 She lost her two 1-year-old babies, Puamanuvaea and Bension, to the measles epidemic which meant that her family will never be complete again.

But the mother says she has to remain strong for her surviving children.

Another family that lost a 2-year-old child was also visited by the outreach programme.

On the 12th day of the S.V.S.G. measles outreach campaign, they discovered that more people are still in pain, as they reached out to reassure the grieving mothers that God’s grace will heal and mend their broken hearts.

“And in standing together as a family in mourning, we saw a glimpse of hope behind the parents' lost smile. Their surviving children are pulling them back to reality; that life goes on,” according to a statement from S.V.S.G.

A total of 11 families comprising close to 100 household members were visited during the 12-day programme.

There were six deaths amongst the families that were visited, who were then provided with counseling support, wellbeing assistance and general hygiene information.

The S.V.S.G. measles outreach programme has so far helped close to 650 people in an exercise that will run for three weeks.

“We are therefore grateful [for] f the continuous support from our families and friends towards the Measles outreach," said Siliniu Lina Chang, the S.V.S.G. president.