A Northern Mariana weightlifter is in Samoa to train at the Samoa Water Authority High Performance Training Centre for four months. (Photo: Supplied)

A Northern Mariana Islands weightlifter is in Samoa to train at the Samoa Water Authority's High Performance Training Centre for the next four months.

Antonette Labausa has requested to train with the Samoan Team in preparation for the Oceania Championships in April in Nauru, according to the Samoa Weightlifting Federation's President, Tuaopepe Jerry Wallwork.

As a coach, he was proud of her performance during her training on her first days in Samoa.

"She has come a long way incurring great costs to train with the best in hope of winning a gold medal at the Oceania Championships. I have seen her train over the past week and she is very committed to work hard and improve," Tuaopepe said.

"As a coach I am impressed and looking forward to helping her achieve her goals." 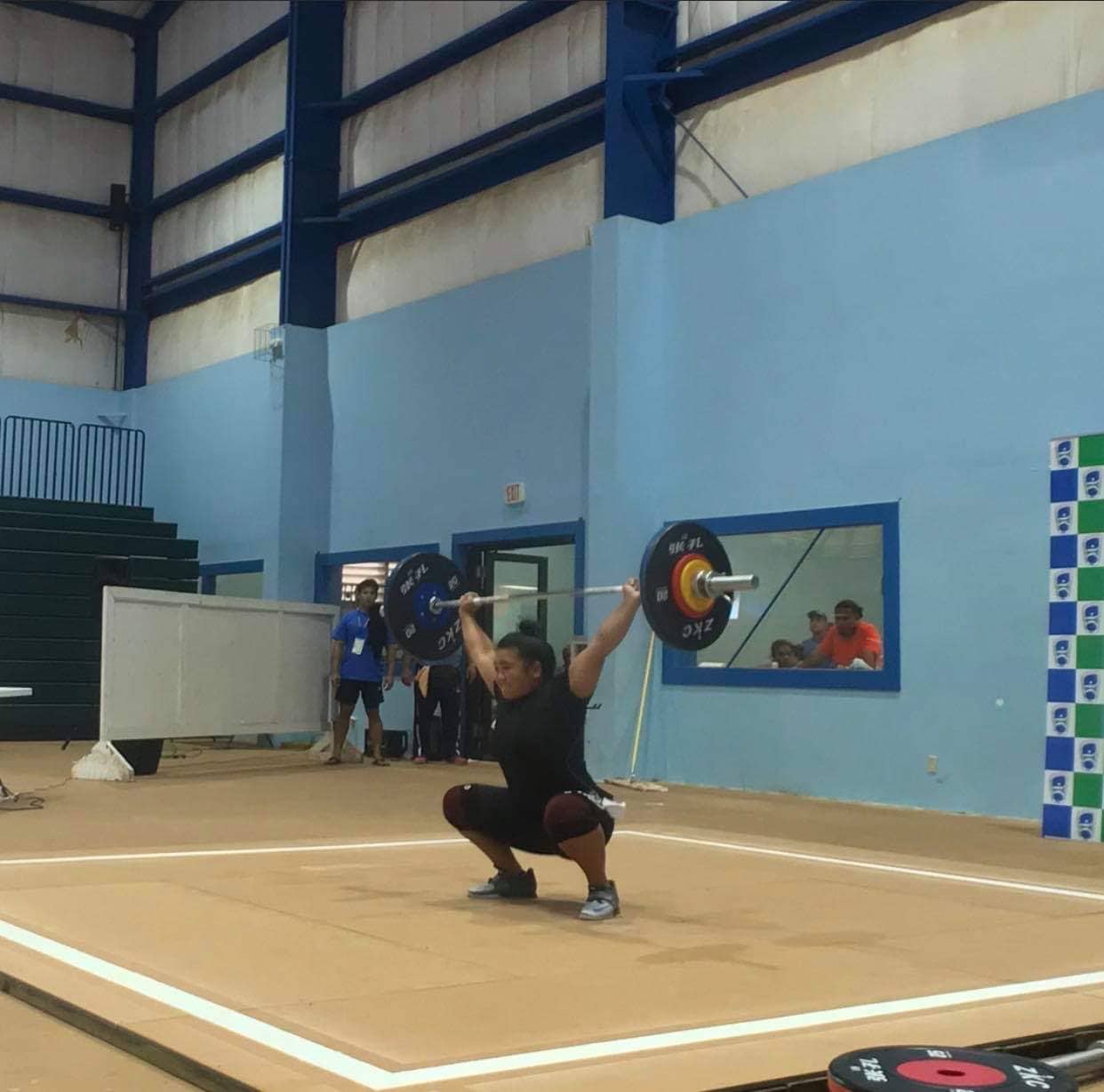 Ms. Labausa is one of the five members of the Commonwealth of the Northern Mariana Islands [C.N.M.I.] weightlifting team that shone at this year's Micronesian Games.

She and other members of the team combined to collect 16 of the 36 medals the C.N.M.I. contingent brought home. The team won six gold medals, seven silver and three bronze medals.

The S.W.A.'s High Performance Training Centre was established recently to prepare athletes across the region for competitions.

According to Tuaopepe, its purpose was to raise up the standard of weightlifting in Samoa and the region.

By March, other weightlifting world champions will also be arriving in Samoa to train at the Centre.

"The goal of establishing this Centre is for it to be recognized internationally and to establish Samoa as the main hub for training in the Pacific," Tuaopepe said.