Family thankful for blessings in simplicity

Samaeli Samaeli and his wife Charlevoix moved to Tufulele with their two children two years ago when they got tired of living in Apia.

The family now lives in a traditional Samoan house and sell vegetables on the roadside to generate some form of income.

Mr. Samaeli said having got tired of living in town, they decided to move to Tufulele and they are thankful for their blessings.

"I got tired of living in Apia, nothing to do just eat and wasting time. We now depend on the Lord and the help from our families in our time of need,” he said.

While the family makes about $50 a week from vegetable sales, they are thankful that the connection of water three weeks ago has also made life easier for them.

Nonetheless life is simple and the couple, despite being without formal employment for five years of their marriage, are just thankful to have a roof over their heads. 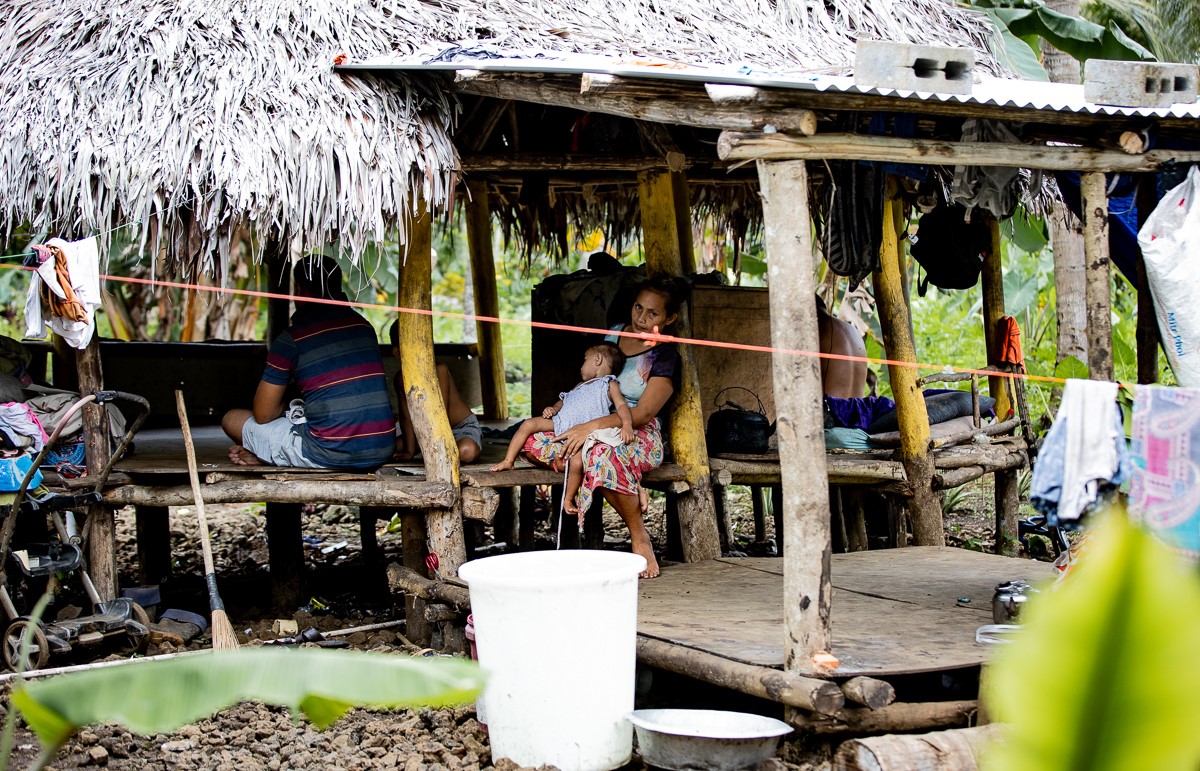 And while the rest of the country recently celebrated Christmas and Boxing Day, Mr and Mrs Samaeli and their children Tulua and Grace are looking forward to the end of 2019 and the dawn of the New Year 2020.

The measles epidemic also appears to be far from the minds of the couple, though when Mr Samaeli is asked about it, he said: “My two children both came close to getting the measles, but luckily they were vaccinated before the infection, so now they are strong and healthy. "

And having been married for five years, the couple believe that their happiness and contentment is key to them being able to get on with life despite its perceived challenges.

They said that so long as there is a roof over their heads, food to feed their children, access to running water and a source of income, they are happy.

And with home affairs all looking settled for now, Mr Samaeli has set his sights on a new goal in the New Year, when he enrolls at Rhema Bible College. His wife and children believe his enrollment at Rhema is a big step for them as a family.

• Aufai Areta Areta did the interviews and contributed to this article.