The village of Savaia Lefaga has cancelled its annual Talomua programme, usually scheduled to coincide with the Festive season, to abide by the State of Emergency Orders to combat the measles epidemic.

The cancellation follows the last meeting for the village council on Christmas Eve where a sum of $20,000 was distributed to villagers to assist with their Christmas preparations.

A matai from the village, Tusani Samotu Manu, said the money was collected from all the penalties paid by those being punished by the Council for disobeying village rules and protocols.

She said the village deposits the money in the bank and saves it to fund Talomua preparations and prizes for farmers during the event.

Since the agricultural event has been cancelled following the measles outbreak, the village has agreed to distribute the money to matai, untitled men, women’s committee and church leaders. 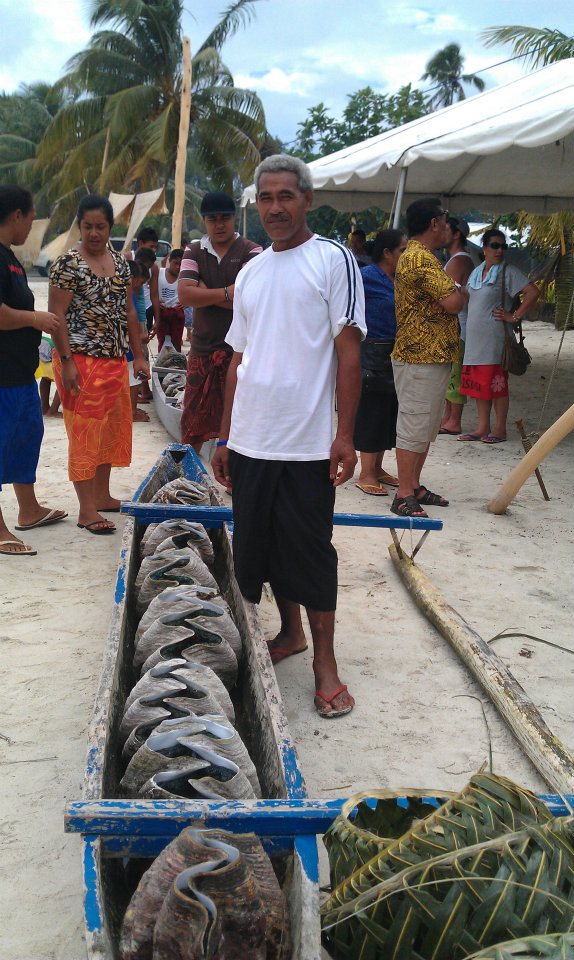 The Talomua programme from Savaia was launched in 1998 to encourage villagers to work the land ensuring food security for families and the people for today and future generations.

It had since been adopted by the Government to promote agriculture development in Samoa.

The festival had been an opportunity for Savaia to boast of its marine reserve that contains about 200 giant clams that is usually harvested on the day to give to the guests that attends Talomua.