Christmas became a heartbreaking affair for a family from Luatuanuu after measles claimed the life of their beloved father-of-seven just days before December 25.

Filia Solomona Filia and Fatima Filia had been together for 19 years. Wednesday was the first time she and her seven children had ever spent Christmas without their father.

The 43-year-old died on Monday night at the Moto’otua Hospital. He became the 80th victim of the measles epidemic and the oldest person to date to succumb to the virus.

“He is greatly missed for having a big heart; he spoiled the children and always wanted us to do everything together," Mrs. Filia said.

“Every Christmas we come together as one big family and celebrate but this year, there is only a feeling of emptiness and heartache.

“He is sorely missed by the children. My children would just cry when I start to scold them because it was usually my husband who hated me for scolding the children."

Mr. Filia was announced to have succumbed to the virus by the National Emergency Operations Centre (N.E.O.C.) on Christmas Day.

In a tragic stroke of irony, he had been vaccinated on the first day of the door-to-door measles vaccination campaign and during the Government shutdown on December 4.

His wife said that her husband was first diagnosed with the virus one week after being vaccinated.

The 37-year-old said that her husband was admitted to the hospital for a week after being diagnosed with measles.

She said he kept insisting on wanting to see his children, even from the confines of his hospital bed.

“We asked and requested for him to be discharged but they said it was not a good option, considering his condition," she said.

“It broke my heart that all he wanted to do was to see his children little did I know we would lose him.

“I did not want my husband to be discharged because I feared that something bad might happen to him but I was told last Saturday that he was in critical condition at the [Intensive Care Unit].” 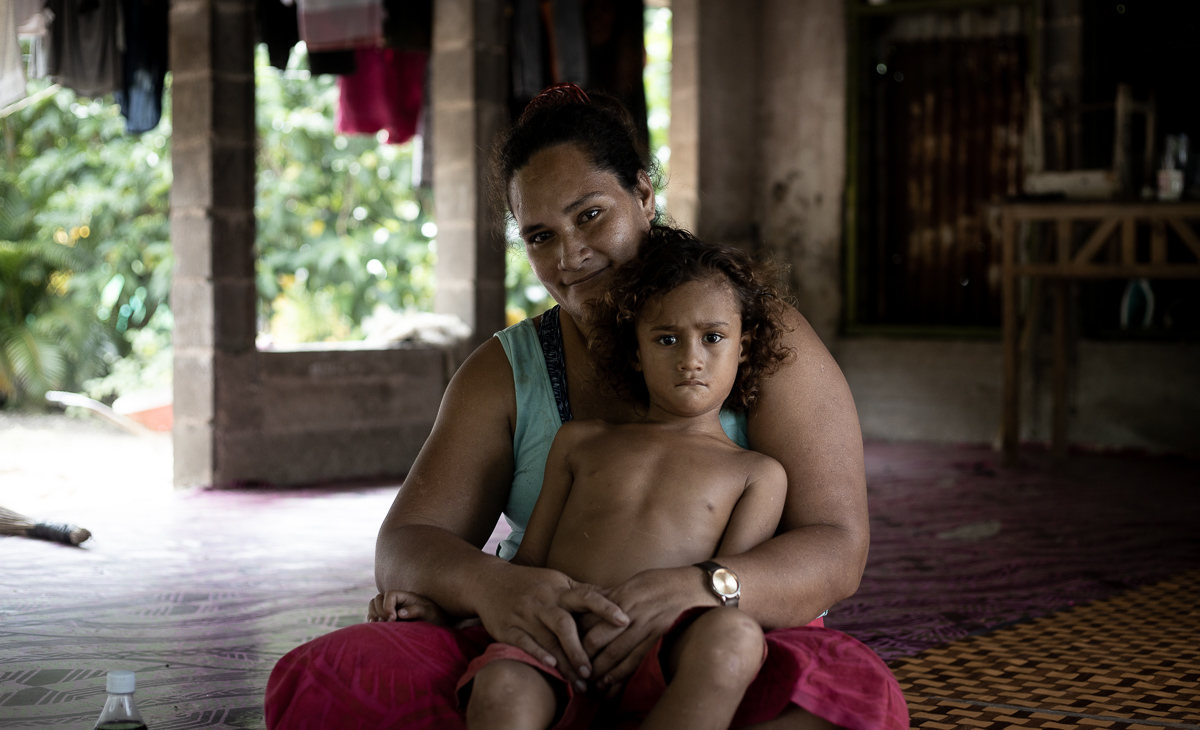 Ms. Filia spoke candidly of the toll that the loss had taken on their family.

“Our 15-year-old son, Joshua, was the first one in our family who got the measles virus followed by my husband," she said.

“I think my son contracted the virus when he attended a funeral for a child who passed away from measles.

“As my husband was being admitted to the hospital his lungs were badly affected together with his heart.”

Ms. Filia told the Samoa Observer that despite the pain and hurt she felt after hearing the news she wanted to be strong for her children.

“My faith did not waver, God brought us into this world and it is his will what time or day when we will depart," she said.

“It is because everyone dies, we all have a time but in the meantime I have seven children with four whom we have raised that are our relative’s offspring to focus on. 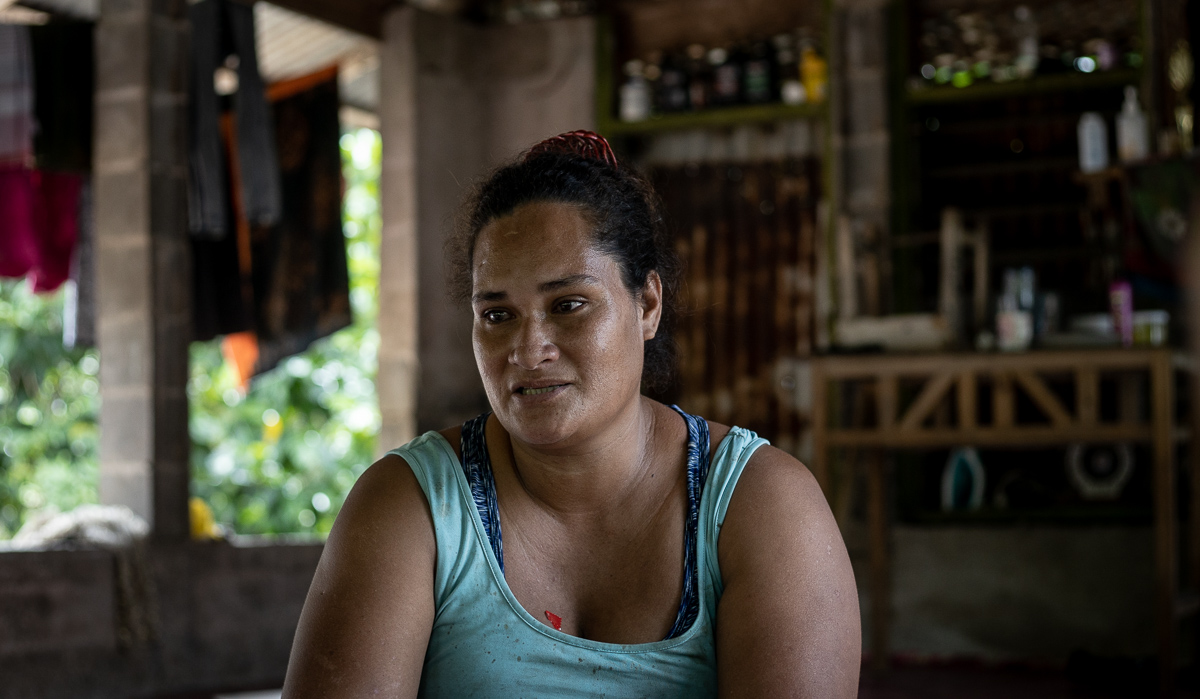 “My husband was the breadwinner but now I feel as if we will struggle now that he is no longer around but then I will do my best to keep my family together.”

Mr. Filia's funeral will be held in January, his wife said.

A taxi driven by an alleged drunk driver veered off the road and smashed into a parked Ford Ranger in front of the Apollo Cinemas on Saturday morning.