Government proposes release of Fukushima water to sea or air 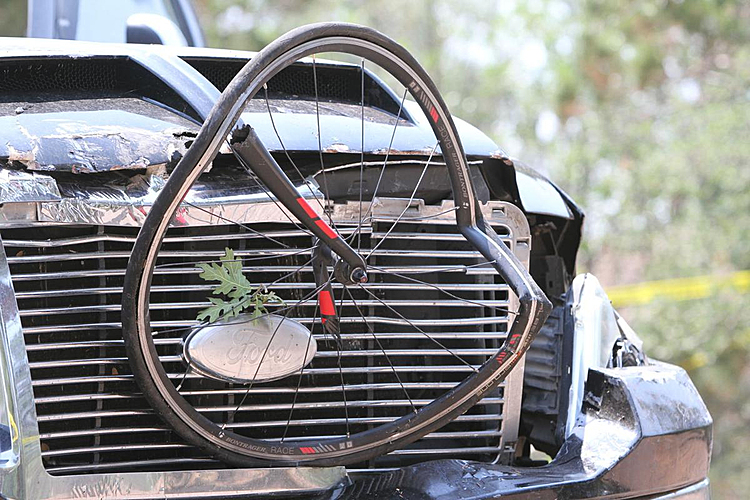