A day away from Christmas, three families featured in the Samoa Observer's Village Voice have received help thanks to the Samoa Solidarity International Group (S.S.I.G.) Global in New Zealand.

The families received assistance yesterday, as well as the Motootua and Leulumoega hospitals.

The family of Atoa Tofa from Nofoalii who was featured the Samoa Observer’s Village Voice section published in the Sunday Samoan edition of the newspaper was one of the recipients. 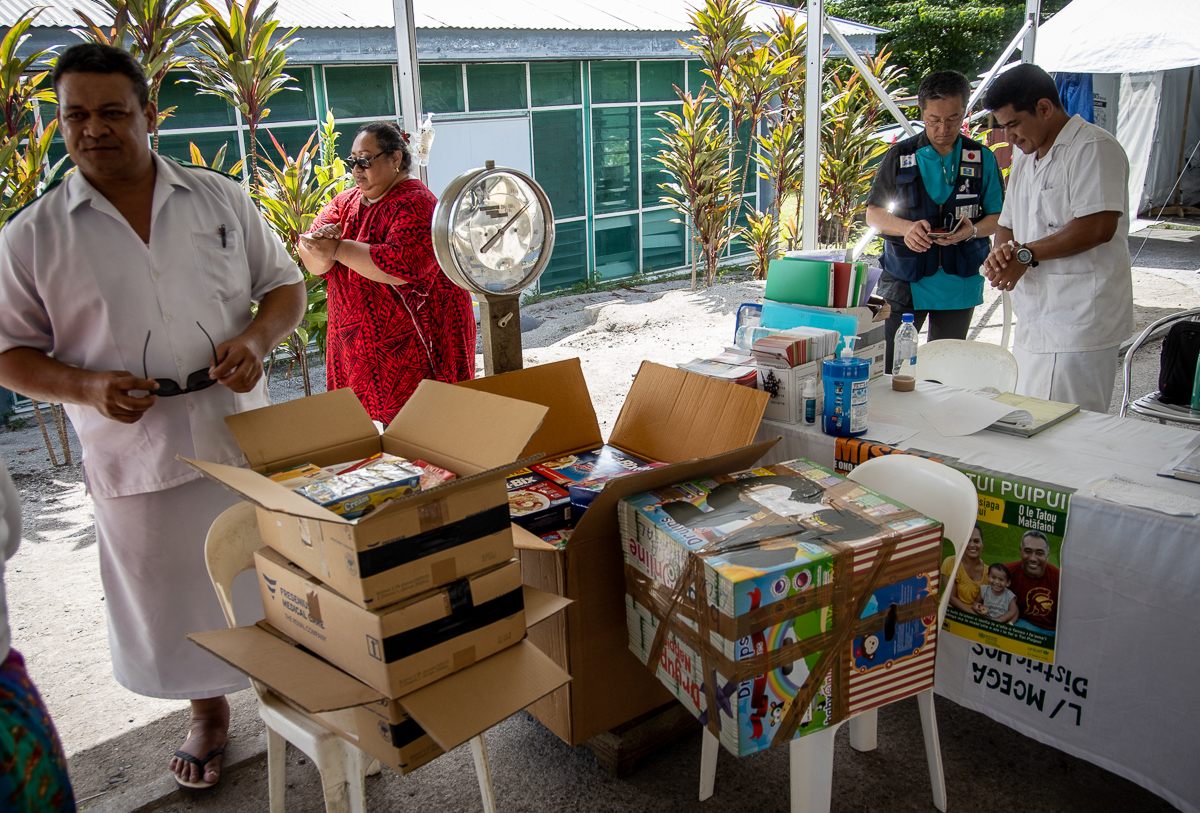 “I did not expect that our family would get help after being featured on the newspaper,” she said.

Ms. Tofa added that the food supplies be used for their family’s Christmas celebration. 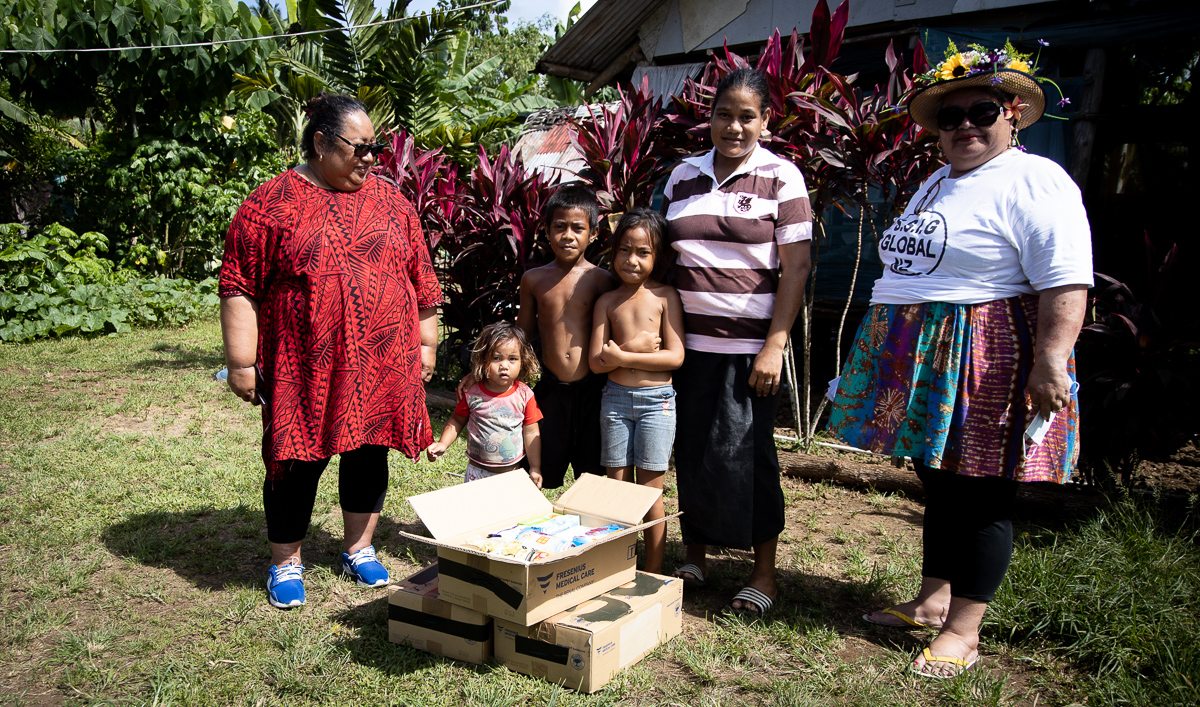 “Our first shipment was supposed to arrive on the 28th of November but given with the measles we sort of suspended our humanitarian and switched the focus on a way to help with the measles.

“We were given the chance of a free container for the community we thought of helping both the measles epidemic and also conduct our humanitarian work.”

Tupa’i added that the supplies given for the Moto’otua and Leulumoega hospitals include napkins, nappies, sanitsers, wipes, gloves, masks, toys and also food supplies for the working staff such as doctors and nurses.

“The humanitarian project has allocated boxes of food supplies, for families because we feel that is coming towards Christmas and every family are sad with the epidemic.

“We just want to boost their spirit or feeling of Christmas. The supplies were from our S.S.I.G. Global executive members. 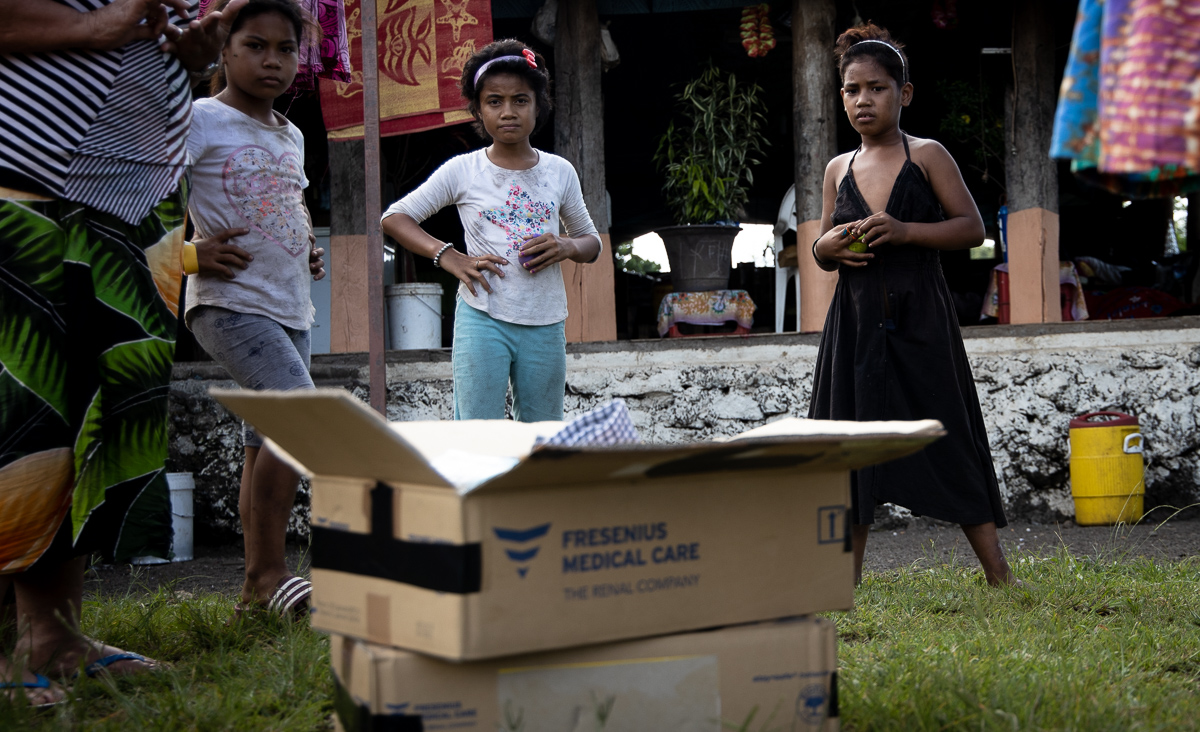 “We thank Samoa Observer because when we identified our humanitarian project we saw the local newspaper showcases pictures of vulnerable families lacking clean water, electricity so we decided that was the best way to utilize the assistance.”

She wished all the families a good Christmas and each family to have peace but in time their group will offer more assistance.

The legal advisor for S.S.I.G. Global, Fina’i Bernadette Ah-Voa, said “I think that it is important that the vulnerable families need to be aware that there is hope and that there are other Samoans around the world who truly care and this is a genuine relief project.”

“We are going to lift everyone but we will try because God listens to all the prayers.”

One of the executives for S.S.I.G. Global New Zealand, Ti’ava’asue Tuilimu Tile added that he felt sorry for the people who have been affected in Samoa with measles. 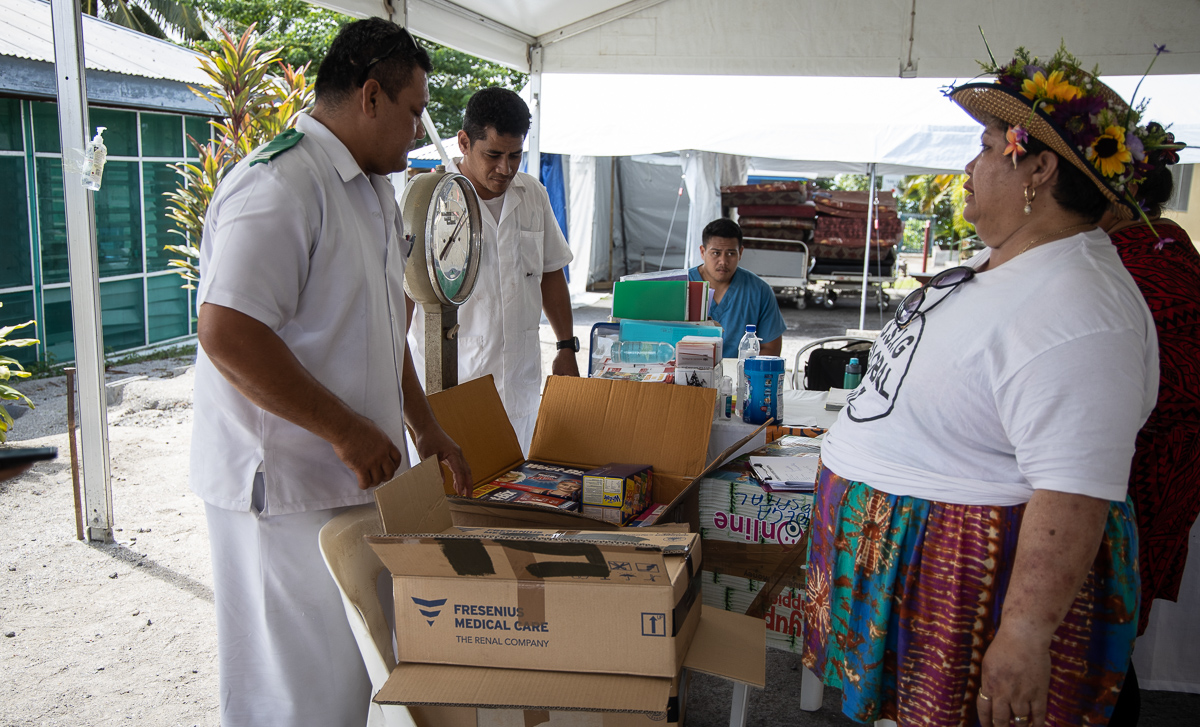 “Maybe our assistance is not much now but we will continue the assistance in the future.”

The Chairman of the Disaster Advisory Committee, Ulu Bismarck Crawley also acknowledged the help from S.S.I.G. Global New Zealand that has been directed for the hospitals.