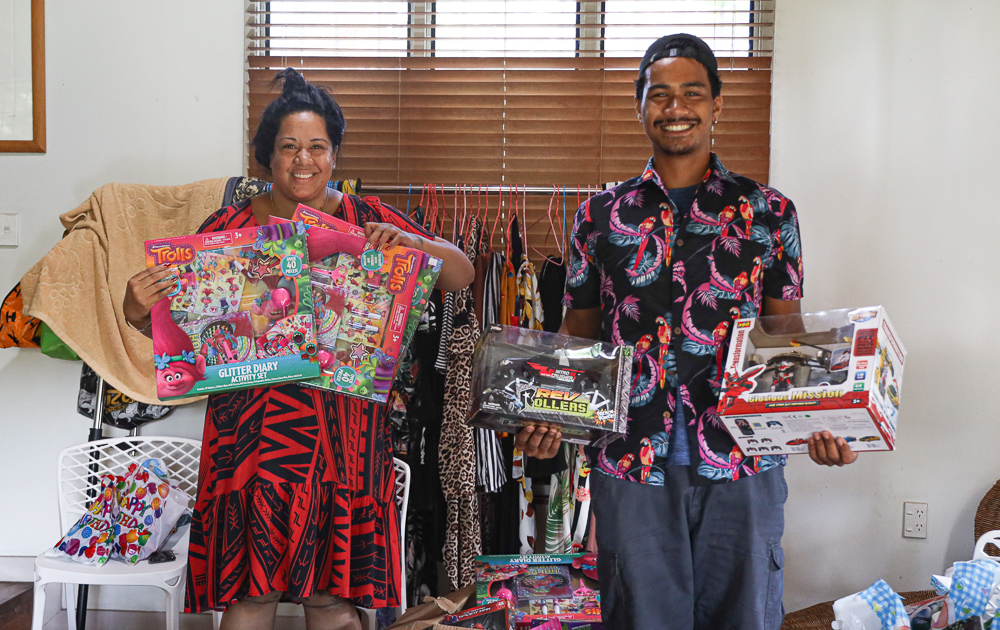 The group's founder, Maluseu Doris Tulifau, told the Samoa Observer that charitable Christmas donation drives are not new to her and her students.

“We've always done this for Christmas as part of our after school programme. We usually give presents out at the end of our programme, but because of the measles it was cancelled," she said.

She says that there have been a number of donations coming in throughout the year, and that she has been working closely with good friends Tee Trep and Saipai Cassens from American Samoa in bringing toys in from Pago Pago and Hawaii.

Talofa Airways and Hawaiian Airlines were in contact with the American Samoa members of B.G.W. in helping to bring them over to Pago, for Samoa Airways to fly them home for free.

"We were grateful for this donation because it came just in time, as people mostly donated medical supplies. We were very lucky to be giving toys to places like the wards at the hospital and just be giving at this time," she said.

Ms. Tulifau said such connections allowed people to understand that they had the means to help out with the project.

"This all started from one of my friends seeing a photo of us giving to measles families. A lot of these 20 or so families have four or more kids, or live in communal areas where there are many other kids in need. And this has all been helpful to relieve that suffering," she said.

A total of six student members of B.G.W. sorted and wrapped presents for the children.

Lino Williams, says that the experience of being a volunteer has left him speechless.

"You're giving them the joyful spirit and you're happy as well," he said.

Mr. Williams also said he and his peers have been doing a lot of good work for B.G.W. throughout the year. 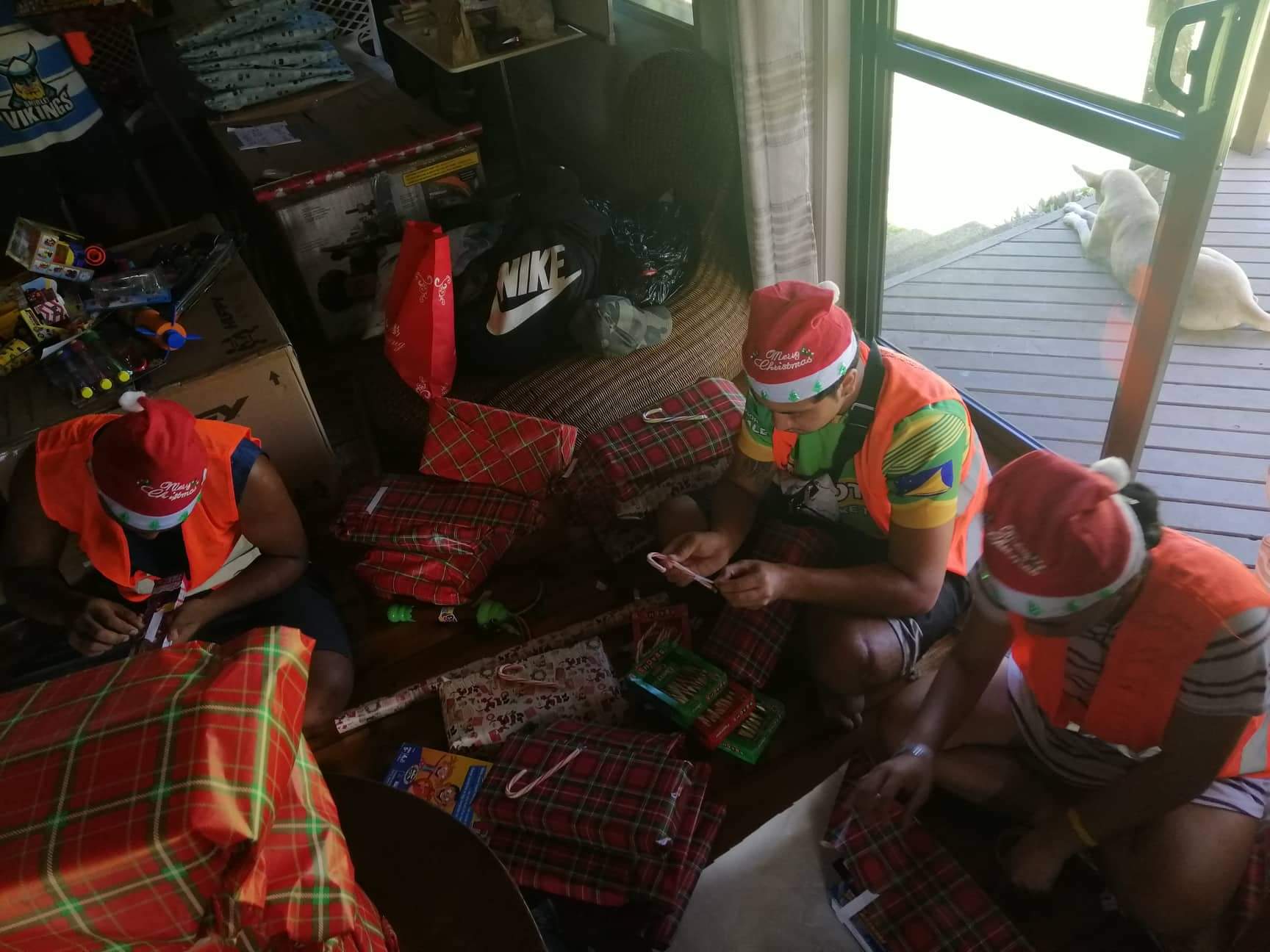 Doris Tulifau said that the measles epidemic was an opportunity for many of her young students, such as Mr. Williams, to become involved in volunteering.

"We want to see more volunteers in Samoa. When did we ever have a soup kitchen like the Helping Hands or anything like that? I know it's a tragic time but at the same time, this is making them aware of what they can do," Ms. Tulifau said.

Ms. Tulifau said there were no obstacles to lending a helping hand to others.

The gift run will begin from today and last all season long, until all of the many toys have found a home this Christmas.