Samoa took a step forward recently towards the digitalisation of its intellectual treasures with the launching of the Samoa Knowledge Society Initiative.

Samoa is said to be the first country in the Pacific to have its own digital library in a collaboration between the National University of Samoa and the United Nations (U.N.).

The Minister of Finance, Sili Epa Tuioti, who spoke on behalf of the Prime Minister, said he is happy to launch such a significant initiative.

"It is a reflection of the Government's readiness to implement measures that will transform Samoa into a knowledge society in order to enable capabilities necessary for the achievement of the Sustainable Development Goals (S.D.G.s) through improved professional services delivery," he said.

"The Samoa Knowledge Society includes the establishment of a National Digital Library and a life long learning system with a purpose to foster a knowledge movement across the country.

"Giving our people access to courses, to research materials, training solutions, and above all, to access modern education skills and safer and better paying jobs." 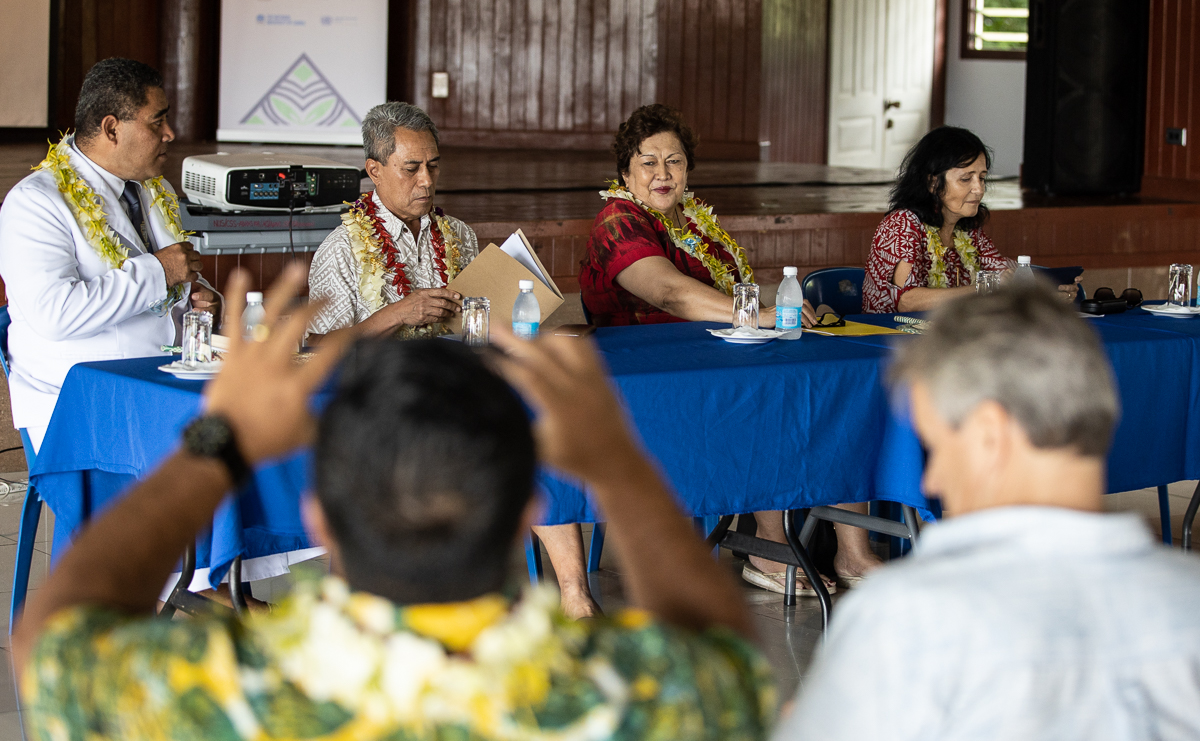 The newly-launched digital library of Samoa implementation was made possible through funding from the India-U.N. Development Partnership fund of USD$1 million dollars.

The digital library portal establishment project was assigned to the National University of Samoa (N.U.S.) with the support from United Nations' Dag Hammarskjold Library, which provided access to its resources and technical assistance.

The N.U.S. has also been accepted as a full member of the U.N. Sustainable Development Solutions Network, the Minister revealed, saying it is a door to deepening cooperation with renowned universities and professional organisations around the globe.

The aim is to expand Samoa's digital library to become a resource for all Pacific nations.

The U.N.'s Regional Coordinator, Simona Marinescu, said Samoa was not the only country that requested India U.N. for resources but was given priority based on the good relationship Samoa has with the Government of India.

"This is an important event for all of us, it is a flagship initiative of the U.N.," she said.

"But it is also a great forward in ensuring that the generations to come will have access to the great rich culture of this country and resources that the country has produced over the years.

"As well as external knowledge that might be of use to the realization of their aspirations."

Ms. Marinescu said the initiative was brought to light a year ago when Samoa's P.M was taken to a digital library of one of the universities in the United States, which resulted in a letter to the U.N. expressing Samoa's desire to have a digital library, through the Office of Samoa's Permanent Resident to the U.N. in New York.

"We would like Samoa to be able to offer to its entire society the exercise of these fundamental rights that is stipulated in universal declaration of human rights that speaks about access to information, access to seeking opportunities and generating information and again, being able to draw on all sources of information that are public interest," she said.

Changes to the Electoral Act 2019, discussed and passed by Parliament on Tuesday, are back under the spotlight before the Supreme Court. The legal challenge mounted against the Act follows allegations that amendments the Government had agreed to make to the law were not delivered as promised.