Kansas city's move against paper strikes some as retaliation 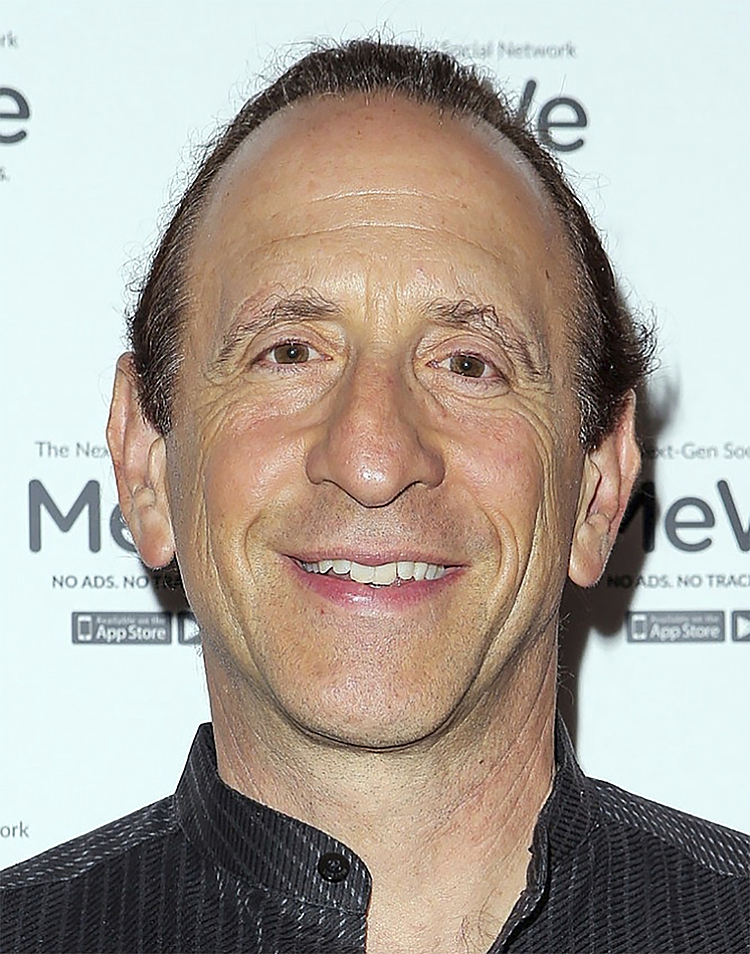 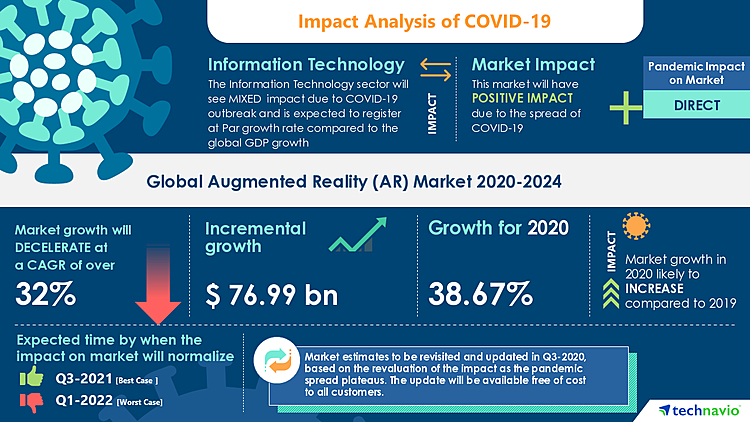