The village of Solosolo welcomed 59 new matai title holders during a traditional ceremony held on Saturday. 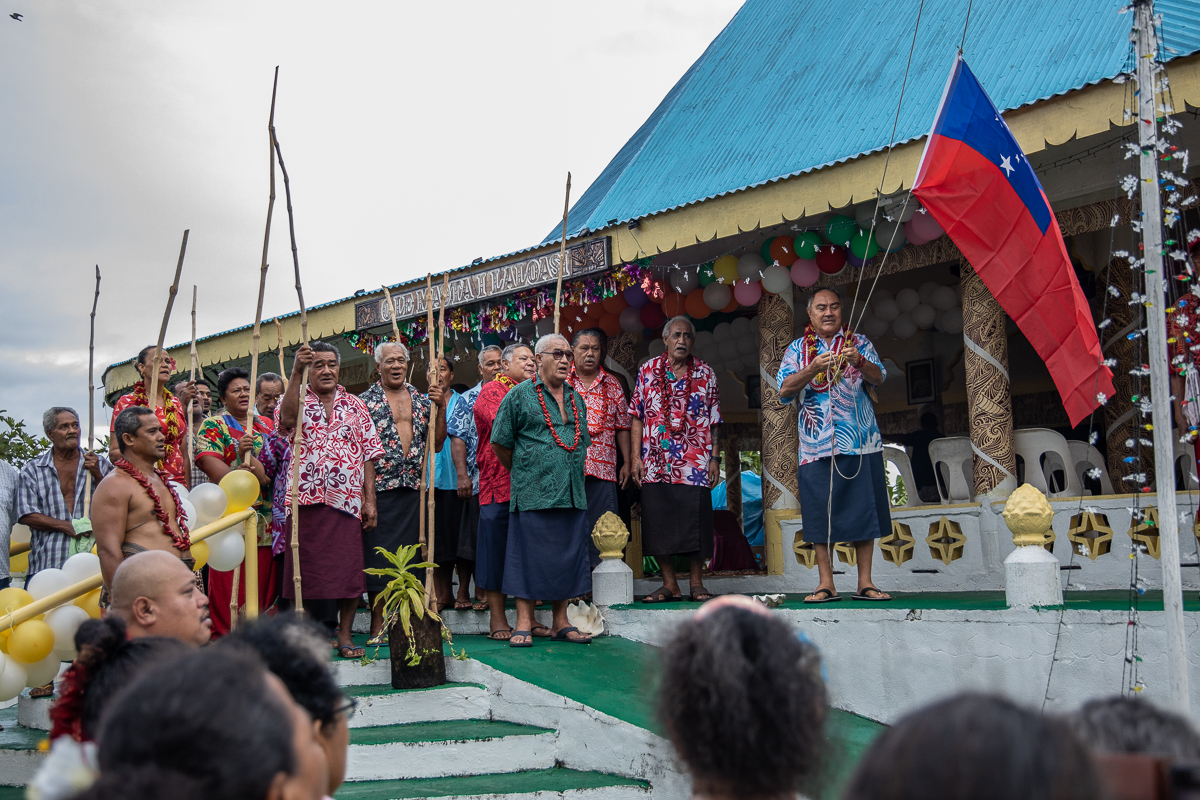 The title holders were blessed by Father Moseniolo Etuale from the Catholic Church at Solosolo.

The traditional ceremony of the title bestowment was held at Maota i Laloasi. 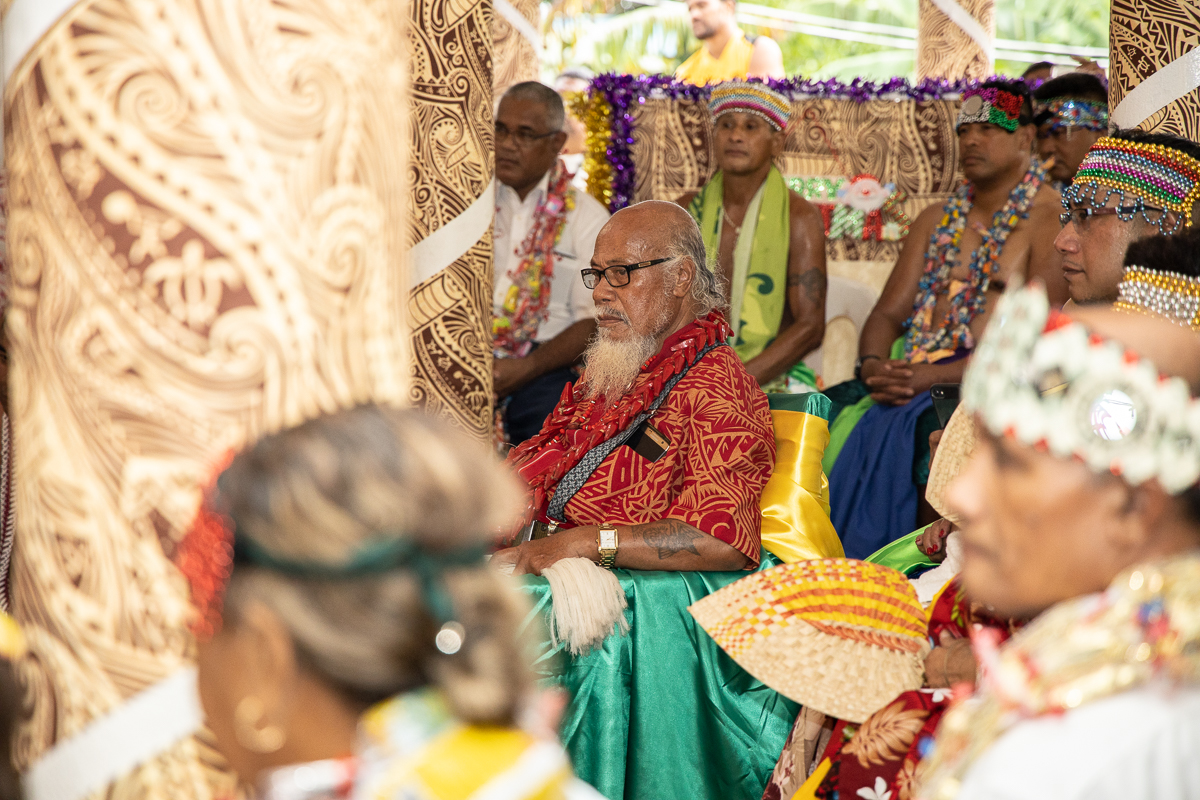 The ceremony started with the singing of Samoa's national anthem and was followed by a traditional ava ceremony. 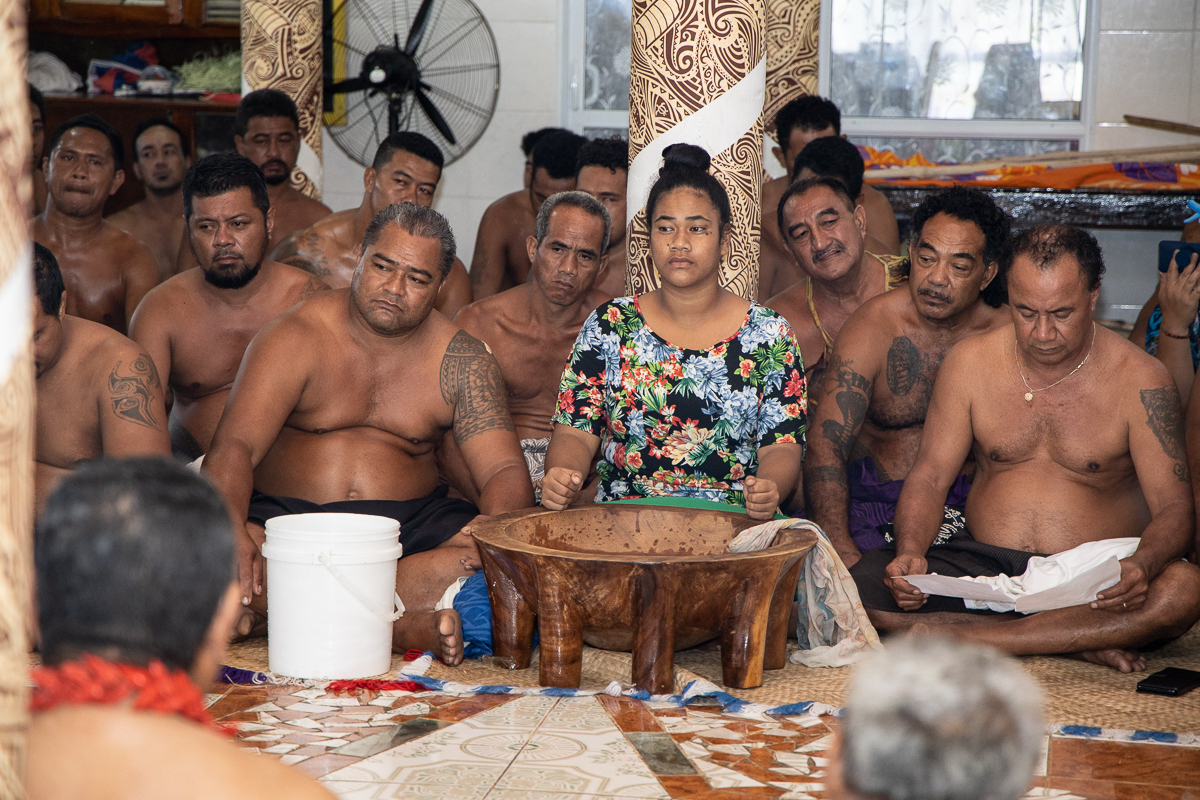 “The title Seiuli is from my mother’s side and I chose to take up the title to honour her,” she said.

The 44-year-old from Lauli'i said that she hopes to be just like her mother.

“I admire my mother because she cares and loves to serve her family," she said.

“I feel very honoured and humbled to be given this title. 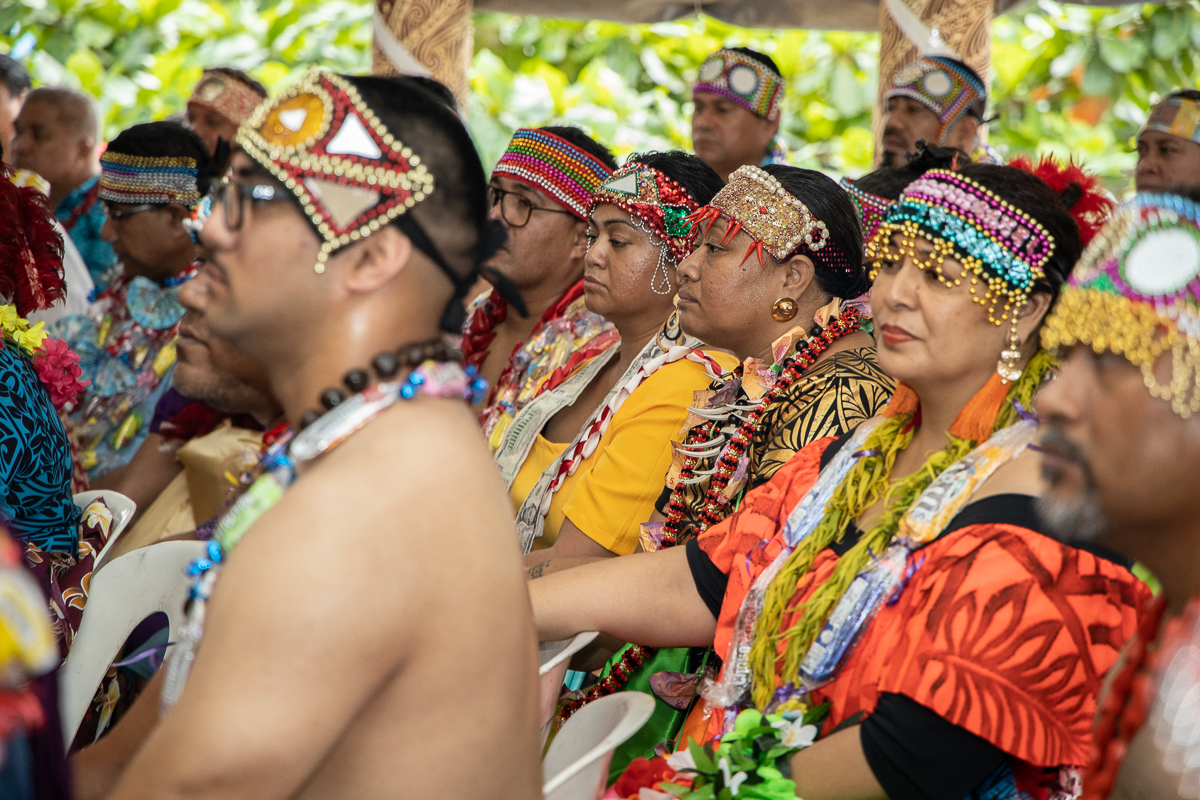 “The most important part of getting this title is the obligation and responsibility to serve and honour the family and church in everything that I am needed to do.”

Another member of the extended family, Fuatimau Maumea Leniu, told the Samoa Observer that the decision to host the ceremony was the initiative of his family member and the village's paramount chief, Leota Seiuli Visesio. 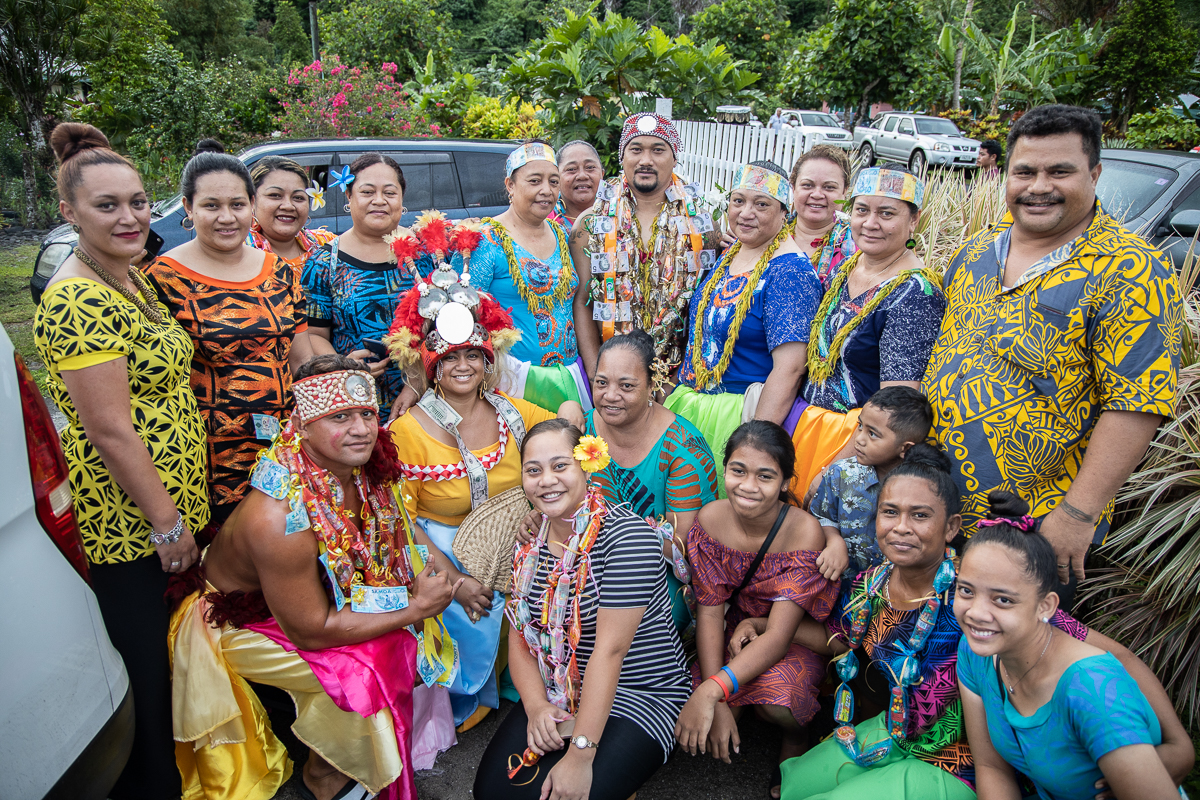 “It has been such a long time since we had such a large number of people bestowed chiefly titles," he said.

“The title bestowment is significant not only for those living in Samoa but also overseas, it is a chance for our family to be united and be familiar with each other. 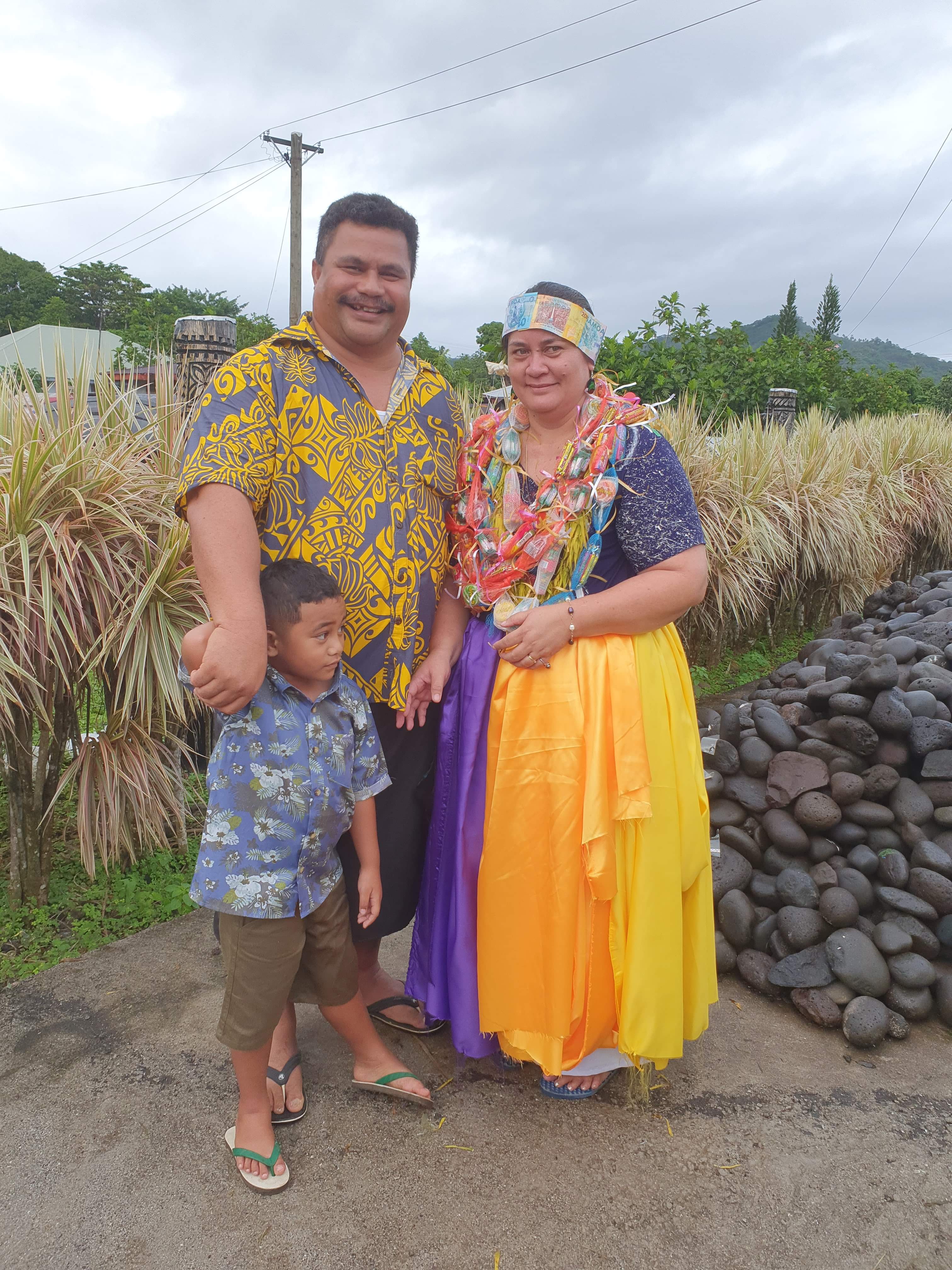 “It is also a great chance for the youths to gather and get to know their relatives and especially their family history.”

He also added that half of the new title holders are from overseas.