A premature end to the Upolu Premier League has not stopped Lupe o le Soaga Football Club in their preparations for the Oceania Champions League.

The Football Federation of Samoa (F.F.S.) suspended all domestic competitions until further notice to comply with the Government's State of Emergency orders during the measles epidemic.

That meant the season finished with a few games unplayed, and league leaders Lupe will represent Samoa in the Ocenia Football Confederation (O.F.C.) Champions League qualifying tournament at the end of January.

Lupe o le Soaga coach Faaeanuu Paul Ualesi said the suspension of F.F.S. games is not a disadvantage for his team, but does mean they have to prepare differently.

The lack of organised competition has meant the team picked up their training.

“They still kept the momentum up, we’re not really stopping even now," Faaeanuu said.

“We don’t have much time [before the tournament]."

His team will leave for Auckland on the 20th of January, where they will play in three matchdays on the 25th, 28th and 31st.

American Samoa's Pago Youth FC withdrew from the tournament "due to measles concerns in the Pacific." according to the O.F.C.

“We’ll treat all the games like a final to try and qualify," Faaeanuu said.

“I know it’s a really hard time and feeling for our people.

“It’s not an excuse for us…, it’s a tournament and all the teams are going there to win."

With the measles epidemic continuing, Ualesi said they need to go and compete, and represent a grieving country.

He said it will only motivate the team, who will look to give Samoa something to smile about.

Faaeanuu's players have been training daily, and are sticking to a preparation schedule that has been set for their buildup before the 20th of January.

“They’re working hard, because we still haven’t confirmed our team," he said. 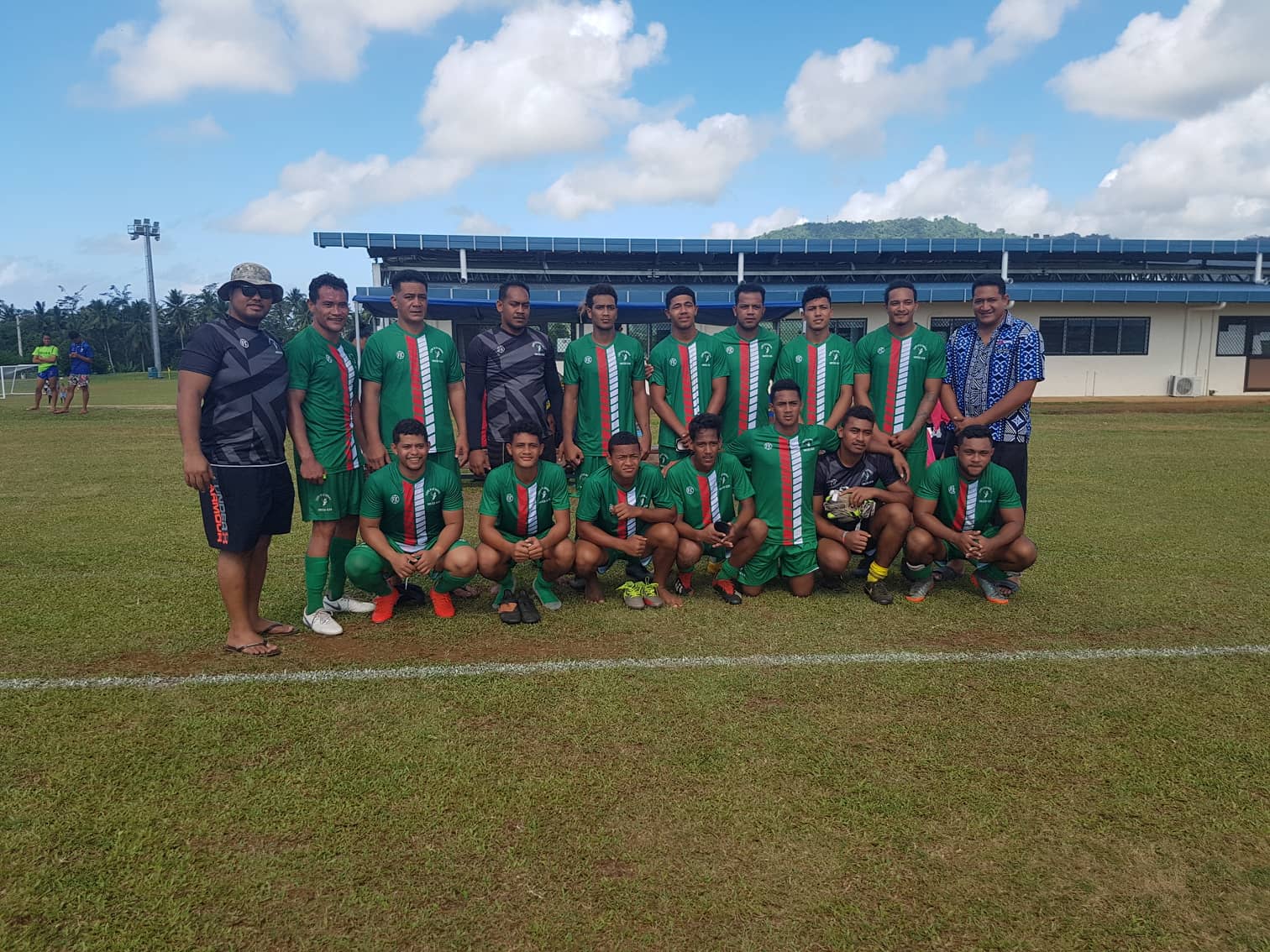 The players are all on trial to make it into the final squad of 23, and Ualesi said they performed well at fitness tests on Thursday.

Lupe have brought in some players with potential from other clubs to try and make the squad as well.

“We need to share some of the experience and exposure to football overseas," Faaeanuu said.

His vision is that all the players will come back and lift the whole local game through those experiences.

The O.F.C. cover all airfares for teams competing in their tournaments, but Lupe o le Soaga have to cover the remaining expenses for the trip, with assistance from F.F.S.

Thus Ualesi said they are hoping sponsors come on board to support the team and their campaign next month to make it to the Champions League group stage in New Caledonia or Tahiti in March:

“The management are working hard to fundraise."