At her funeral service on Friday, High Chief Va’asiliifiti Moelagi Jackson was remembered as a trailblazing leader who helped forge a path for women in Samoan public life.

Va’asiliifiti passed away surrounded by her children at the Tupua Tamasese Meaole Hospital II on Wednesday. She was 77.

But equally remembered on Friday was her immense contributions to nearly every sphere of Samoan life; a list which was equally, if not more expansive.

Va’asiliifiti first received her first chiefly title at the age of 22 in 1964 - at the time it was rare for women to receive titles in the villages.

She was married to the Late Edward Barry Jackson of the Isle of Wight, United Kingdom. 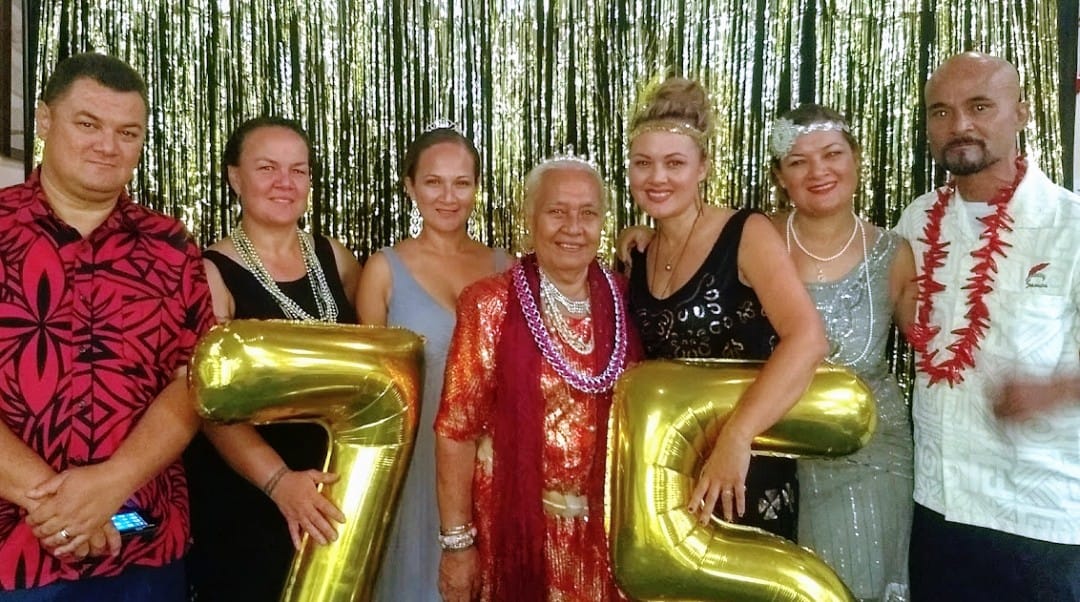 A devout member of the Samoa College Old Pupils Association, the organisation in turn paid their respects to their departed pupil with a celebration her life this week.

Va’asiliifiti was a former head girl, netball and hockey player for Samoa College a school that was always very much dear to her, said her daughter, Lagipiva Cherelle Jackson.

The founder of the first indigenous conservation society of Samoa, the Fa’asao Savaii Society, Va’asiliifiti worked tirelessly to educate people at the village level about conservation.

Va’asiliifiti was the woman behind the establishment of the first hotel in Savai’i in 1978, known as Safua Hotel. 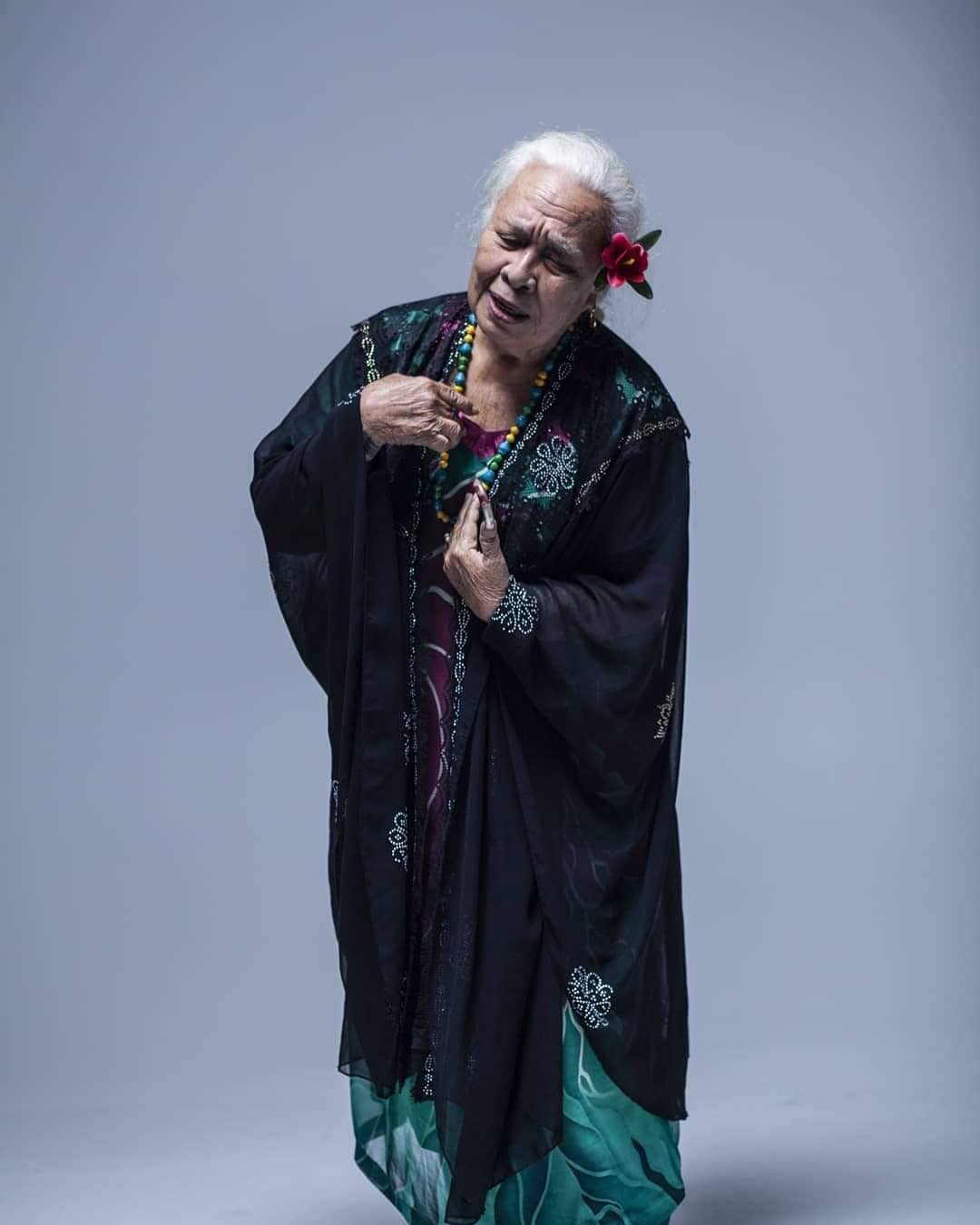 Lagipoiva said that her mother was ready to leave this earth.

"I am ready to go. Who am I to question the will of the Lord, were [the words] she uttered during her last days," she said in an interview.

Fighting back her emotions, Lagipoiva said her mother was the foundation that held their family together.

“She was determined and her strength to face of adversity of traditional patriarchal mindsets speaks volume as to who she is; my mother rose above it all. Persistence is one of the mum’s pillars and it resonates in all of us," she said.

Lagipoiva reminiscences about her late mother included the time she was the only female sitting in the village council.

"I have sat with her in meetings as she makes her voice heard within the richness of our language, within the realms of cultural mythology and legends, and many many times she is given respect for her oratory skills, with many, not even taking her gender into account. So there was, still and will always be hope for equality in this culture," she said.

Va’asiliifiti children have set up a Scholarship Fund for Savai’i stidents in honour of her lifetime of service and love for her community.

She was the pioneer of eco-tourism in Savai’i; and was the co-founder of the Samoa Umbrella for Non-Government Organizations an organisation of which she was a vocal President. 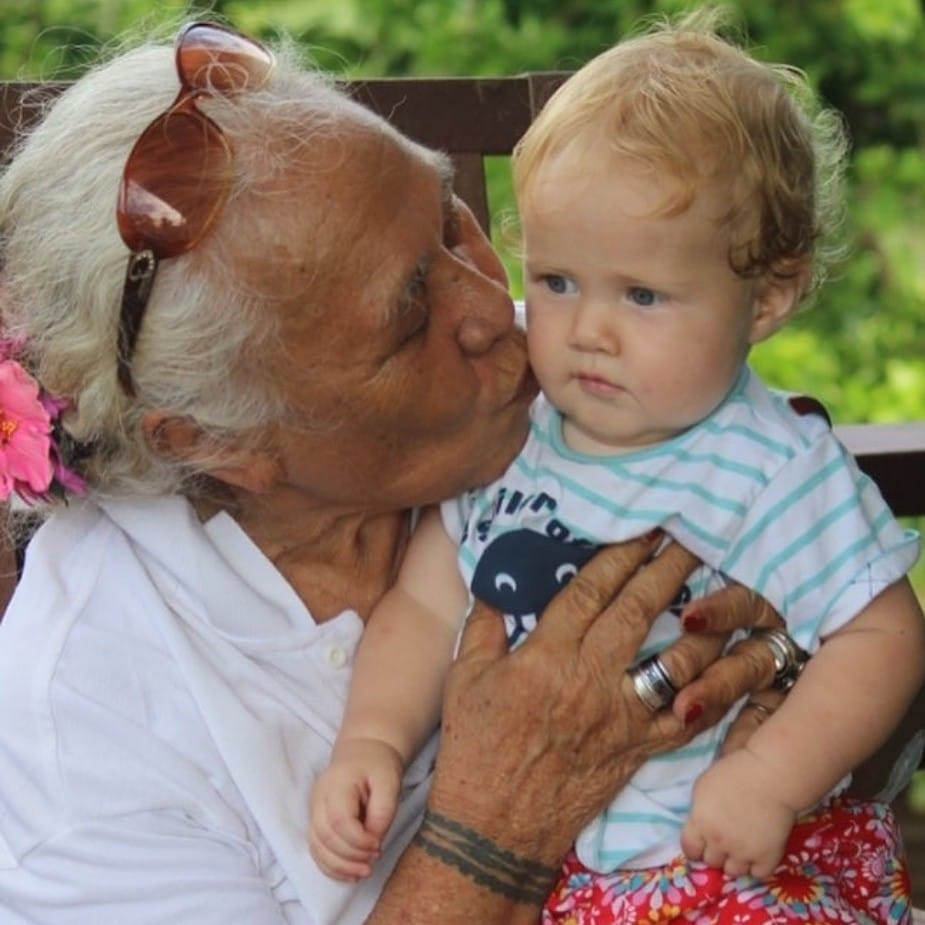 She worked with the former long-serving United Nations Secretary General Kofi Annan on indigenous conservation issues with the United Nation.

There has been outpouring of comments online over her passing. Shinead Seti posted on Facebook, expressed sadness.

“Aunty Moelagi, I am so deeply saddened to hear of your passing today, but I find solace in knowing that you absolutely lived your life to the fullest," Ms. Seti said.

“When I think of strong independent women, you’re always on my list. From a young age I saw you as fearless, strong, respected and important- probably not really understanding why.

“However, as I’m older I recognise and appreciate the role model you’ve been to Pasifika women. Your daughters are the epitome of your strength and your passion for your culture, and your legacy will surely live on through them.”

Seti said Va'asilifiti will always be remembered for her compassion and heart of gold.

Va’asiliifiti  will be buried in Savaii on Sunday.