Samoa first in Oceania to host Catholic Congress on Mercy

Samoa will host the World Apostolic Congress on Mercy in August 2020.

The Congress, meeting for its fifth session, is an international gathering of Catholic devotees following the teachings of Saint Faustina Kowalska and Pope John Paul II on Divine Mercy.

It is being organised by Samoa’s own Afamasaga Lesina Levy, who is the Secretary General of the Divine Mercy in Oceania and around 15 committees organising accommodation, transport, and programming for at up to 2,000 attendees who will flood the nation’s shores.

Afamasaga said Samoa applied to host the congress several years ago, and is the first Oceania country to do so.

The previous four countries to host are the Vatican, Poland, Colombia and the Philippines.

So far 1,000 people have registered, and the committee expects another 600 or so are yet to do so.

They will be accommodated across Upolu and the actual congress will be held at the Infant Jesus Tofamamao Pastoral and Cultural Centre at St. Therese Samoa Retreat and Accommodation. 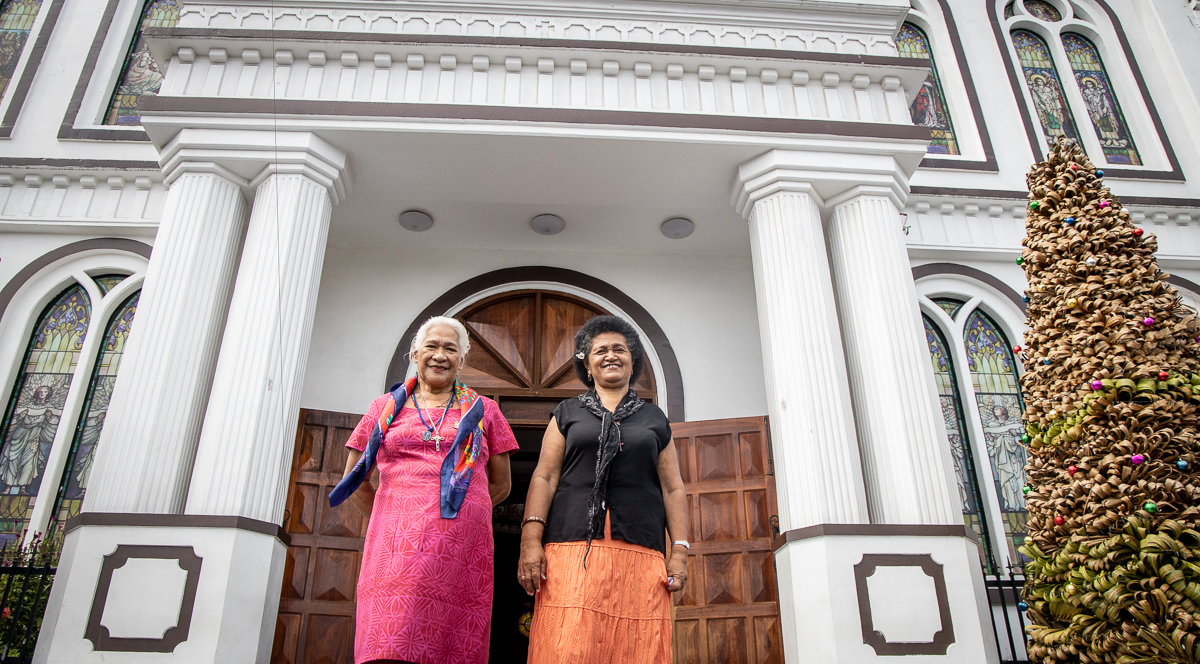 It will involve prayer, testimony, and celebrations. It is anticipated Prime Minister Tuilaepa Dr. Sailele Malielegaoi will give a welcoming address at the opening ava ceremony, before the first mass at Mulivai Cathedral.

The closing mass will be held at the Parliament grounds in Mulinuu, where representatives from each country attending will be sent as “missionaries of the sea” by Fautasi to Apia Harbour, where a reception will await them.

“We are bringing them from one end of the town to the other to see we are really sending apostles of mercy,” said Afamasaga. The Fautasi boats will be a unique sight to many of the guests too.

“We do it the Samoan way – the Pacific way, how we have been migrating from place to place, and taking the message of God to the world at large.”

The first ever Congress of Divine Mercy was held in 2008, hosted at the Vatican on the third anniversary of the passing of Pope John Paul II who became known as the Pope of Mercy, for all five regions of the Catholic church.

The congregants were told to go back to their communities, and “light the fire of mercy,” in a world darkened by sin, Afamasaga said.

There are also spiritual reasons to bring the congress to Samoa, Afamasaga said.

“It’s to have something to revive the spiritual life of the people.”

She said the founding motto of Samoa – ‘Samoa is Founded on God’ – is often taken for granted by its people.

“Where do we get inner peace, where do we get forgiveness? We look at ourselves and ask what is the Lord telling us – where are you, the people who are founded on me?”

Previous hosts Poland was grieving from World War II, and Colombia and the Philippines have suffered under the hands of drugs lords and severe rulers, Afamasaga said.

“These women, about five of them, said they had the fear and the anger and the sadness, from seeing their fathers taken to be killed by drug dealers.

“They said they had no forgiving in them, just hate and sadness. But with the Divine Mercy brought to Colombia, they could feel the tension being eased, and feel they are ready to forgive.”

The messenger of Divine Mercy, the nun Saint Faustina Kowalska, was canonised in 2000, and her tomb is in Krakow-Lagiewniki in Poland where she spent her last days.

The logo has been especially designed to put the Pacific at the centre of the globe, which Jesus stands behind, enveloping the world with his ‘ocean of love.’ 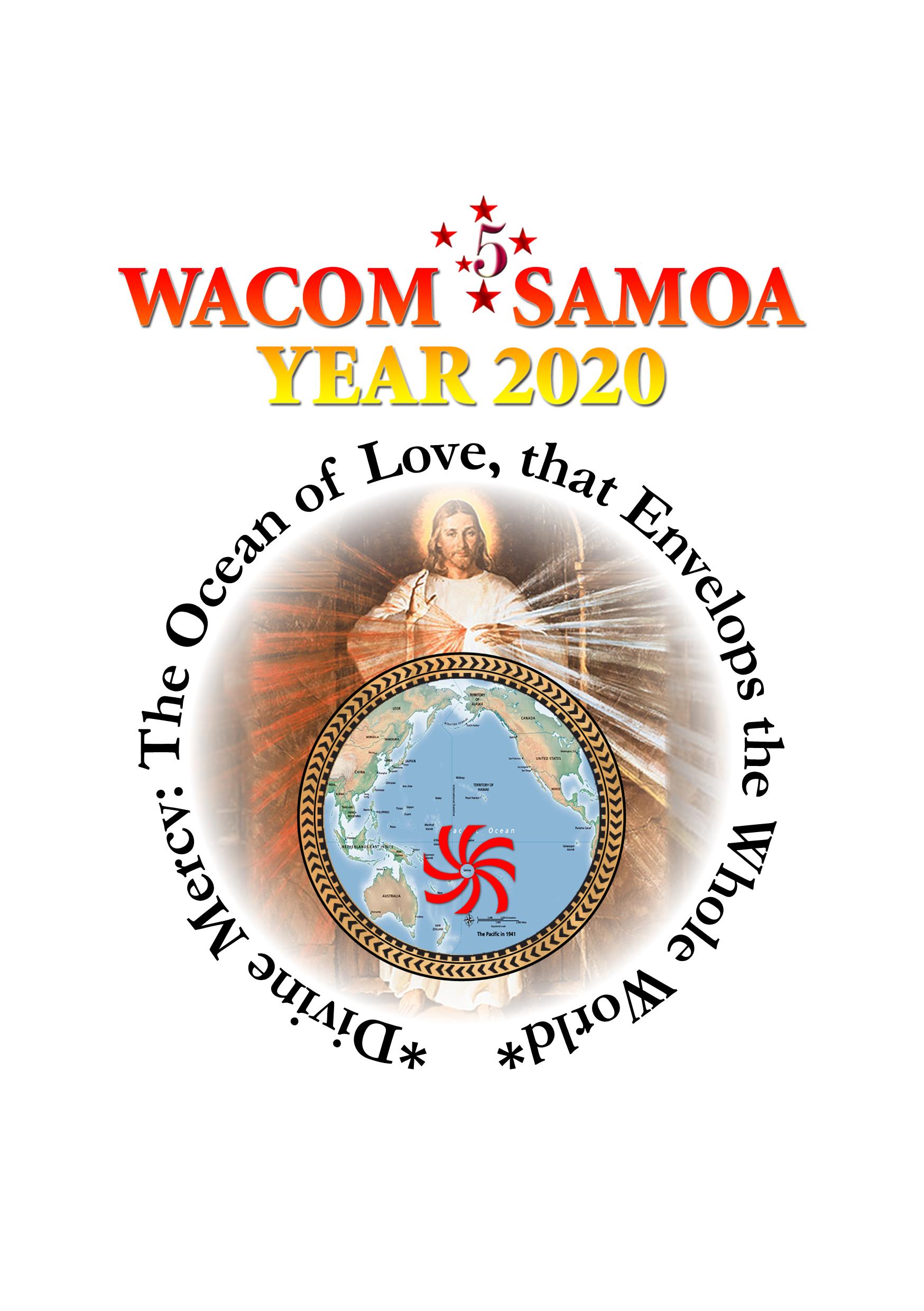 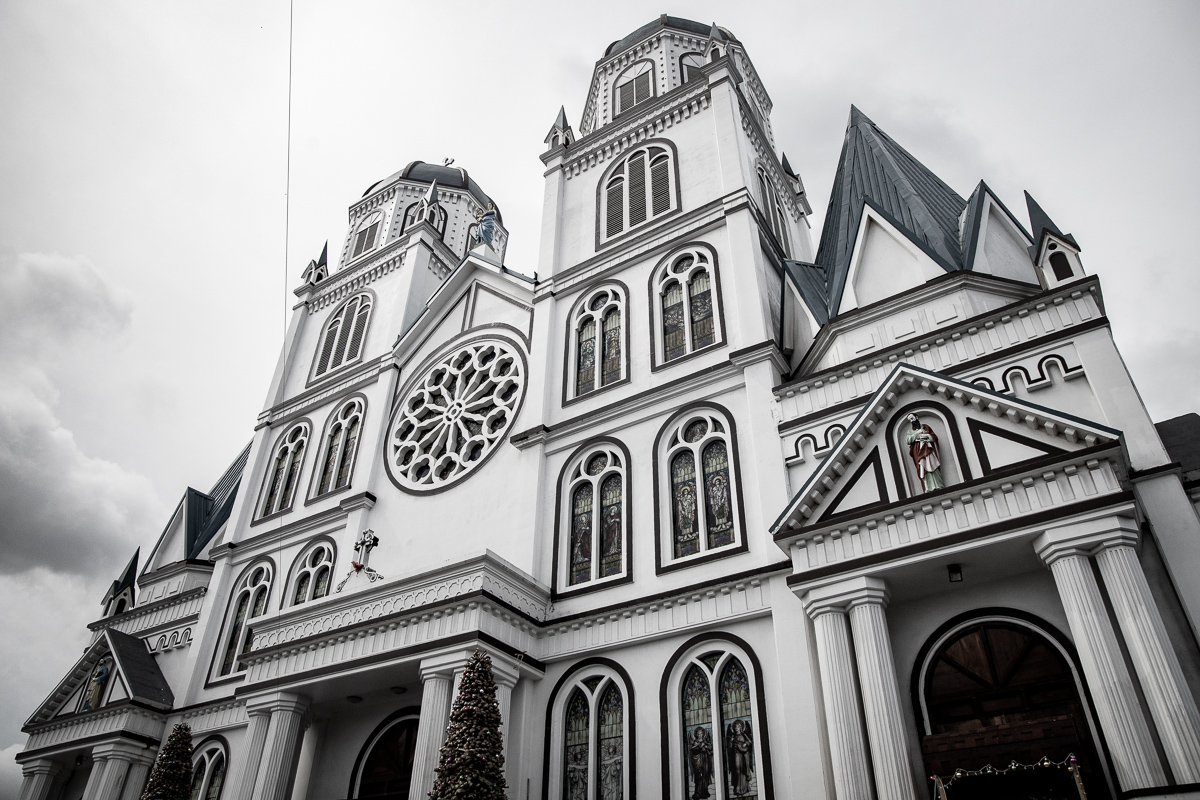