There have now been 76 measles related deaths in Samoa. (Photo: Misiona Simo)
Health

The measles death toll has increased by one more with the death of a child under five overnight, bringing the death toll to 76 and the total number of cases to 5,371.

This is according to the latest report from the National Emergency Operation Centre which confirmed that 40 new cases of measles were reported during the last 24 hours, the lowest figure all month.

It has been nearly two weeks since the two day door-to-door mass vaccination campaign took place and had the entire country shut down for its duration, and four weeks since the nationwide campaign began.

The measles, mumps and rubella vaccine takes between two and three weeks to take full effect, and the slowdown in new cases is a sure sign the vaccines are taking hold. 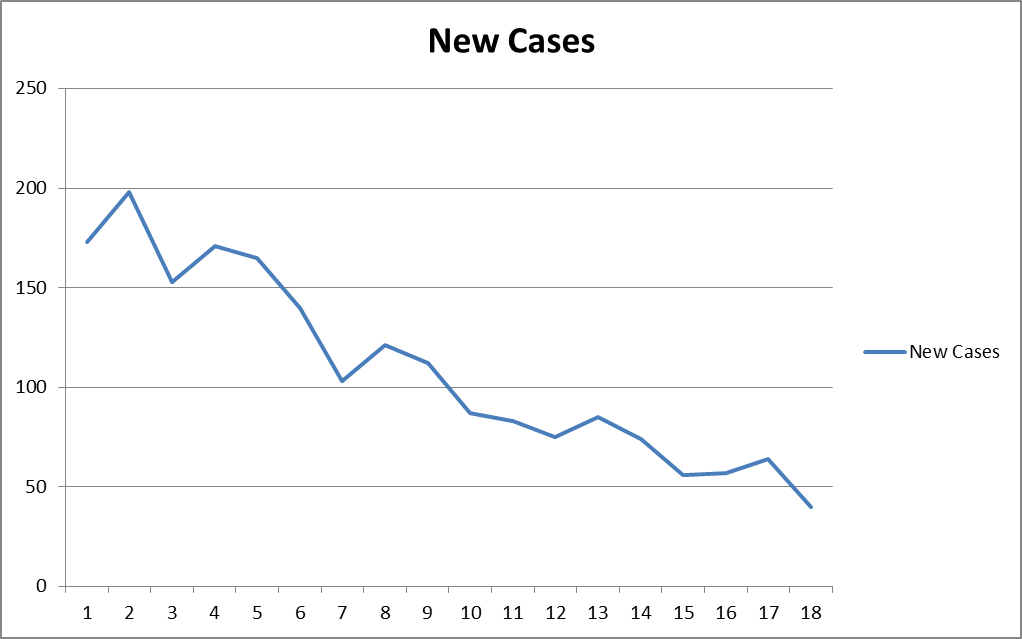 Another one per cent of eligible people have been vaccinated, Government reports, bringing the total to 94 per cent of the population – a lot closer to the ideal 95 per cent.

The nation is maintained in a State of Emergency until December 29 to ensure all citizens who can be are vaccinated. That is everyone between the ages of six months to 60 years, who are not pregnant or immune-compromised.

So far, measles has landed 1,723 people in hospital. Today there are 126 in patients, 104 of which are in Tupua Tamasese Meaole Hospital, including 17 children in intensive care.

There are 14 patients in the measles only Leulumoega District Hospital, three in Poutasi and one in Lalomanu district hospital.

In Savaii, there are two patients in Foailalo, one in Sataua and one in Safotu District Hospitals. 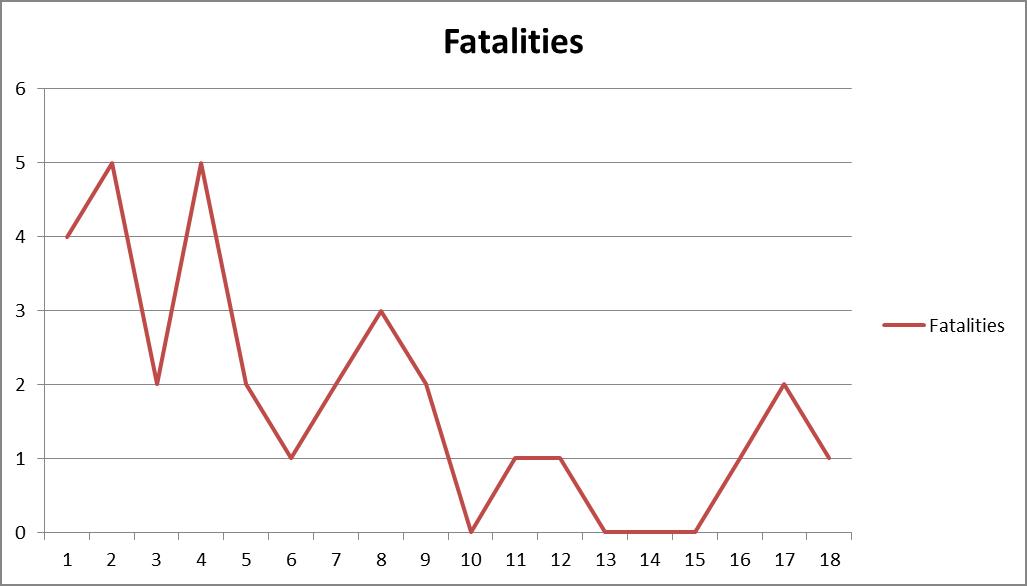 If anyone in your household has yet to be vaccinated you can still call or text for a mobile vaccination unit to come home, on 999.