The South Seas Christian Ministries in the U.S. has donated medical supplies to assist local authorities in the fight against the measles epidemic.

Tuailemafua said the medical supplies should have been in Samoa during the church’s recent mission to Samoa, but due to changes in shipping containers coming over to Samoa, they just arrived.

“These came with love and condolences by the South Seas Christian Ministries Hawaii-based founder and counsellor, Papaliitele Jack Thompson for Samoa and the fight with this crisis,” she said.

The church is not new in the space of medical donations and assistance to Samoa, as in June this year the village of Faleasiu welcomed local and international doctors, who connected with the SSCM and visited offering free medical services.

A clinic was set up in Faleasiu and the visiting medical professionals, comprising three nurses, and doctors as well as a group of students attended to the villagers. It was an opportunity for the villagers to get access to a doctor and free medical checks. 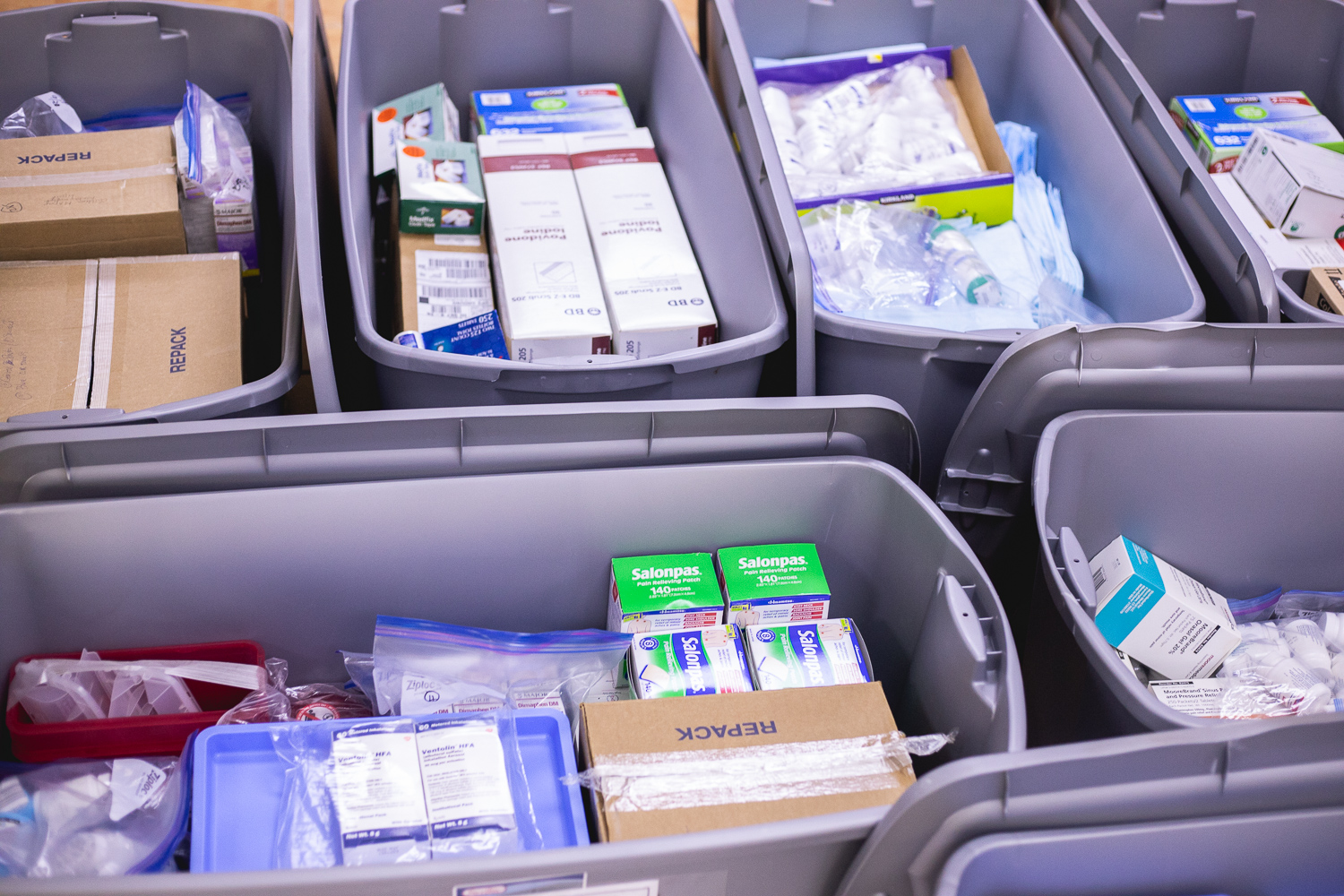 Papaliitele and his wife Auimatagi Cha Thompson, told in June that they have been coming to Samoa for over 30 years and helping the country in the process.

"We've been operating now for 35 years and we've been coming to Samoa for over 30 years. Every year we come with a team of young men and women from high schools and colleges to help with the children in the villages," Mr. Thompson said.

In the last five years, the couple started a new Ministry and not only did they bring athletes to work with children in different villages but included a medical team.

According to Tuailemafua, Papaliitele and his wife are planning to visit Samoa soon around Christmas as they want to see their people and how their cope with the measles epidemic

“They’re planning to donate some tanks and more for the people of Samoa around Christmas hopefully,” she said.