A Lotopa mother who lost her husband and then her child to the measles epidemic is still struggling along with her wider family to come to terms with the grief.

She spoke about her loss on Tuesday when the Asa Foundation visited her to offer assistance.

The grieving mother said her husband was one of the first three deaths when the measles outbreak was declared an epidemic.

“My husband contracted the measles virus from the hospital while looking after our five months old child who was admitted for a different sickness, not measles,” she said.

The 28-year-old added that Mr. Ierome passed away at the hospital.

“The doctors shared that despite the treatment, he had pneumonia and his kidneys were badly affected. I am not aware if my husband had his vaccination."

But the family's suffering did not end there.

"We were preparing to bury my husband when my five-year-old daughter passed away one week later on a Monday. We then laid both of them to rest on the same day.

“In total, three of children contracted the virus, my five-months-old and three-year-old survived because they were fully vaccinated but sadly Oliana did not complete her vaccination.”

Ms. Uia added that losing her husband and child has caused great suffering to her family.

“At the moment, there is a feeling of incomplete and emptiness in my heart. 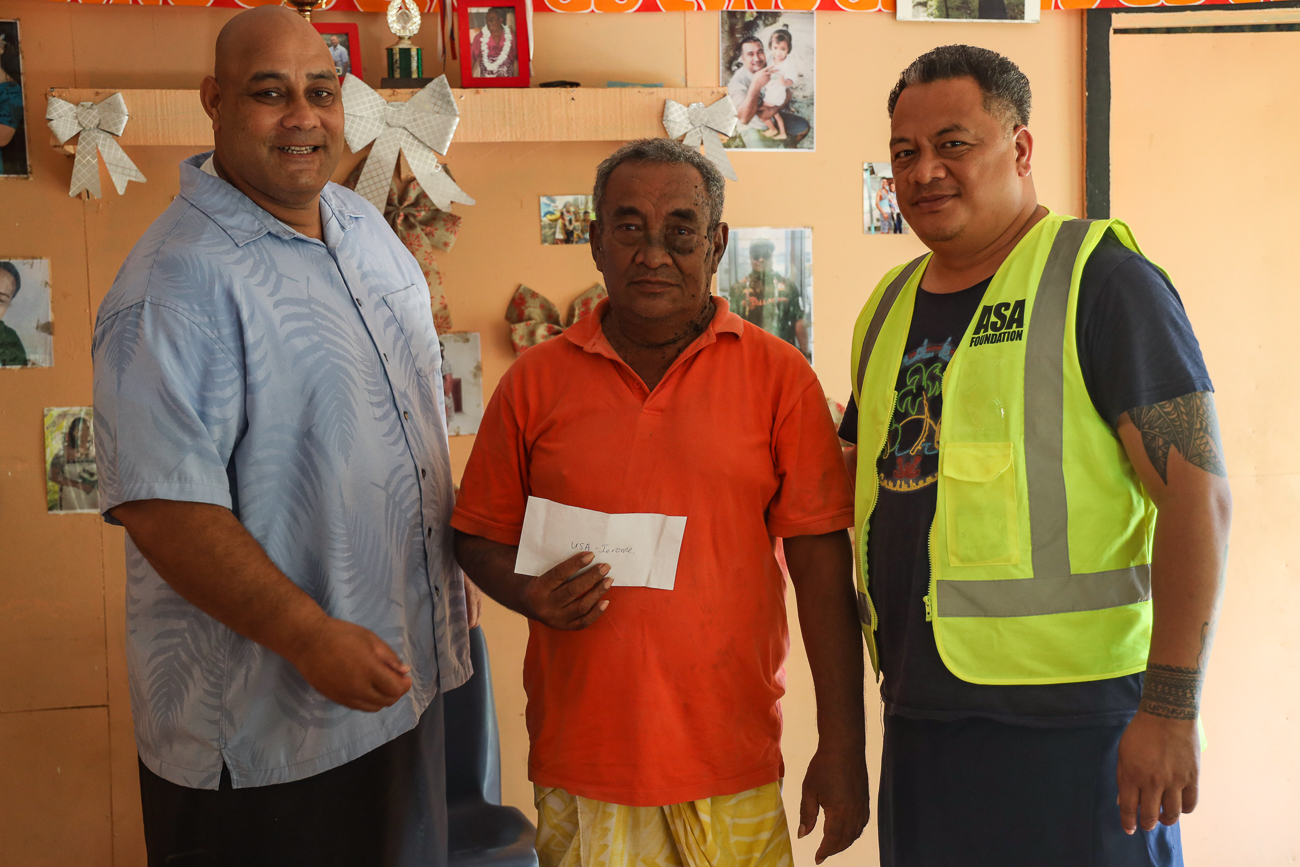 “I don’t know what to feel when my children start calling for their father because my son would always crave his father’s presence.

“My child was very cheeky, playful and disobedient at times which makes her unforgettable.”

She added that the pain of losing her husband since they were married in 2013 is not easy.

“He was very hard working and also spoiled the children so much. It will be a heartbreaking Christmas but we would like to do something to remember them both.

“We acknowledge all the support from various donors such as Asa Foundation, Samoa Victim Support Group. May God bless everyone who lent a helping hand.” 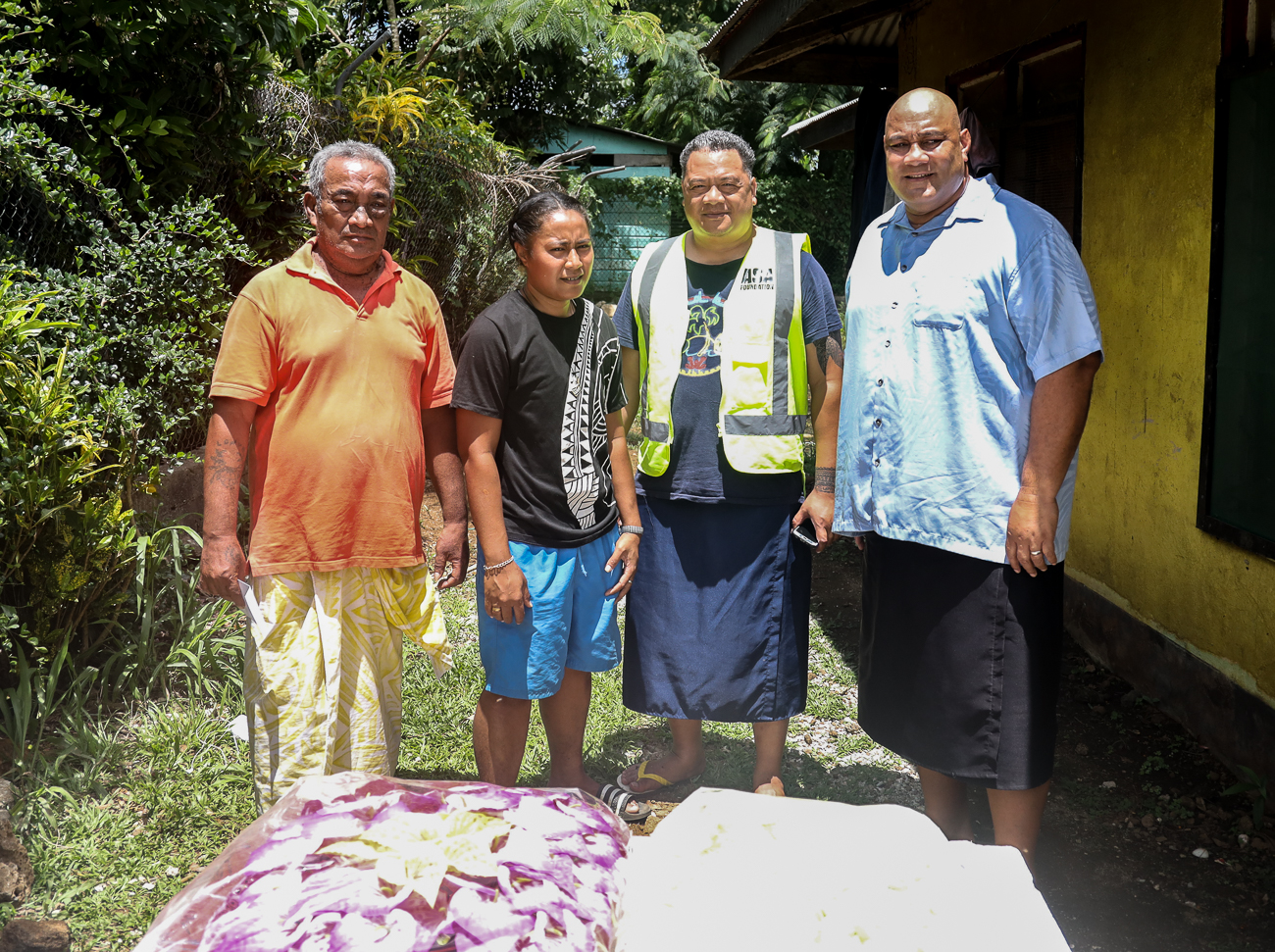 A representative of the Asa Foundation, Leapai Richard Brown, told the family of the grieving mother that the assistance was donated from various donors in New Zealand which they have distributed for the past three weeks.

“The importance of our work is to offer a helping hand directly to the families who were affected or have lost loved ones to measles," Leapai said.

“We know that the assistance will not bring the deceased back but it is just something to help ease the burden or sorrow in any way that can assist your family.”

Asa Foundation acknowledged companies, churches, organisations and individuals who have partnered with them to ensure there is a well-coordinated operation to reach the people in need as soon as resources are available.