“Our child has suffered enough from the measles… we didn’t want him to undergo a post-mortem.” (Photo: Duwayne Lino Mauga)
Health

The family of a two-year-old measles victim has not been told why their child underwent a post-mortem examination despite it being against their wishes.

Siliva Iosefa died from measles after a week of sickness on his way to hospital, his 27-year-old mother Siana Lauama said.

He had been vaccinated at home in Saleimoa by a mobile unit of nurses the day before, but died from the virus while still building immunity.

After death, his body was kept in the Tupua Tamesese Hospital for nine days, during which his family tried to get him out.

Finally, he was given a post-mortem forensic examination on Monday which confirmed he did in fact die of measles.

He will be taken home on Tuesday and laid to rest.

But Ms. Lauama and her husband Iosefa Iupeli never wanted their child to be examined.

They say hospital staff at the mortuary told them the family did not have a choice in the matter, but did not tell them why, leaving them turning in desperation to Prime Minister Tuileapa Dr. Sa'ilele Malielegaoi for help.

He told them to give him time, Ms. Lauama said. They turned to Samoa Victims Support, the Attorney General’s Office, and even the Central Bank of Samoa for answers, only to draw a blank from all sides. 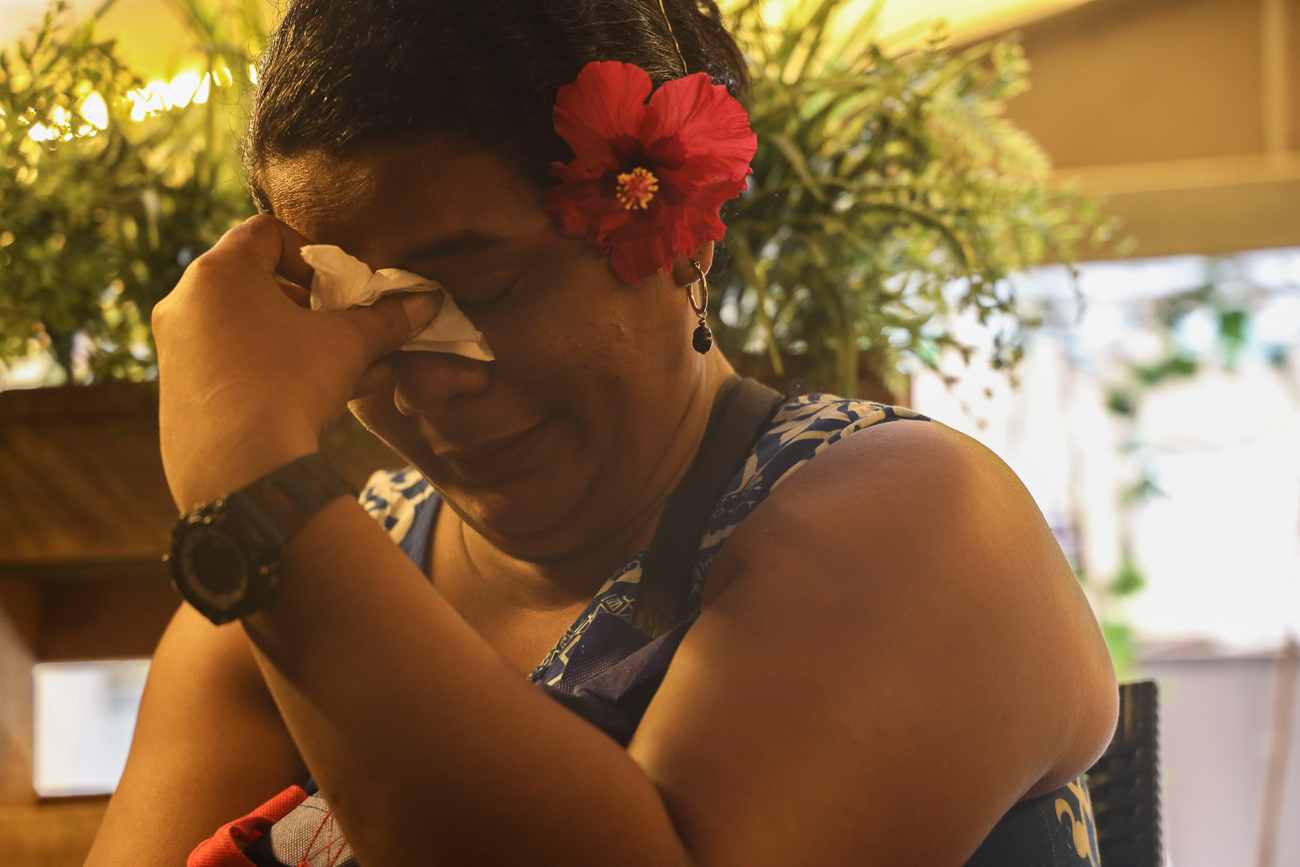 Last week, Police Commissioner Fuiavaili’ili Egon Keil said if a coronial inquest has been requested by doctors, Police and the Ministry of Justice must carry it out accordingly.

In the case of Siliva and at least seven other babies, doctors requested an inquest because they were questioning the cause of their deaths. The Samoa Observer understands the eight patients died at home and were taken to private morgues, hence the need for the hospital to confirm whether they did indeed die from measles.

But according to Ms. Lauama, to date she has only been told the post-mortem was needed to determine if there were any other causes of death, not because her child died while outside of hospital. She was not explained why the coronial inquest did not require parental consent, she said.

A doctor, whose name she does not remember, exchanged brief words with the couple at the mortuary last Monday leaving the mother feeling more lost than before.

“I was trying to figure out how my baby would look like during the post-mortem and I still didn’t want it because though he’s two years old, he has got a tiny body,” Ms. Lauama said.

“The thing that [upset] us was the doctor and the way they spoke to us.

“We were talking to the doctor trying to find where our rights stand and the doctor told us that we don’t have any rights to our child anymore.”

Siliva is survived by his parents and four siblings, aged 12, 10, five and four. The three younger siblings all caught measles too, but recovered.

But the baby of the family died at home on Wednesday, December 4. His family took him to a funeral home to await burial then moved him to the Tupua Tamasese Meaole Hospital mortuary.

Dr. Rasul Baghirov, Samoa’s representative of the World Health Organisation explained when a request for a coronial inquest has been made, consent is not required by the parents to perform the exam under the Coroners Act 2017.

A team of forensic experts arrived in Samoa this week and will carry out their work over the next two days, as requested by the Attorney General’s office to verify the cause of deaths which are suspected to be measles infections.

Dr. Baghirov said they are the same team who attended after the incident in Savaii which resulted in two children dead by negligent treatment while getting their childhood vaccines. 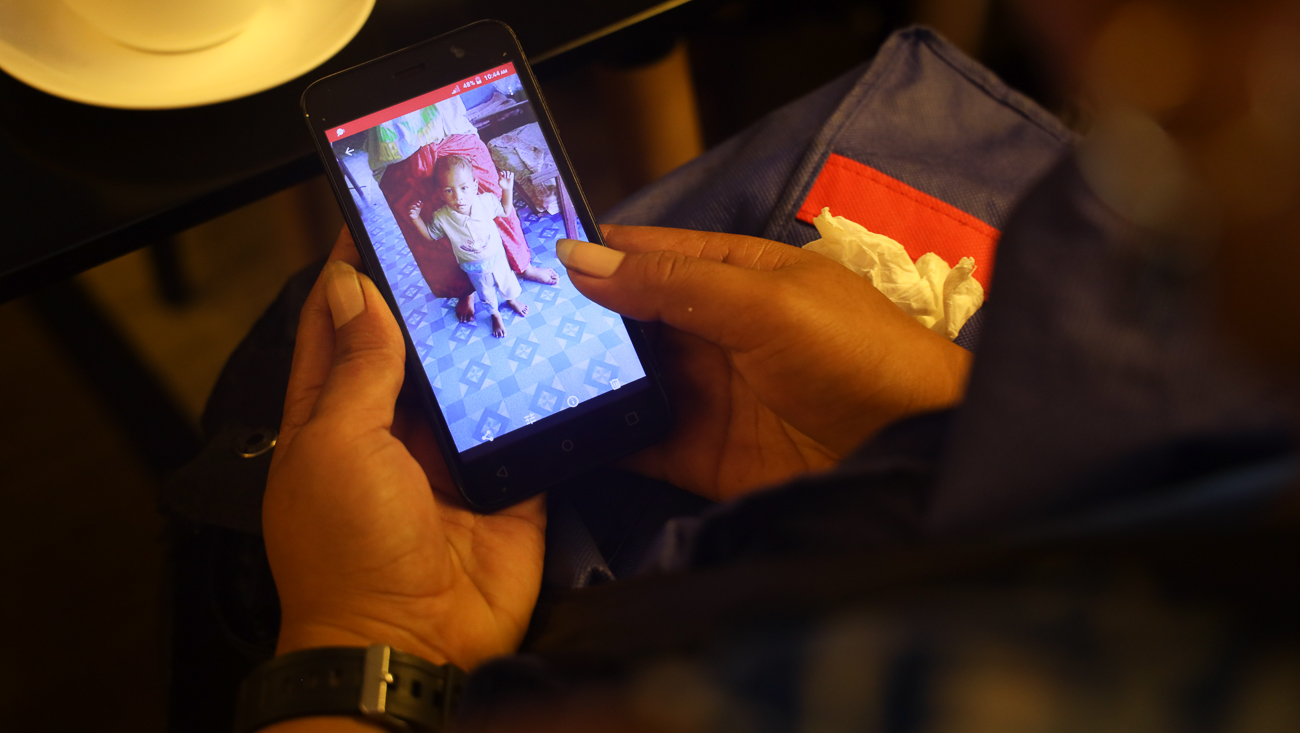 The young mother is moved slowly to tears by the thought of her youngest child undergoing an autopsy.

"All I want is to bury him", she whispers.

“Our child has suffered enough from the measles and we didn’t want him to undergo a post-mortem.”

In the morning, before the post-mortem was carried out, Ms. Lauama was called to the hospital for an 11am appointment.

“I’m just going today to see what happens and all that’s in my head is to get my child out of there,” she said.

Under the Coroners Act 2017, families of dead people under coronial inquiry have the right to be told the reasons for the post-mortem, to a post-mortem report, and to the body after the inquiry.

A family may only object to the post-mortem being carried out if the death was not or doesn’t appear to be the result of a crime, or if another law does not require it to be performed.

If they want, a family can apply for a review of the coroner’s decision to conduct a post-mortem by a judge of the Supreme Court.

Without any of this information, it is too late for Siliva’s family to try and halt the post-mortem.

“Other than the Assistant Attorney General, only two prosecutors are able to conduct assessor trials and two prosecutors are able to conduct hearings unsupervised. “As such, a prosecutor would conduct between two to three hearings and also appear for sentencing, bail applications and other preliminary hearings and applications. “The complicated nature of some hearings requires lawyers with in-depth knowledge of the law as the prosecutorial skills to ensure the matters are properly presented in court.”