This was confirmed by the Chief Executive Officer of the Ministry of Revenue and Customs, Matafeo Avalisa Viali-Fautuaali'i.

The Chief Executive Officer said the chain's accounting practices were still being audited after the Samoa Observer discovered the store's Vaitele and Fugalei outlets had been issuing receipts marked a year old.

Matafeo last month stated that such practices can be associated with tax evasion.

Matafeo said an earlier, general audit conducted by the Ministry had not identified the 2019 receipt issues uncovered by the Samoa Observer.

"But [in] other periods, yes, there was an understatement [of income]," she said. "The investigation is still ongoing, we have not yet completed the task as it is a lengthy process.

"Because it is not just for the period that you have identified, but also the previous periods so that the G.S.T. period can be made up and also a year, so we can compare these two periods.

"This way we know how much income that was understated and [the] tax they did not pay correctly."

Matafeo said before the Samoa Observer reported the matter, they had already completed their general audit on the Coin Save chain of stores.

When pressed if there was a time frame for the investigation to be continued, Matafeo said she wasn't sure due to the hold up and delays associated with the measles epidemic. 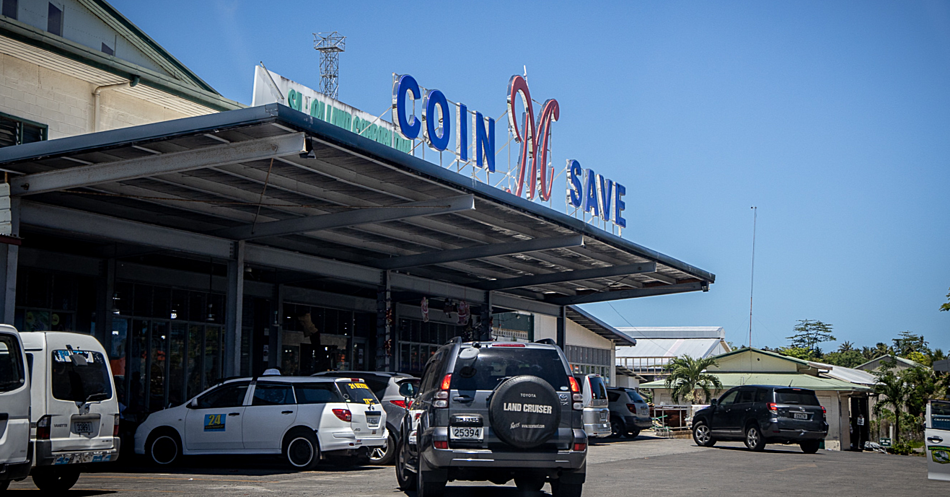 A two-week investigation by the Samoa Observer into Coin Save stores in Vaitele and Fugalei found they were issuing receipts for purchases improperly marking them as made last year.

One receipt was listed as coming from the chain's Vaitele store despite the purchase being made from its Fugalei branch.

Another receipt, issued for a purchase made at the company’s Vaitele branch in November was dated 1/11/2018.

A Manager of the Coin Save Fugalei store, who gave her name only as "Cheng", offered to provide the Samoa Observer with a written receipt with correct dates.

At the Coin Save in Vaitele, the Manager of the branch, Salaevalu Tanielu, told the Samoa Observer there was an error with the store's cash register machines.

When Ms. Tanielu was asked why it was not just her store producing outdated receipts she replied that the company's I.T. staff would be working on it.

She was not able to answer when asked if the company was seeking to avoid paying the right amount of value added goods and services tax (V.A.G.S.T.).

In the days following inquiries from the Samoa Observer the stores implemented a new receipt format, which issued accurate date for purchases but ceased to identify sales clerks, store locations or includes V.A.G.S.T. amounts.

Attempts to contact the chain's owner, Tu'itu'ioaiga Teeking Weng, have been unsuccessful.