No fatalities in three days, no new cases from Savaii

The MOH confirms a total of 5210 cases so far and there are currently 150 measles cases who are in-patients at all health facilities. (Photo: Vaitogi Asuisui Matafeo)
Health

There have been no fatalities in the last 24 hours as new measles cases continue to drop, according to the latest Government update.

It is the third consecutive day without fatalities and all new measles cases reported in the last 24 hours are all from Upolu with none from Savaii.

The Ministry of health reported a total of 5210 measles cases to date with 150 measles related cases admitted in health facilities around Samoa, with 16 critically-ill children in the intensive care unit.

"The total number of measles cases admitted to all hospitals recorded for the outbreak to date is 1,648. Of that, 1,426 (87%) patients have been discharged," the National Emergency Operation Center report reads.

On Saturday Prime Minister Tuilaepa Dr. Sailele Malielegaoi, announced the national state of emergency will not be lifted and has been extended to December 29.

Tuilaepa said the decision is based on the recommendations of the National Emergency Operations Centre Chairman, Ulu Bismark Crawley and his Disaster Advisory Committee who have highlighted the need for immunisation programmes to continue for public safety.

N.E.O.C. reports that as of December 14, 2019, approximately 93 per cent of all eligible persons in Samoa have been vaccinated against measles.

But that number is not enough as Tuilaepa states that at least 16,000 people remain unimmunized. Multiple vaccination clinics have been set up in village church facilities to continue the Government's effort to reach a 100 per cent immunization rate.

State of emergency conditions include bans on public gatherings and children aged under 19 from congregating in public places.

Consequently, Samoa Shipping Corporation have announced travel restrictions between Mulifanua and Salelologa for children below the age of 14 who are now required to show proof of vaccination.

"Please be informed that travel restrictions between Mulifanua and Salelologa is now in place and effective tomorrow 16 December 2019 until further notice for children 0 - 14 years old unless proof of confirmation of vaccination is shown at the wharf," the Corporation's public statement reads.

"We regret the sudden changes but please be informed that this follows the extension of the state of emergency announced by the Prime Minister yesterday." 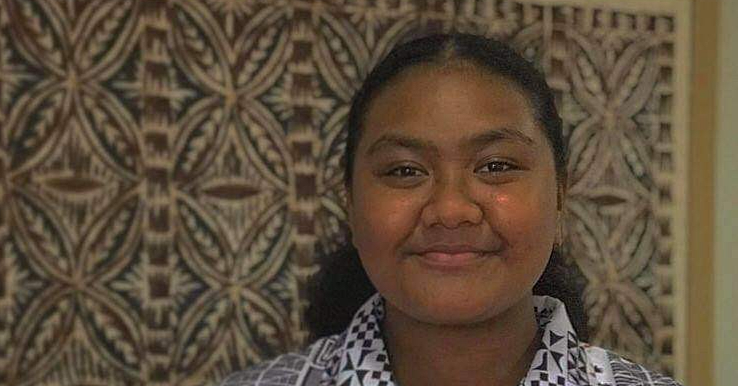