US stocks rise in early trading on trade deal hopes 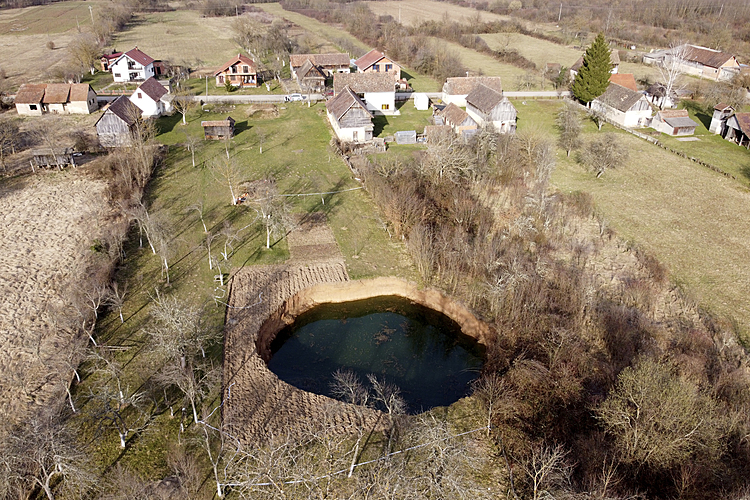