A family from Fasito'o uta are mourning the loss of their 5-month-old daughter who died just four days after contracting measles virus.

Salvation Ofisa, who family members remember as their jolly child, was born on July 3. Tragically, she passed away on Monday morning this week and was laid to rest in front of her family home the same evening.

Her parents, Mark and Silafaga Ofisa of Fasito'o Uta, described their baby girl as a happy child.

"Every day after work I would come home and she would always be smiling away, trying to say something every time I talk to her, she was a very happy baby," Mr. Ofisa said, with his father-in-law seated next to him, nodding.

The couple have five children. Salvation was the youngest of the three boys and two girls. 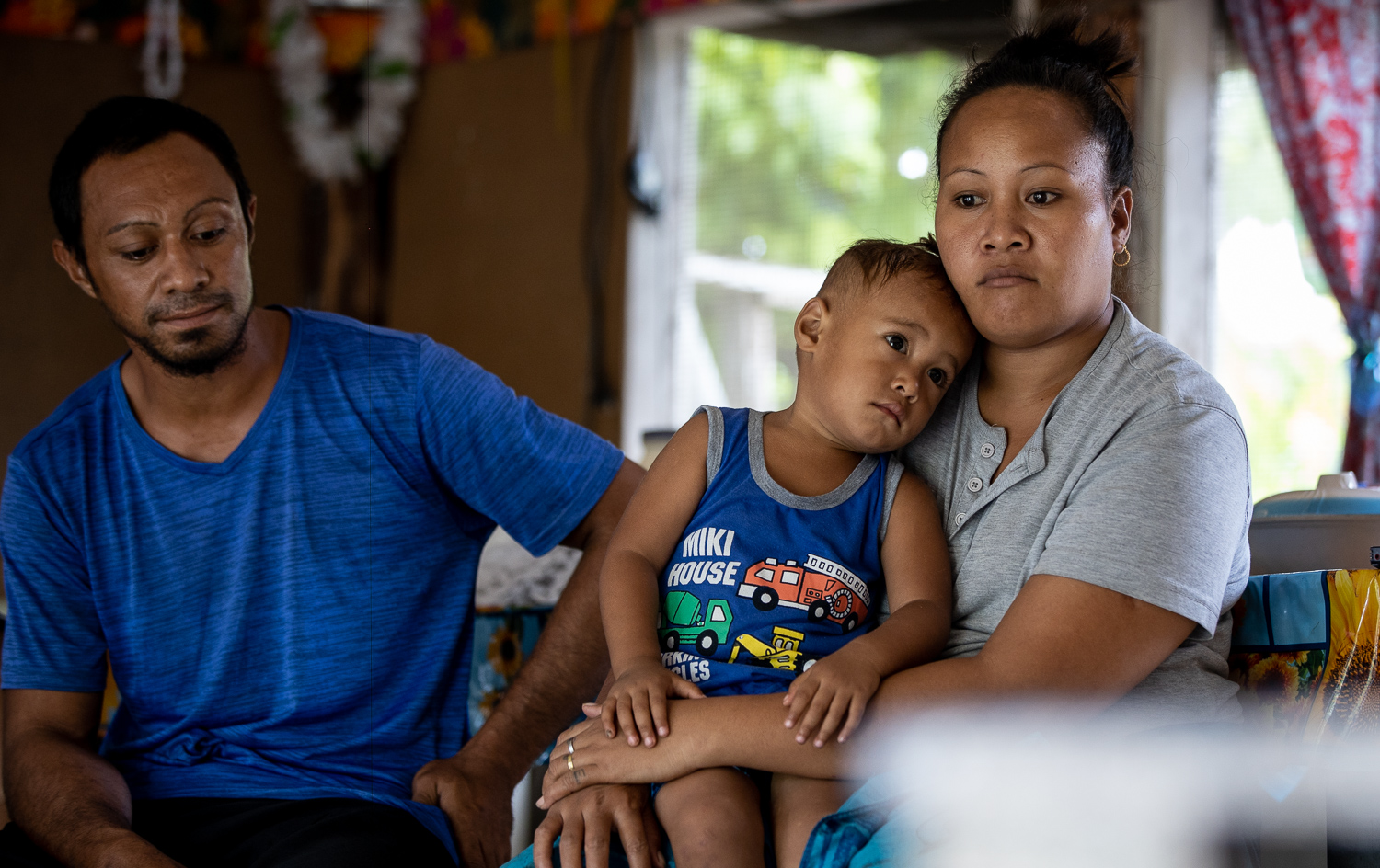 Mrs. Ofisa said her second youngest still cries for his absent sister, asking his parents to bring his sister out of where she now is "just sleeping".

Salvation showed symptoms of the virus on Thursday last week and was taken to the hospital with high fever. But they were soon discharged with a doctor's note attesting to her not being sick.

"They said to just make her drink medicine, so we came home and did just that." 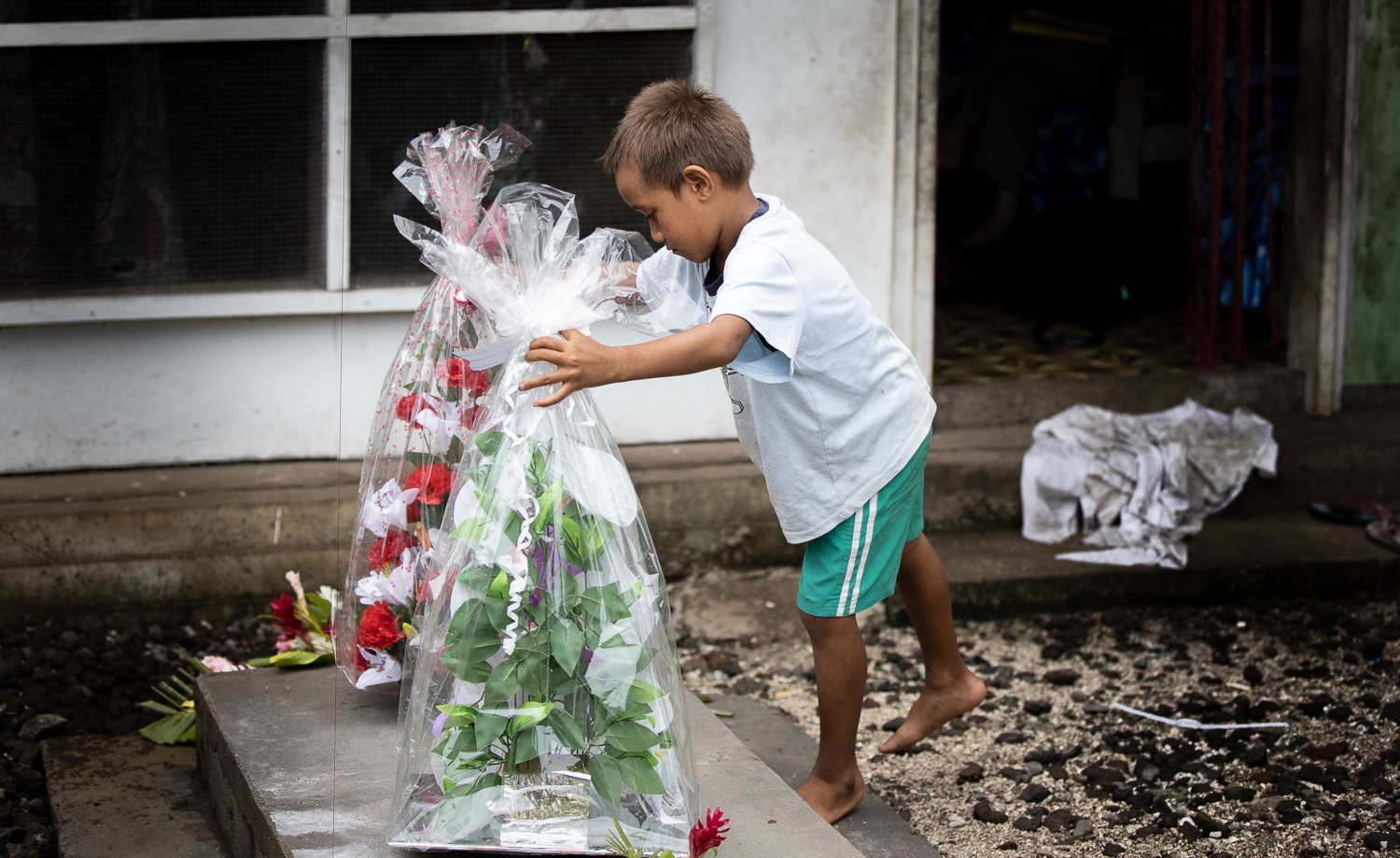 "On Sunday, the rash had just started but Monday morning she died and the rash only spread like wildfire after she died that day," she said.

Salvation could not be vaccinated as she was too young. The youngest age at which a child can be vaccinated is six months. Everyone in their household were immunised last month.

The deceased girl's father had received his more recently on Friday during the nation-wide shutdown of business and government and the accompanying door-to-door vaccination campaign.

Salvation's parents told the Samoa Observer that while she was sick, she was still being massaged by a traditional healer for a separate illness they thought she had.

As her condition deteriorated on Sunday they planned on taking her to another traditional healer for a throat disease they suspected she was afflicted with, due to her not eating well anymore. But she died early the next day before they could do that. 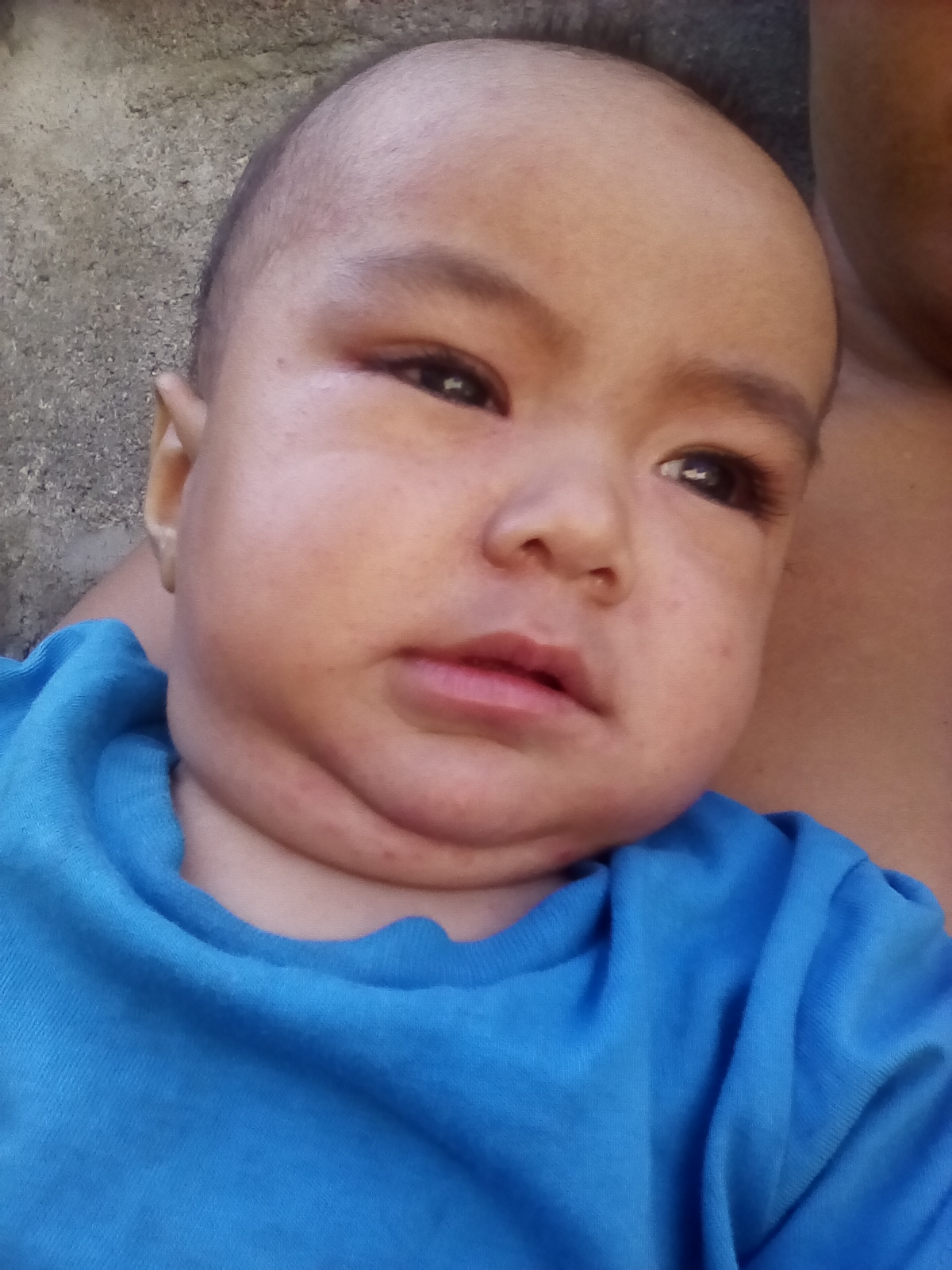 Salvation's grandfather told this newspaper that this is the first of his 16 grand children to die, and it is a very hard loss to come to terms with.

"Never have I ever seen anything like this, claiming so many lives of our children in Samoa," he said.

Asked if the family feel the Government could have done more for the most vulnerable age groups [who] cannot be protected by vaccines, they became reticent, except to say: "We have thought about it."

Salvation's grandfather finally said: "I know God knows everything and we have no intentions of passing the blame but may he forgive us not taking good care of his precious gifts."