The Police is investigating the theft (Photo: Samoa Observer )
Health

A laptop used for operating a mobile x-ray machine, brought to Samoa by the Australian Medical Assistance Team (AUS.M.A.T.) in the country to help with the measles crisis response, has been stolen.

The matter was reported to the Police on Saturday morning, the Samoa Observer understands.

The mobile x-ray machine is an essential tool for managing the radiography needs of very sick children in the paediatric ward who are unable to be moved to the x-ray laboratory on the ground floor of the Hospital.

Leituala Dr. Ben Matalavea confirmed his colleagues inside the hospital reported the laptop as stolen to Police, who are investigating the matter.

He said he wants everyone to know what happened, and that perhaps publicising the situation may bring the laptop back sooner.

“I was so hurt when I found out, I couldn’t believe it,” Leituala said.

He hopes security footage may go some way towards retrieving the laptop, which incidentally was stolen without its charger.

There are at least 16 children in intensive care requiring the mobile x-ray machine, and 159 in-patients with measles across Samoa’s hospitals. 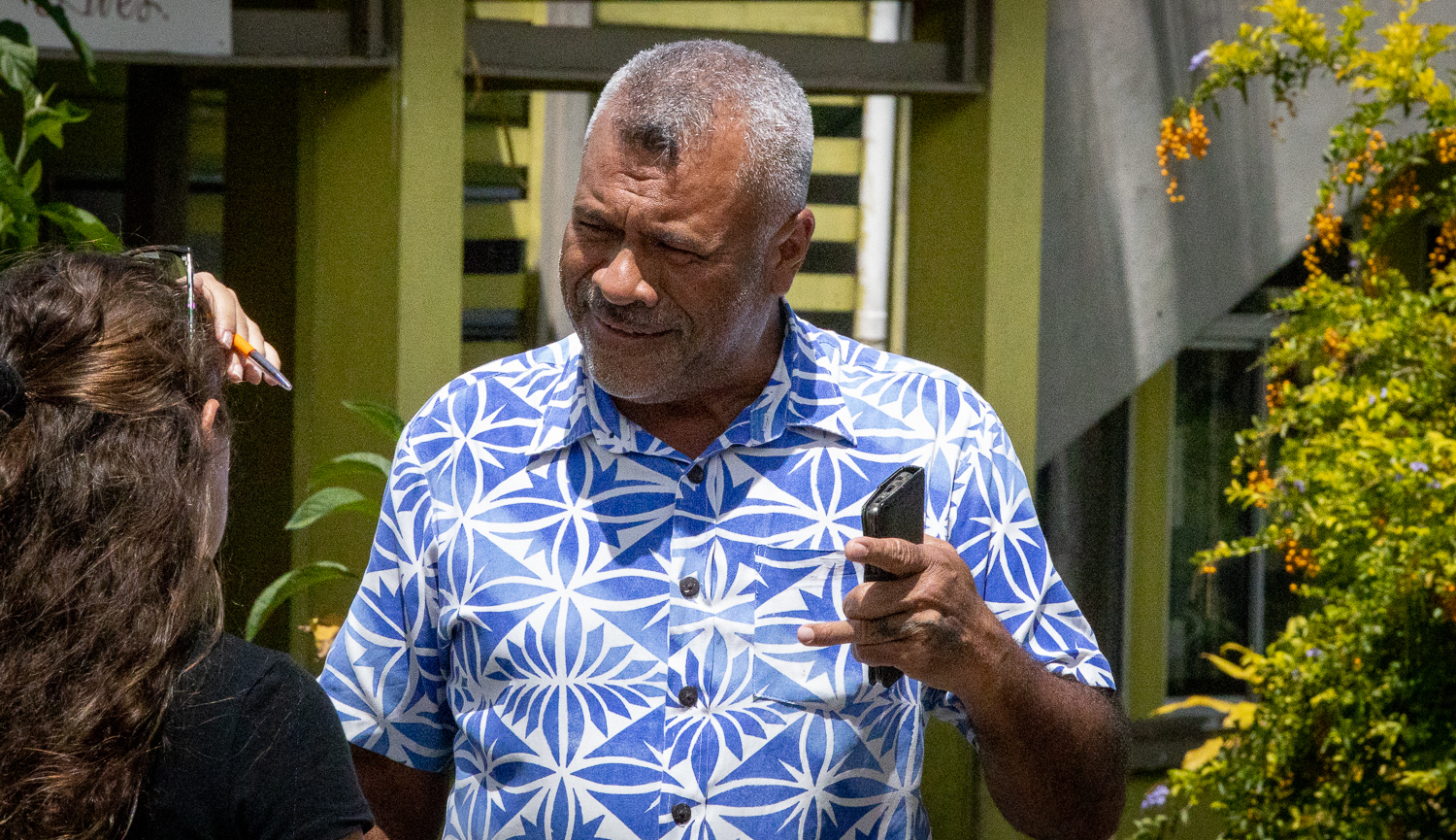 The head of the radiology department, Funefeai Tuiala Tiotio referred the Samoa Observer’s questions about the matter to the Deputy Director General of Clinical Services, Tevaga Dr. Ponifasio.

He declined to comment but said the Australian team did not wish to cause any issues.

The Criminal Investigation Department has interviewed one suspect but has not yet tracked down the laptop, a spokesman said.

Leituala, who shared the problem on Facebook said he knew some people would have preferred the whole incident remained secret.

But he feels strongly people should know what is happening in their hospital.

“I know not everyone agrees with my methods,” he said.

The AUS.M.A.T. Crisis Response Team spokesperson said Australia’s help will not be interrupted by the theft.

“The Australian team continues to provide support to Samoa and are very happy to be here to assist. There has been no interruption to this process.”