The Methodist Church has donated over $100,000 tala cash together with patient beds and bedding to the Samoa government as part of its contribution to the fight against the measles epidemic.

The presentation was done on Monday morning at the Ministry of Health’s pharmacy warehouse at Moto’outa by the Methodist Church General Secretary, Rev. Dr. Eteuati Tuioti.

He said the cash donation which totalled $107,362.33 was made by the church’s congregation members in Samoa as well as American Samoa, Australia, New Zealand, Hawaii and the U.S. mainland and collected in one week prior to its presentation. 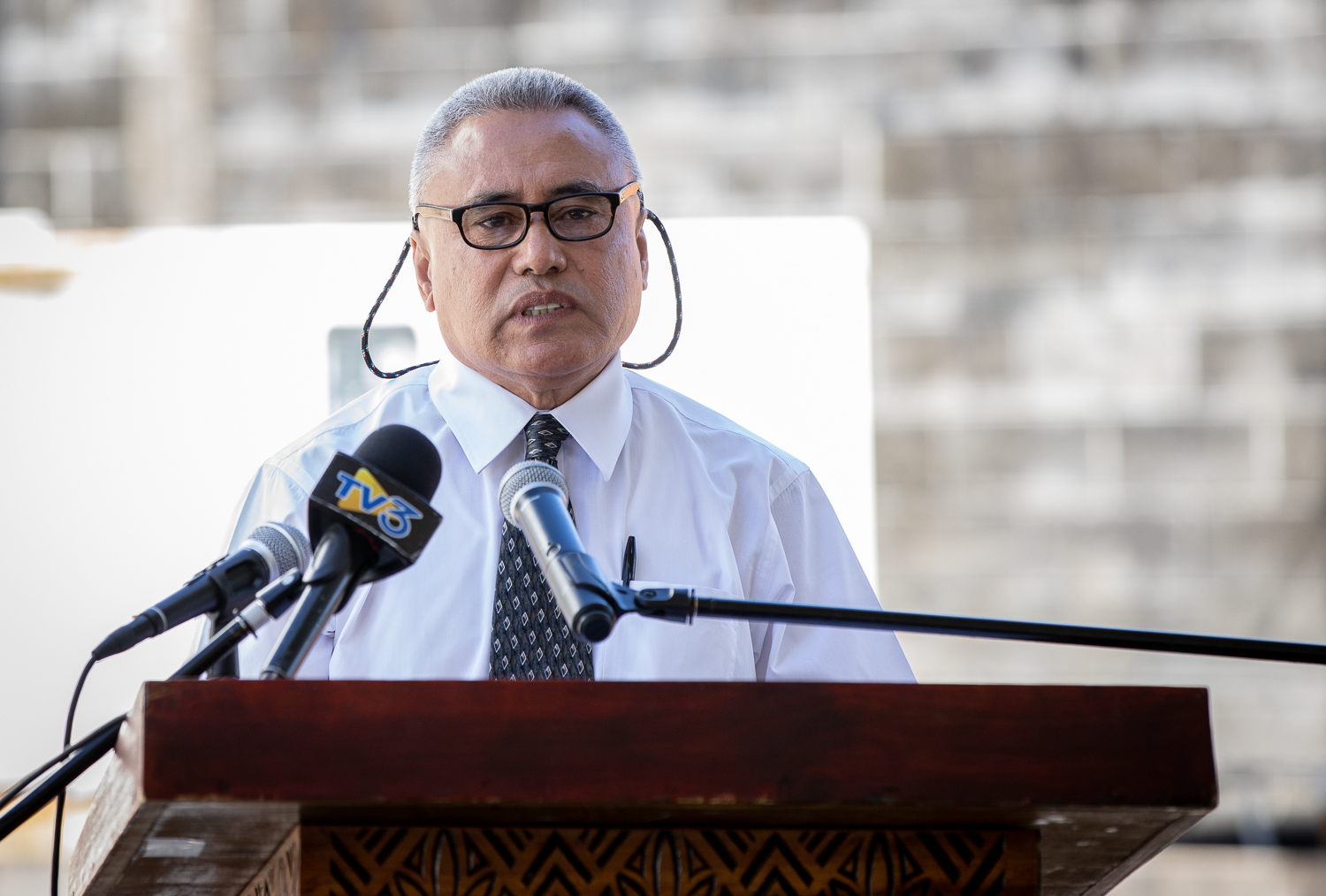 “As all the church members, mothers, fathers and children contributed and whatever amount that was collected on the day was put together has a donation by the Methodist Church to the government of Samoa to help out with the measles,” he said.

The Methodist Church President, Rev. Faulalo Leti Paaga, also decided to donate beds and bedding to the hospitals, due to the increasing number of measles patients and a limited number of beds for patients at the hospitals.

“Also the President and the church have heard and witnessed that there are more sick people but less beds to cater for them, and this is why the church has donated beds (100), pillows (200), towels (200), pillow-case covers (200) and bed sheets (200),” Rev. Dr Eteuati added. 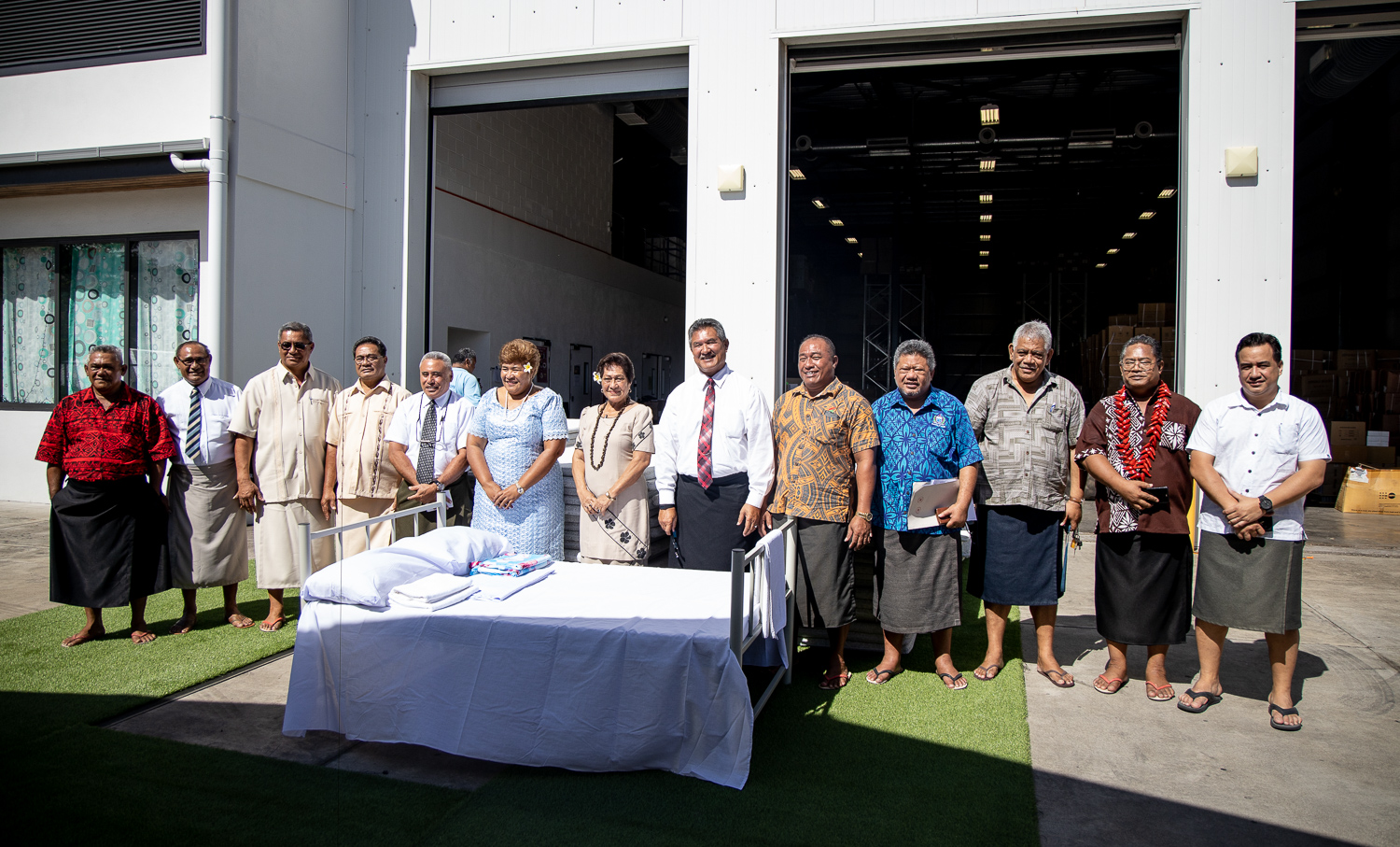 The Minister of Health, Faimalotoa Kika Stowers-Ah Kau, received the donation on behalf of the government and thanked the Methodist Church and its congregation members in its various churches for the gesture.

“We thank you the Methodist Church in Samoa, President Rev. Faulalo Leti Paaga and committee and all members of the church for the donation that you have given to the hospital,” she said.

It is not the first time for the Methodist Church to go to the assistance of the Samoa government, according to Minister and they have done it in the past.

“This is why we thank you for answering to our beloved country Samoa in our time of need as we are now down with the measles,” she added.