The Acting Chief Justice, His Honour Vui Clarence Nelson, has rejected claims the judiciary bears any responsibility for the measles crisis which has already claimed 65 lives.

He also chided Salega's Member of Parliament, Olo Fiti Vaai, for implying the Courts had "failed" the nation.

His Honour Vui was responding to Olo making a public apology and taking the blame for the Government’s “failure” which led to the measles outbreak.

That failure, Olo said at the time, extended to "all three" branches of Government.

(The "three" branches of Government are classically said to consist of the executive, or Prime Minister, the Parliament and the judicial branch or the court system). 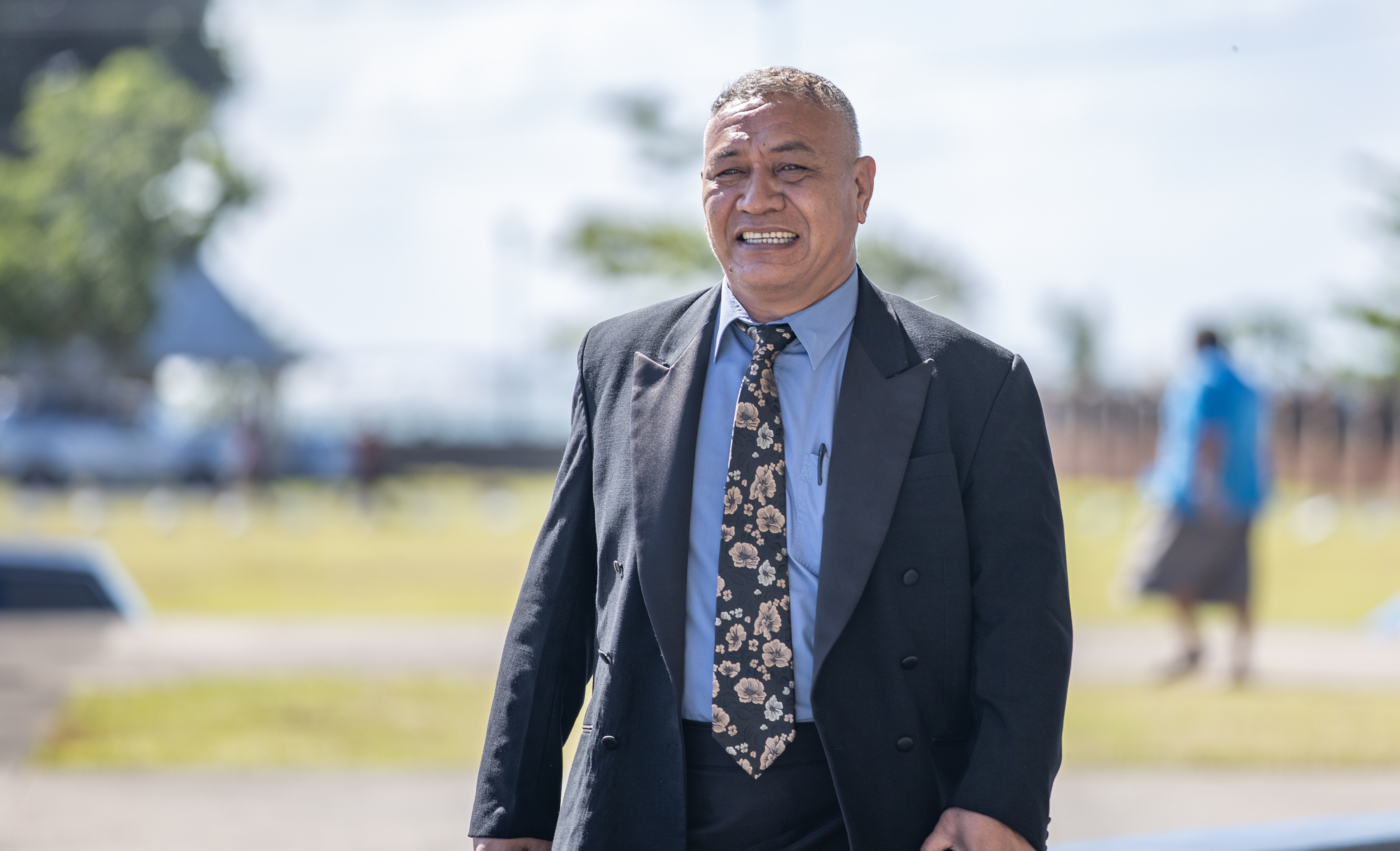 But remarks provoked the ire of the Acting Chief Justice who said the M.P. had no basis for casting blame.

“Insofar as it purports to refer to the Judiciary of the country, your statement in the article, we failed you Samoa' in the [December 4 edition of the] Observer that the [three] branches of Government have failed miserably-- has no foundation or substance and requires to be totally and utterly refuted,” said Acting Chief Justice Vui.

“You are quite free to confess your failures as a politician but do not attempt to drag the Judiciary or the [Ministry of Justice and Courts Administration (M.J.C.A.)] into the matter.”

Acting Justice Vui said the Judiciary played their part in trying to deal with the epidemic.

“As a responsible and independent branch of the Tafatolu, we have as should everyone, fully complied with the Emergency Orders of the Executive and look forward to a Coronial Inquiry if considered necessary into the causes of all these deaths in due course," he said.

“We join in prayers for the country in this its hour of need, especially remembering the families and those who have lost loved ones.”

Last month the M.J.C.A. moved to ban children under the age of 19 from the Courts at Mulinu’u and its carpark areas.

The Ministry has also asked members of the public not to attend Court matters if they are not involved as they will not be allowed to watch on during proceedings.

The Youth Court and Family Violence Court that mainly deals with under age persons and family relatives have also be cancelled until further notice.

Last week, Olo was emotional and fighting back his tears when pondering the cause of the mounting human cost of measles.

The Salega Member of Parliament first blamed himself by admitting that he failed in doing his part to assist with the prevention and in the end, the epidemic has taken the lives.

The M.P. has called on the Government to launch a Special Commission of Inquiry to find the core of the problem.

“We owe it to the children of Samoa that have passed on and their loved ones whom to this day are in mourning. “There has to be an investigation as to where the lapse is and how the measles came into the country,” he said.

The M.P. noted that despite the outbreak in the Pacific, Samoa is the only country that’s lost lives to this epidemic.