Pacific Cup touch a celebration of culture for Samoans

The inaugural Pacific Cup held in Auckland last weekend was a chance for Samoans in New Zealand to celebrate their culture through touch rugby.

The tournament, played on December 1st in Manurewa, featured Niue, Cook Islands, Maori and Samoa teams across Under-10, U12, U14 and Open divisions for men and women. 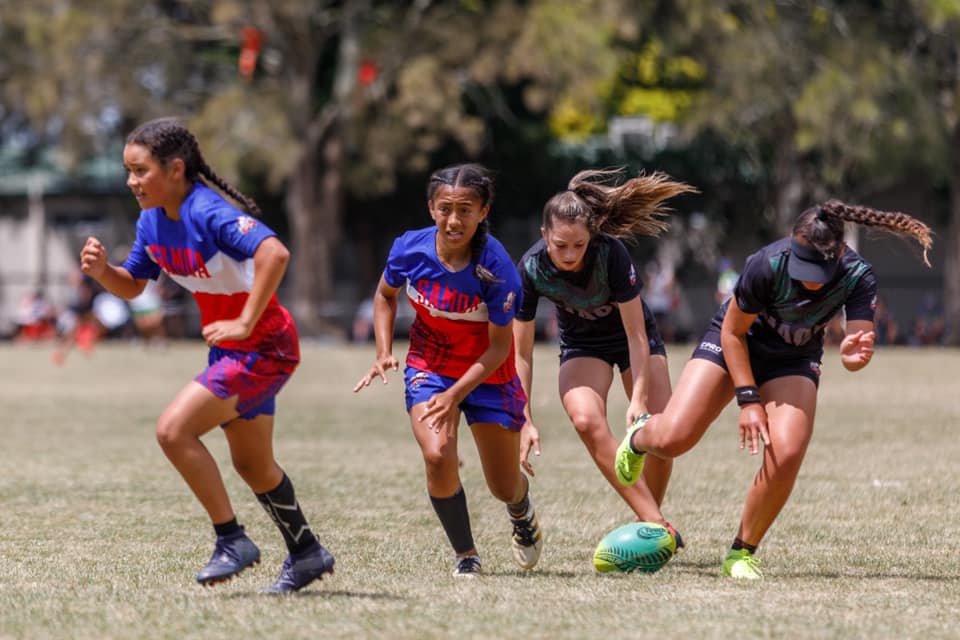 In all there were some 140 players across the eight Samoan teams, in addition to management and coaches.

“Being able to gather our people.

“The other thing also was there were kids that have never played touch before, so just bringing the community together." 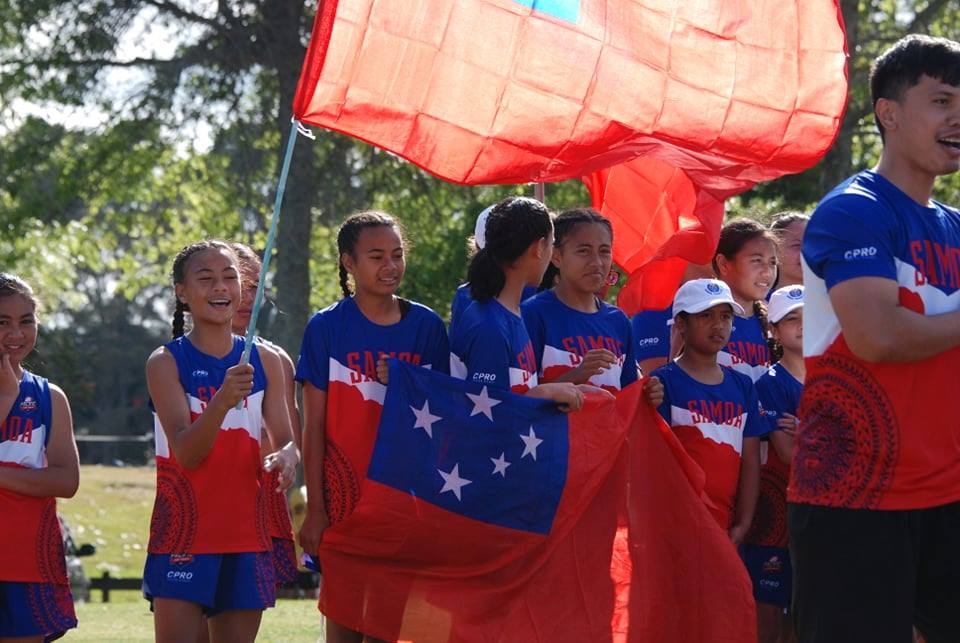 Mika said the tournament also acted as a showcase of some of New Zealand's best touch talent playing for their culture.

Such was the case with Takoha Ropati, the twin brother of Samoan international representative Tamatoa.

“He plays for New Zealand Open Men’s, and he played with us, so it’s an opportunity to give back to the homeland, to where they’re from," Mika said. 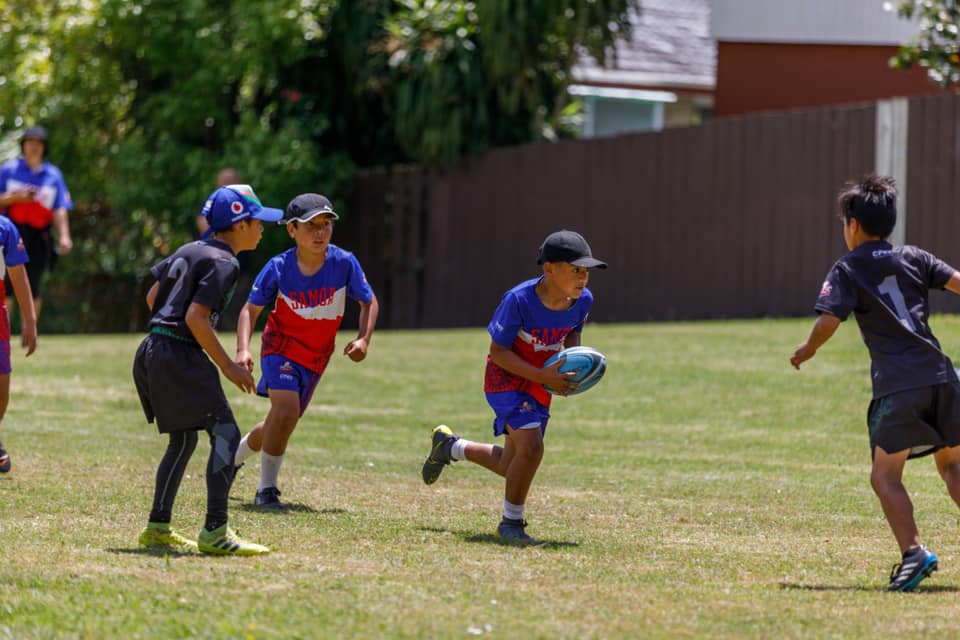 He added that there is interest from Sydney and Queensland Samoa groups about joining the tournament next year:

With the deadly measles epidemic in Samoa ongoing, the tournament was dedicated by it's organisers to the people of Samoa, especially those who have lost loved ones.

“It was a celebration but it was also a pretty sombre mood," Mika said.

“It was something that was in the back of mind." 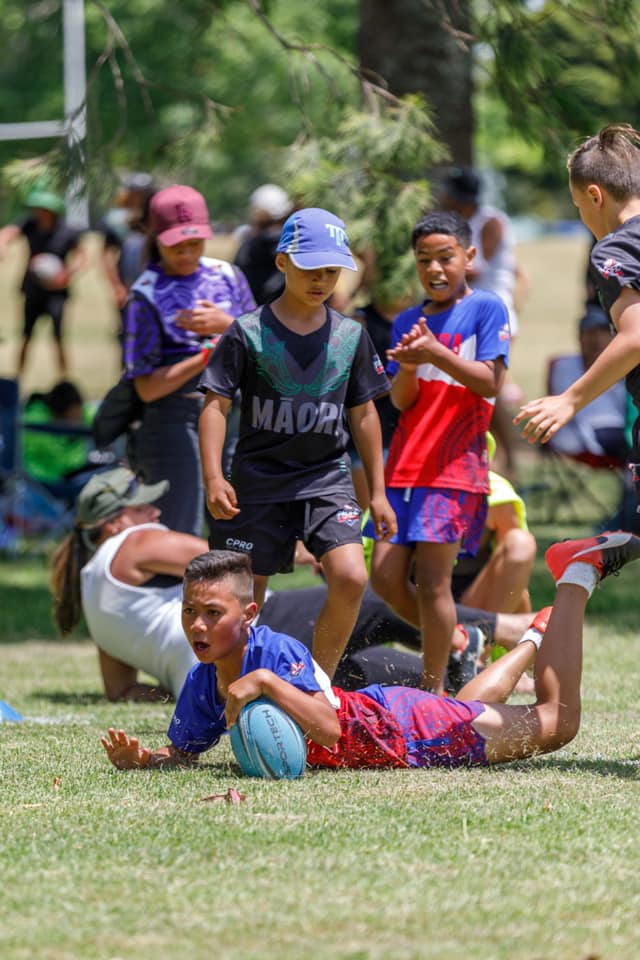