Samoa
The New Zealand-based Samoan artists in a concert in Apia on Thursday night. The proceeds were donated to the measles epidemic. (Photo: Misiona Simo)

New Zealand-based Samoan artists have donated over $2,000 tala from their concert proceeds to the fight against measles.

The concert at the Taumeasina Island Resort, which was initially planned for Christmas this year, was brought forward to Thursday night due to the measles epidemic.

It was organised by New Zealand-based Samoan singers and disc jockeys (DJs) as a way for them to give back to the community.

But the onset of the measles epidemic and the rising death toll shocked the visitors and compelled them to change their plans.

Mr. Orator told the Samoa Observer in an interview that they did not think the measles outbreak in Samoa would come to this.

“When we had a plan to come to Apia, we never thought this was going to be the case for Samoa, and we felt for our people and I’m pretty sure what we’re going to do is donate this money to the people and it’s something we should do,” he said. 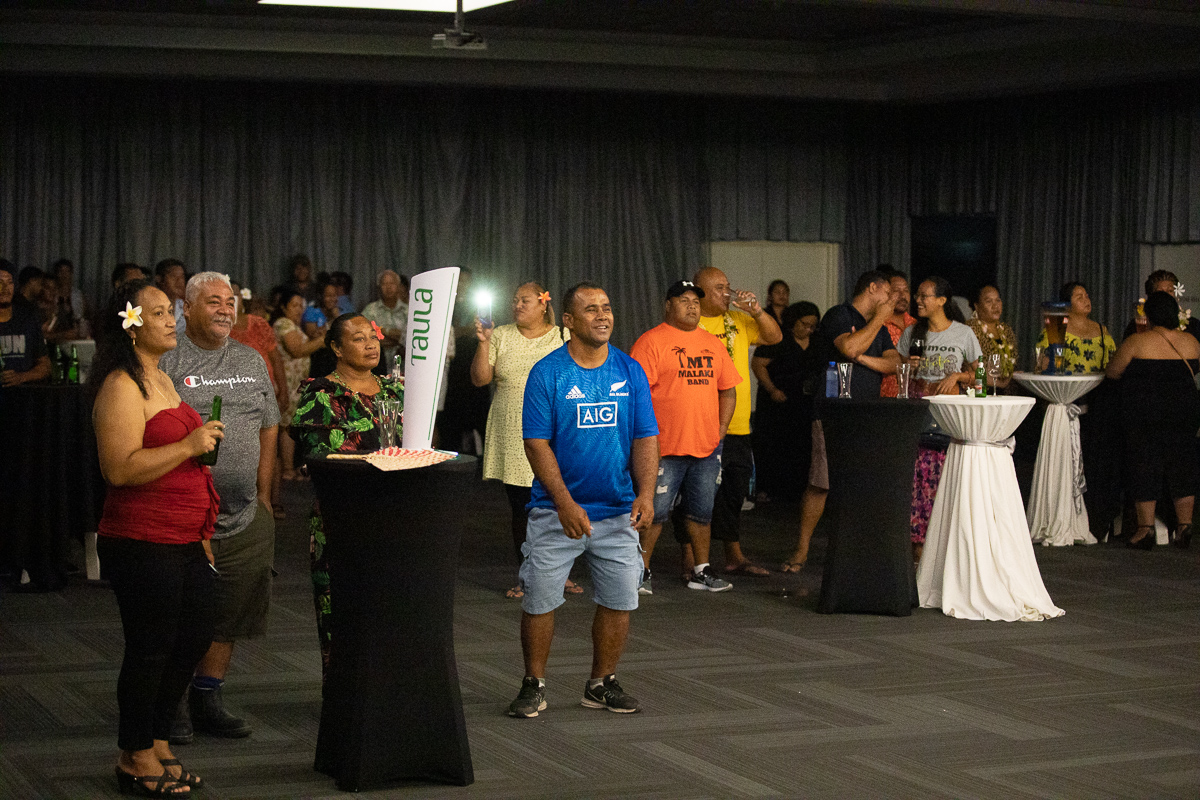 The concert on Thursday night attracted a small crowd according to the organisers with most of them attending to support the measles fundraising initiative. A total of $2,400 tala in cash was raised on the night as part of their donation.

“I was just looking for a good place to chill with my children before we leave for New Zealand again and when we heard that these guys are donating the money for the measles fight, we though it’s a fair chance of doing at least something for the measles,” he said.

He acknowledged the initiative by the artists to donate proceeds from the gates to the measles effort.

A busload of villagers from Manono-uta, an hour’s drive from Apia, also made their way to the resort for the concert. They were the relatives of musician Mr Orato and liked the idea of making a donation to the measles effort.

The musicians returned to New Zealand on Friday morning happy that they contributed to the measles effort in Samoa.