Heads of Government Ministries pounded the pavement and knocked on doors on Thursday as they led the door-to-door campaign to administer measles vaccination.

In a departure from their usual work routine, the Chief Executive Officers were now meeting families asking for members who have not been vaccinated.

Tiatia said the response from families had been welcoming. About 9am on Thursday, the team said it had already vaccinated 300 people in their target area. 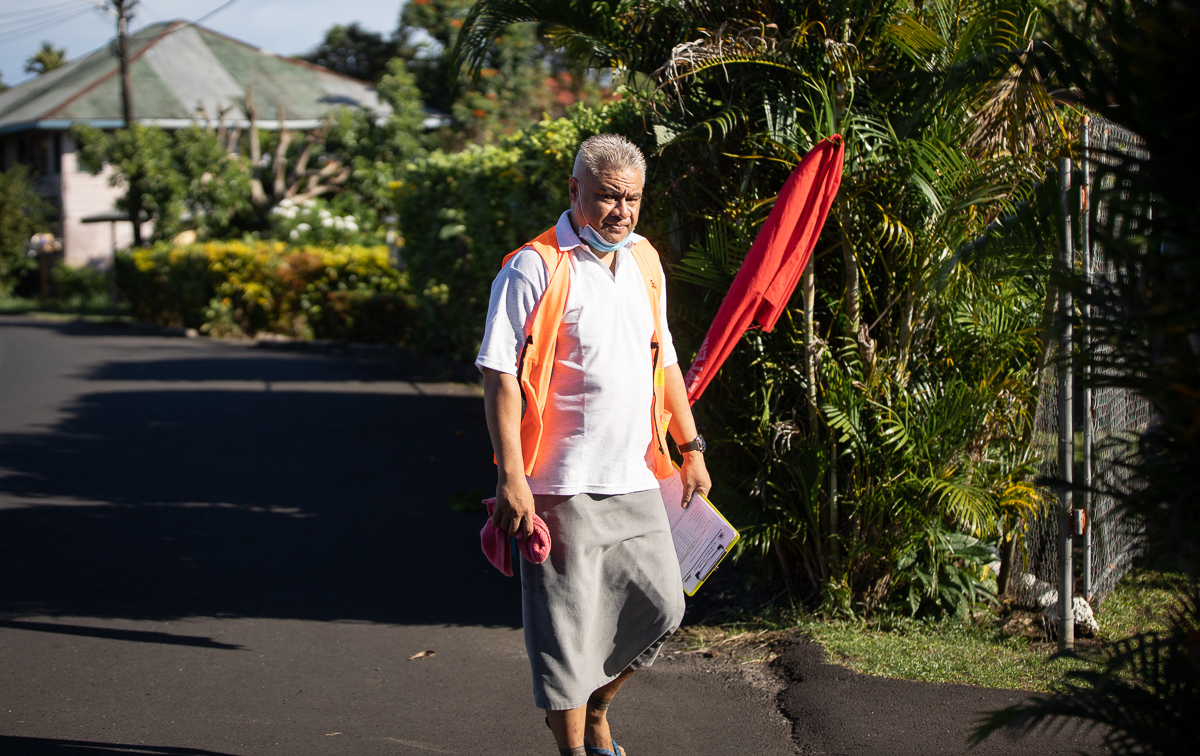 “[The] majority of the people that had just received vaccination were men in their 30s and adults,” Tiatia told the Samoa Observer.

In the past weeks prior to the door-to-door vaccination drive, priority was given to children 19 years of age and under and women between the age 20 to 35 years old.

“There haven’t been any major obstacles during our operation and the response from the families has been really good," he said.

“The only problem we came across was a child that we need to get medical advice if he can get vaccinated or not.

“The child is taking insulin [medication for diabetes] and we needed to confirm from a doctor if he can still get vaccinated.”

According to Tiatia, the family of the child has left their red cloth outside their home so that the team can return to them with medical advice on the child’s case.

He said the target is to vaccinate all households within the two days. 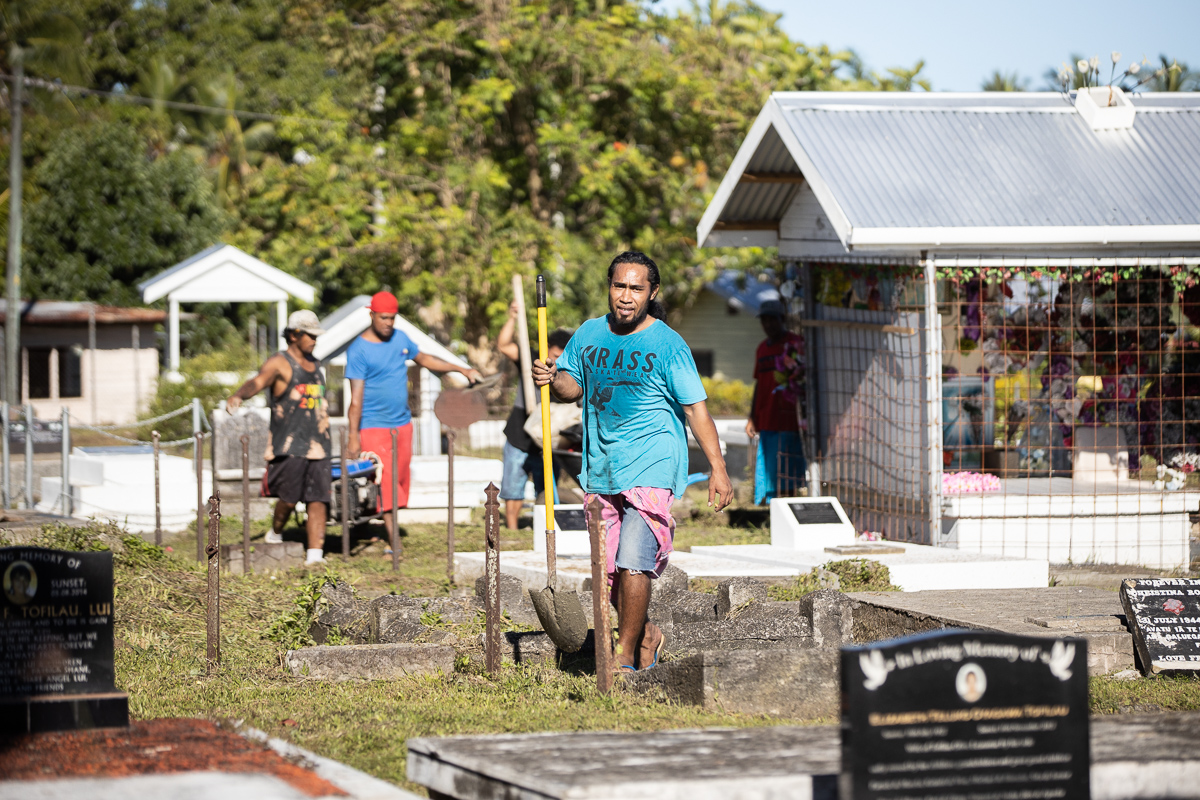 The Clerk also acknowledged the support of the village mayor of Apia, Tuiletufuga Fritz Tuiavii and Taofiga Papali’i, in assisting the mobile teams with the campaign

He said the support from the mayor and matai of the villages made it easy for their team to reach families.

Just down the road, the Public Service Commission Chairman, Aiono Mose Su’a., was leading the team in Vaoala, Vailima, Leufisa and Tanugamanono.