Vendors at the Fugalei Market have backed the Government's two-day shutdown of Samoan business as it carries out a mass vaccination programme, despite facing a significant loss in profits.

The shutdown is an effort to bring an end to the measles epidemic that has been spreading throughout Samoa since the Government declared an epidemic on October 15.

Government services, businesses and roads have been closed between Thursday and Friday this week in order to facilitate a mass vaccination campaign throughout the country to be aided by public servants.

A local florist, Taavale Toelau, expressed his sadness over the measles epidemic that has now claimed 60 lives.

“I am saddened because this measles epidemic reminds me of the influenza epidemic that also claimed so many lives of our people,” he said. 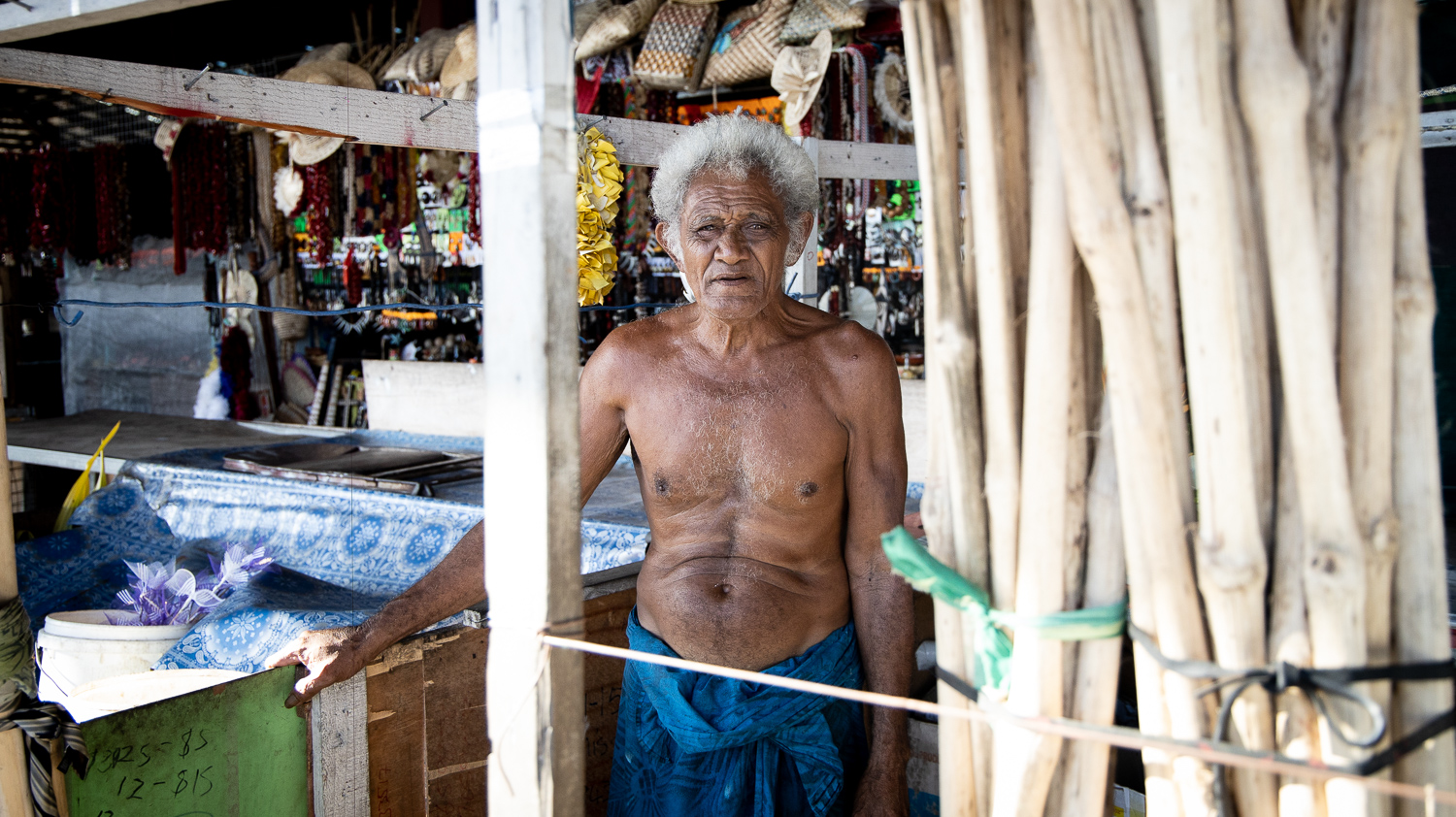 The 84-year-old from Falealili relayed his condolences to the grieving families who have lost loved ones especially the children.

“The shutdown of businesses will affect my normal income earnings and yes there is a concern but there are lives at stake," he said.

“For two days I will be away from my stall but I hope that no thieves come and steal our supplies and equipment because trust me there have been incidents before.

“But if my things get stolen no one will be held accountable and because I live far away I cannot take all my things home.”

He also added that the Samoan people should depend on God in times of difficulties.

“It is times like these that we must not lose hope, we need to pray and ask God for help especially his healing powers upon our country,” he said.

Mr. Toelau expects to lose $400 tala in income across Thursday and Friday based on the revenue typically generated by selling flower arrangements.

A handicraft seller at the market, Savelio Mareko, said the Government was doing the right thing.

"I support the Government’s initiative to vaccinate our people amidst the measles crisis," he said.

“And shutting down businesses is a good idea because these things such as money can be recovered but if the measles virus spreads more and that leads to increasing numbers of deaths than we are to be blamed.

“It is true that a life has no price and if it is lost you cannot buy it back. Families have already lost their precious children but God has gained more angels.”

He also added that the Government has the best interests of the Samoan people in mind.

“This is their way of response to the minimise casualties.”

A seller of fruits and vegetables at the market, Ioane Paulo also supported the shutdown.

“It is times like these that our people need to unite and work together in addressing this crisis," he said.

“It is also because the majority of deaths related to measles were due to no vaccination history.”