Nurse opens up about their grief and trauma

Mother of four accepts challenge of being away from her children mostly, urges Samoa for prayers. (Photo: Misiona Simo)

The Head of the Maternity Ward at the Tupua Tamasese Meaole Hospital at Moto'otua has spoken of the trauma they face at work, amidst the mounting death toll in the measles crisis.

Registered nurse and midwife, Robyn Roache Lui-Yen, told the Samoa Observer in an interview that the epidemic is a major challenge for her and her colleagues.

The biggest challenge is dealing with the loss of a patient as they often feel they should have done more to save a life.

“When you care for someone and they die during the mission, it feels like you’re the one dying,” she said as she fought back tears.

“We do feel accountable most of the times, though we're always told it’s not our fault because of the measles but it just feels like we should’ve done something more.” 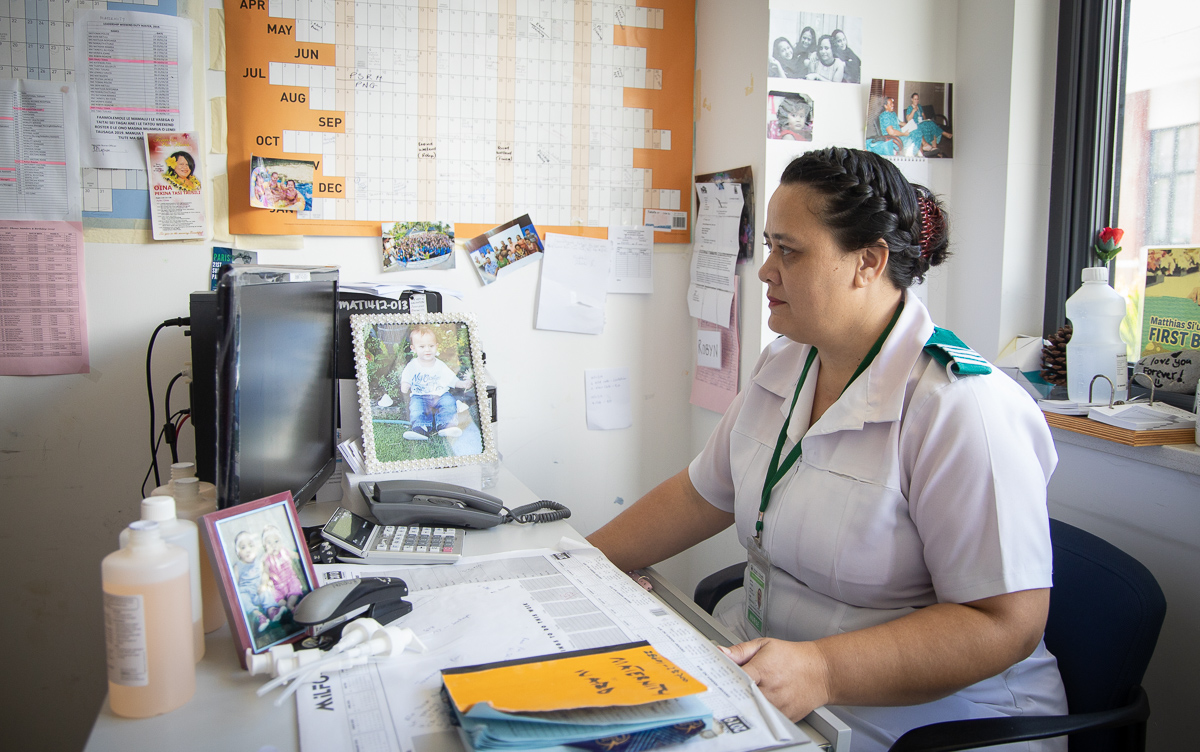 Deaths from the measles epidemic at the national hospital is affecting all the nurses, according to Ms. Roache, and sometimes senior nurses have to take on a counselling role, especially for their junior staff.

“That’s how most of the girls here feel. One of my staff here that I’ve been trying to talk to about how she felt, when one of her patients passed on this morning, was also having a hard time. She felt so down and couldn’t accept whatever I said.”

There has also been instances where mothers lose their babies to measles after childbirth, compelling nurses to become counsellors to the distraught mothers.

Ms. Roache said: “Sometimes you’ll have to play the role of a counselor to try and talk with them just to make them feel good and try to change their mindsets.”

With the measles epidemic now going into the second month and the authorities confirming over 4,000 cases, the national hospital is facing capacity challenges, even as medical specialists fly in from abroad to support the local staff. 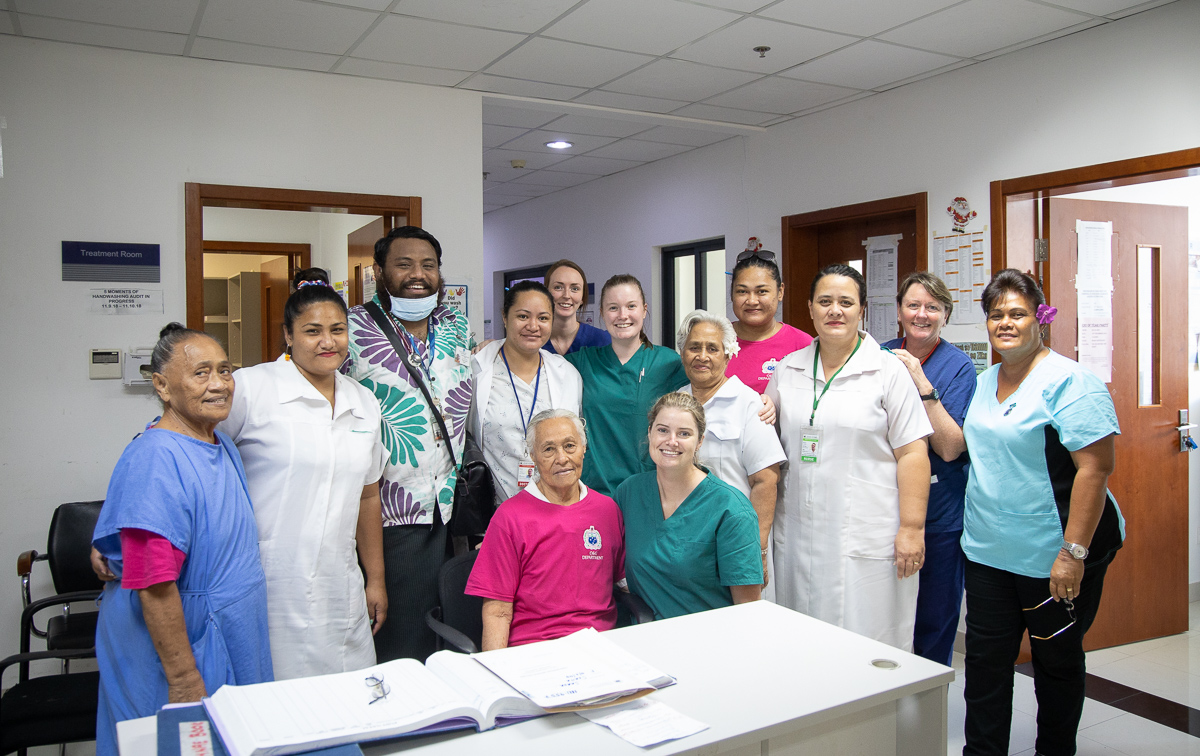 The increasing workload for hospital staff has meant double shifts for some such as Ms. Roache.

The 40-year-old mother of four barely has time to be with her family during the epidemic, especially her children and when she takes time off, she worries about her patients and nursing colleagues.

“My son kept telling me not to come to work anymore but I just say okay which means I’m lying to them,” she said.

The maternity ward currently has six expecting mothers whose cases are connected to measles. These include a woman who gave birth 26 weeks after pregnancy, and together with the other five measles-related patients are isolated from other patients.

As the epidemic worsens, the  Ms Roache has appealed to Samoans to work together in this difficult period.

“I know there are a lot of complaints about us and I understand because I’ve been a nurse and I’ve also been a patient,” he said.

“But please understand that the work we do is costing us our families, especially our children as well as our health.”