Public said two days is not enough to cover all the villages and families in Samoa to get the people to vaccines (Photo: Duwayne Mauga Sefo Fredrickson ) 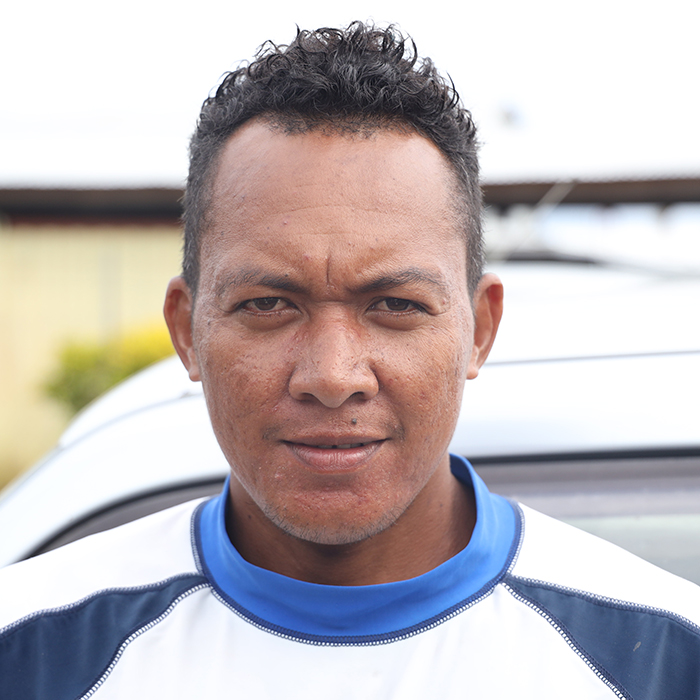 I think two days is not enough because from what I heard about how the measles is spreading, it would be better for the government to shut down for a week to help to tackle measles. Also with the government shutdown they should also include companies as some families might not have measles and those who work might spread it to their families. I support the Prime Minister's decision to shutdown the government to help deal with the measles epidemic because together we can stop it from spreading.. 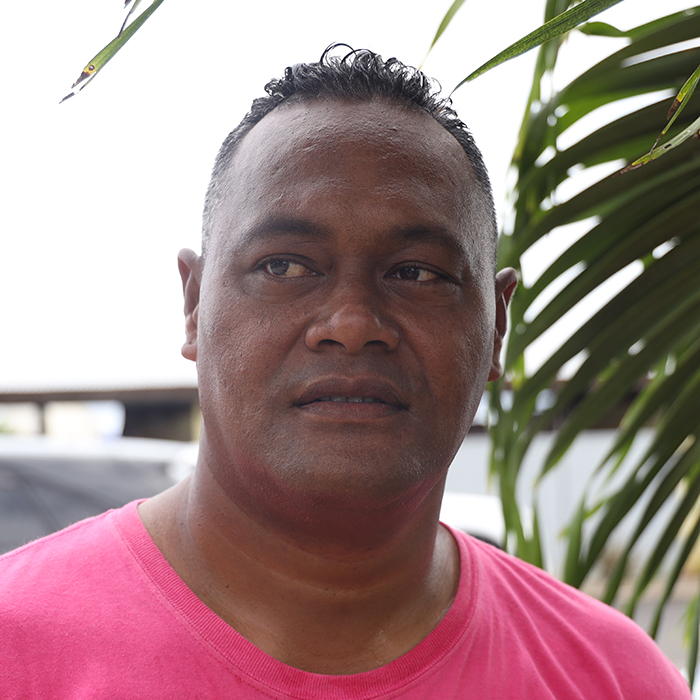 Two days is not even enough to cover all the villages because it is impossible and I think it will take about a whole week or month because right now measles is really spreading so fast. The shutdown of the government should include all workers in the government and private sectors to help stop the measles from spreading. The increase in the numbers of death is a real concern for our people. 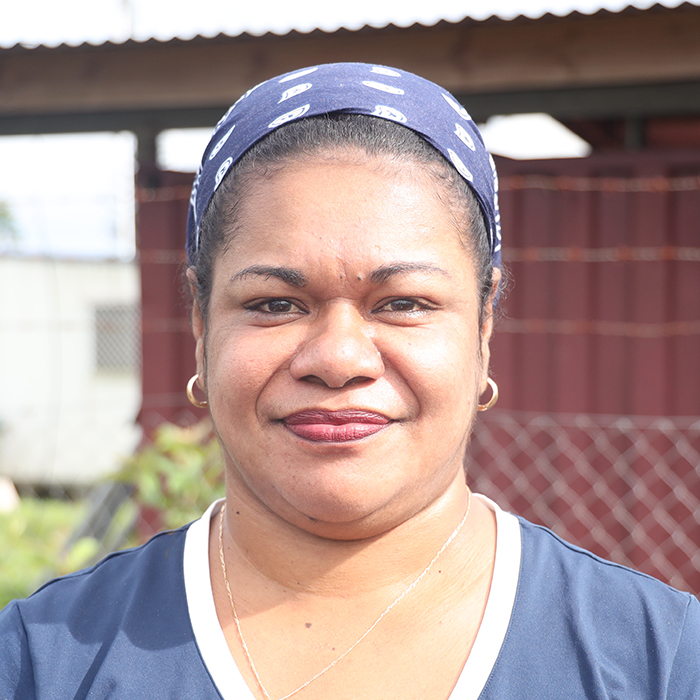 The two-days government shutdown is not enough because there are people who are yet to be vaccinated and with two days they will not be able to cover the entire country. I think it can take a month or a week to get all members of the public to undergo vaccination. I think the shutdown should also cover the private sector, if we are to address the problem. And with the death toll continuing to increase, the government should make it mandatory for all babies to be vaccinated. 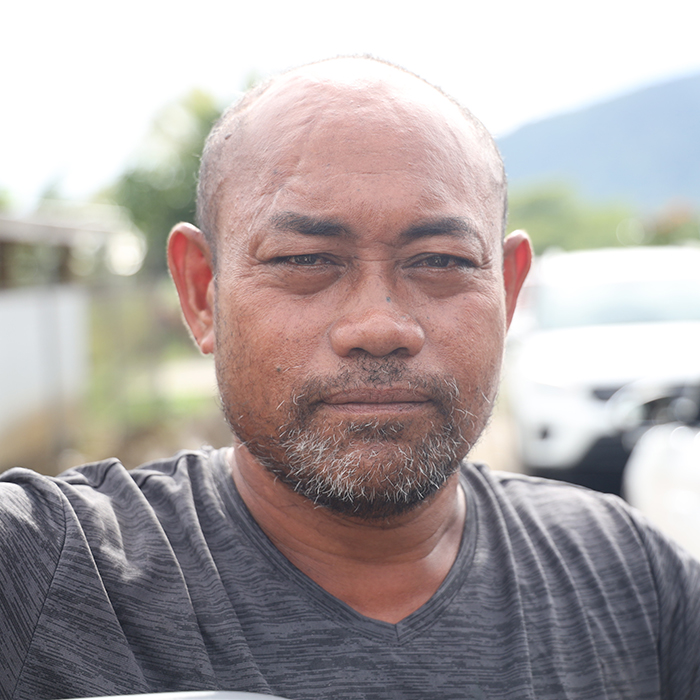 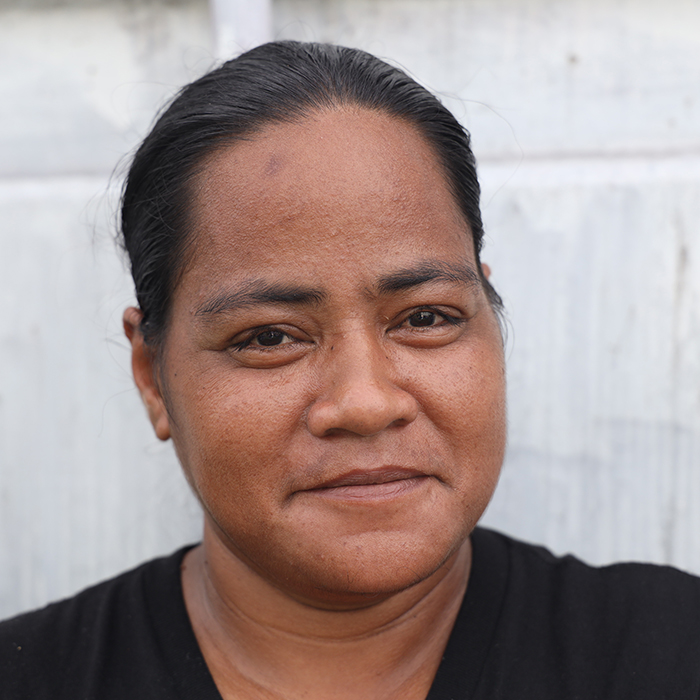 The two days government shutdown cannot cover all the families and is not enough as a large number of people are yet to be vaccinated and the measles virus is spreading fast in the country. The shutdown should also cover the private sector, not just government employees as everyone needs to work together against the measles epidemic. 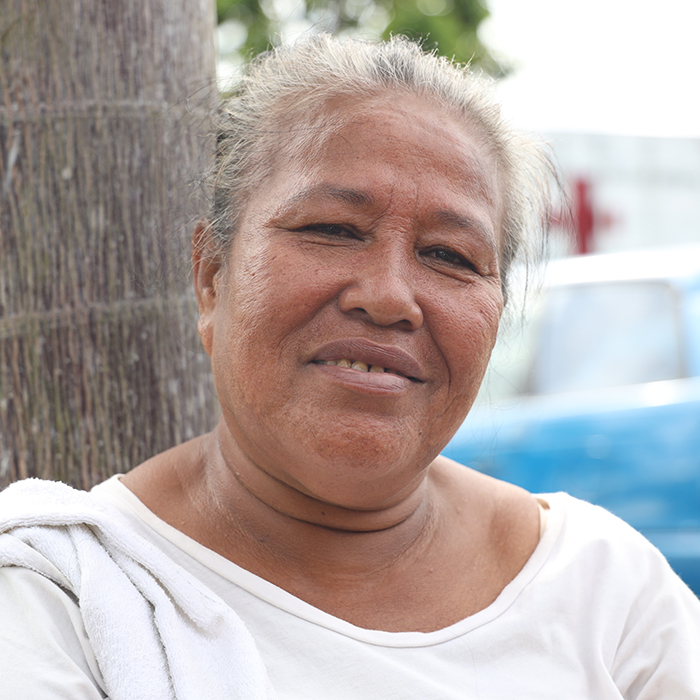 I don’t know if two days are enough because there are still more people and families who are yet to be vaccinated. The two days government shutdown will not cover it, expanding the shutdown over two days will cover all villages and families. The shutdown should have included company employees because measles will not stop – these people can get affected and spread it further.