The designer of the traditional attire worn by Miss Samoa, Fonoifafo Nancy McFarland-Seumanu, when she was crowned Miss Pacific islands has broken his silence over a social media storm surrounding the outfit.

Speaking to the Samoa Observer, Rupi Taituuga, said the controversy is unnecessary and it should not take away from the achievement by the Miss Samoa.

The online controversy started on the night of the pageant, which was streamed live.

The mother of Miss Samoa Los Angeles, Trinity Robertson-Asuega, who contested the Miss Samoa title earlier this year, claimed the outfit belongs to them.

The comment set off a storm of online vitriol shared widely on the World Wide Web. 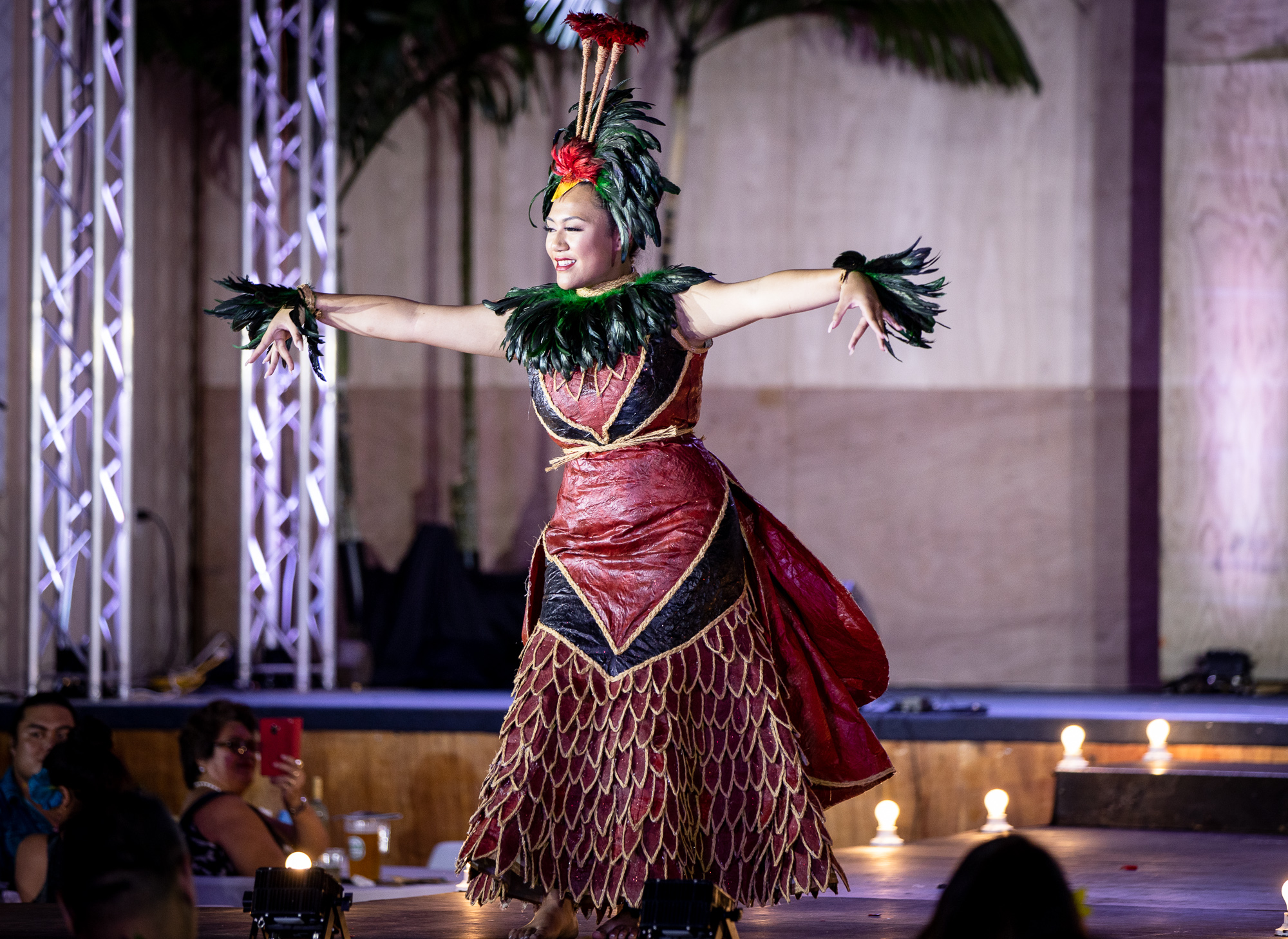 “The committee left and I tried to contact them for the rest of the payment,” Mr. Taituuga told the Samoa Observer.

“ I thought all of that was finished until I found out that the garment was still in Samoa.

“I was told that there was an agreement between some members of the Miss Samoa Los Angeles Committee and Manaia Events concerning the outfit which I was not aware off.”

Prior to the Miss Pacific Islands in P.N.G., Mr. Taitu’uga said the President of Manaia Events Incorporated, Lei'ataua Jerry Brunt, asked him to assist with getting the attire ready for Miss Samoa to wear. Lei’ataua, he said, was willing to pay for his services.

“I told them of the ordeal and how the outfit still belongs to me because the payments were not paid in full. I wanted to do it for the girls who compete.

“This is why I have always been involved in pageants for the last 20 years all with a good heart.”

The 46-year-old from Alafua added that he was only given less than a week to remake an outfit from the original winning traditional wear.

“I have been a designer for more than twenty years and I have done so many pageants throughout my career but I do it out of love for my country and especially the contestants.

“In previous years, the Miss Samoa winners were often used by committees as a way to gain things through their prizes which was very sad to see.”

He added that he has nothing against anyone but he does say the approach that was done by Mrs. Asuega was not right. 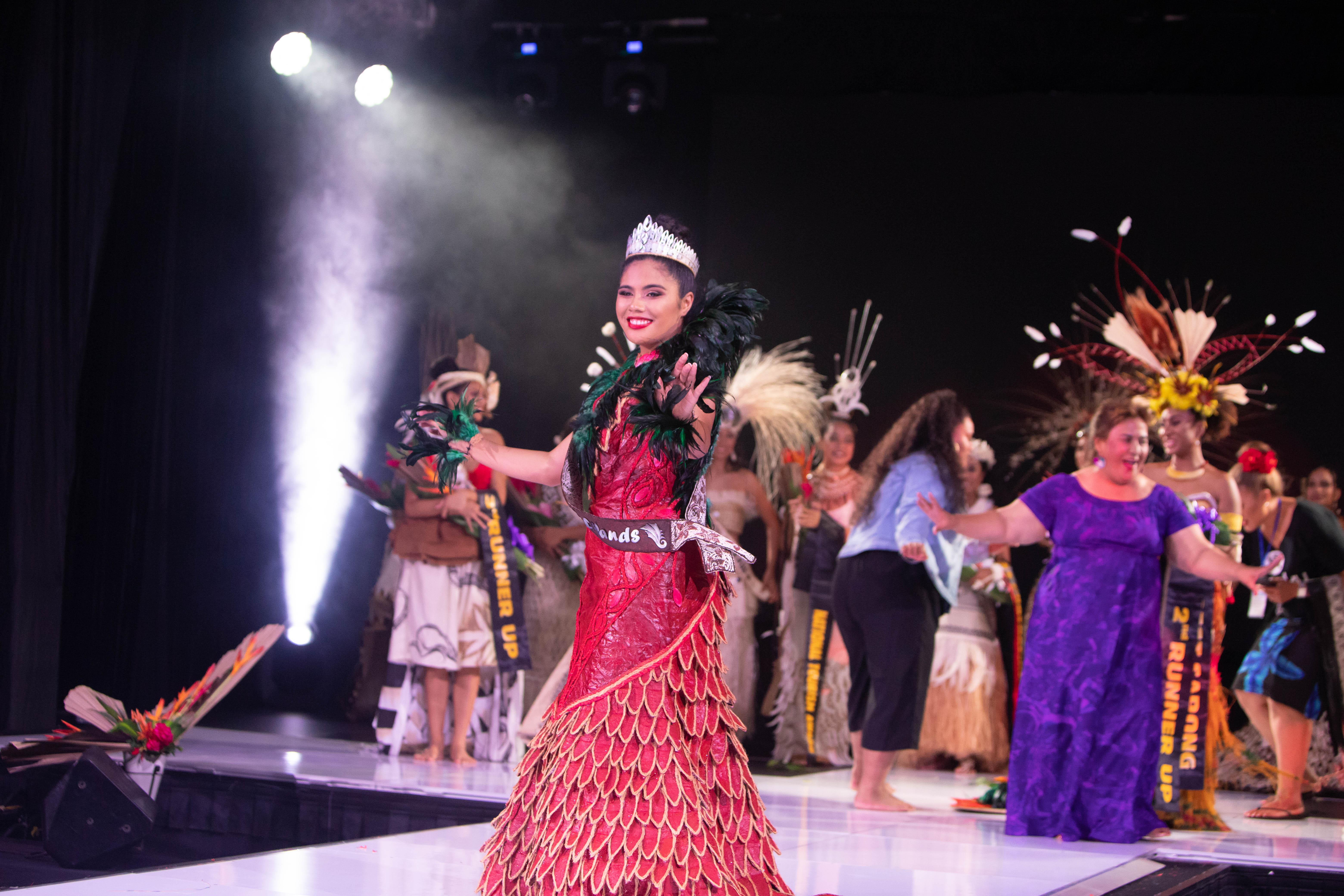 Lei'ataua declined to comment when he was asked during a press conference.

The Facebook account of Mrs. Asuega has been deactivated and attempts by Samoa Observer in contacting Miss Samoa Los Angeles and her committee for a comment were unsuccessful.