Some families who lost loved ones to the measles epidemic have received financial assistance from donors to the New Zealand charity via Asa *(paving the way).

The assistance rolled out last week was led by a representative from the Foundation, Tofilau Easter Tofilau, who said that they will continue helping other families in Samoa this week.

A father from Tuaefu who lost two of his children to measles was a recipient of the donations.

“My wife contracted measles while with child which is what led to her losing our child during birth," he said.

“We are very grateful for those who have donated financial support for our family.

“In all honesty, we do not have much, we are but a poor family barely surviving but this monetary assistance will go a long way in ensuring that we have some food supplies, especially my wife is still recovering.”

He added: “I only wish that this disease did not affect Samoa because so many lives have been lost.”

Tofilau said that their charitable organisation was sustained by support from various donors such as Mafutaga Samoa from Otara, and also Pacific Ezy Money Transfer.

“So far more than four families have received monetary assistance which I cannot disclose the amount,” she said.

Some of the families that have been recipients of earlier donations in the form of food, clothing and necessities include the Tuivale family from Laulii who lost three children to measles.

“Due to added funds from other organisations there will be more families receiving help," Tofilau said.

“We know that the New Zealand government is working directly with the Samoan government but our purpose is to reach out directly and give donations straight to their hands.

“Before we started we had to go through proper channels and we had the green light from National Emergency Operation Centre (N.E.O.C.) otherwise we would not have done this.” 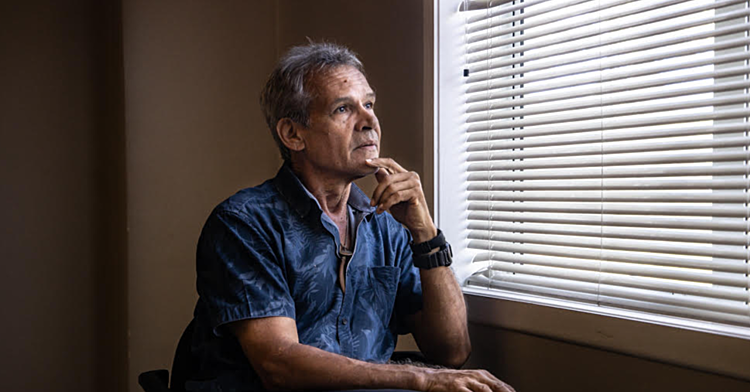