The Manu Samoa 7s have departed for the opening legs of the World Rugby Sevens Series over the next few weeks with a helping hand from naming sponsor Bluesky Samoa.

The team were hosted at a luncheon on Thursday before they flew out, and were presented with tablets by Bluesky CEO Satish Sharma.

He said the tablets will assist better monitoring and preparation of players for the Series.

“We have full faith in our Manu Samoa 7s team and we believe this year will be a great year for them,” Sharma said. 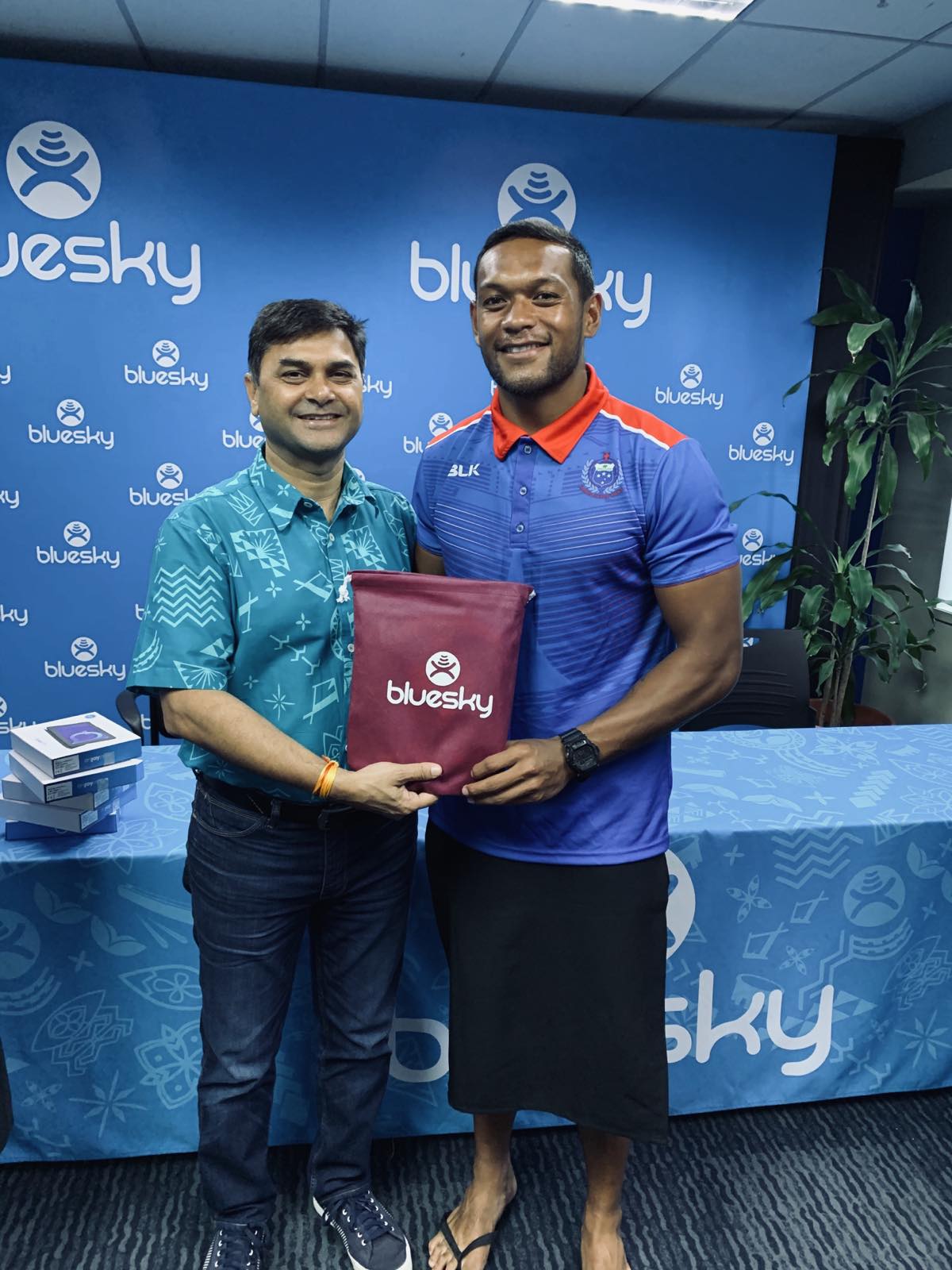 “Bluesky is all about technology, in fact, as each day passes, technology advances and Bluesky believes in empowering our players with the latest technology supported devices and these tabs are just one of them.

“We hope and wish the very best to our team in the upcoming tournaments.”

“The tablets so kindly given are so beneficial for team and player evaluation,” he said.

“Individual analysis is the ideal way for a player to improve, with many learnings from analysing their own performance.” 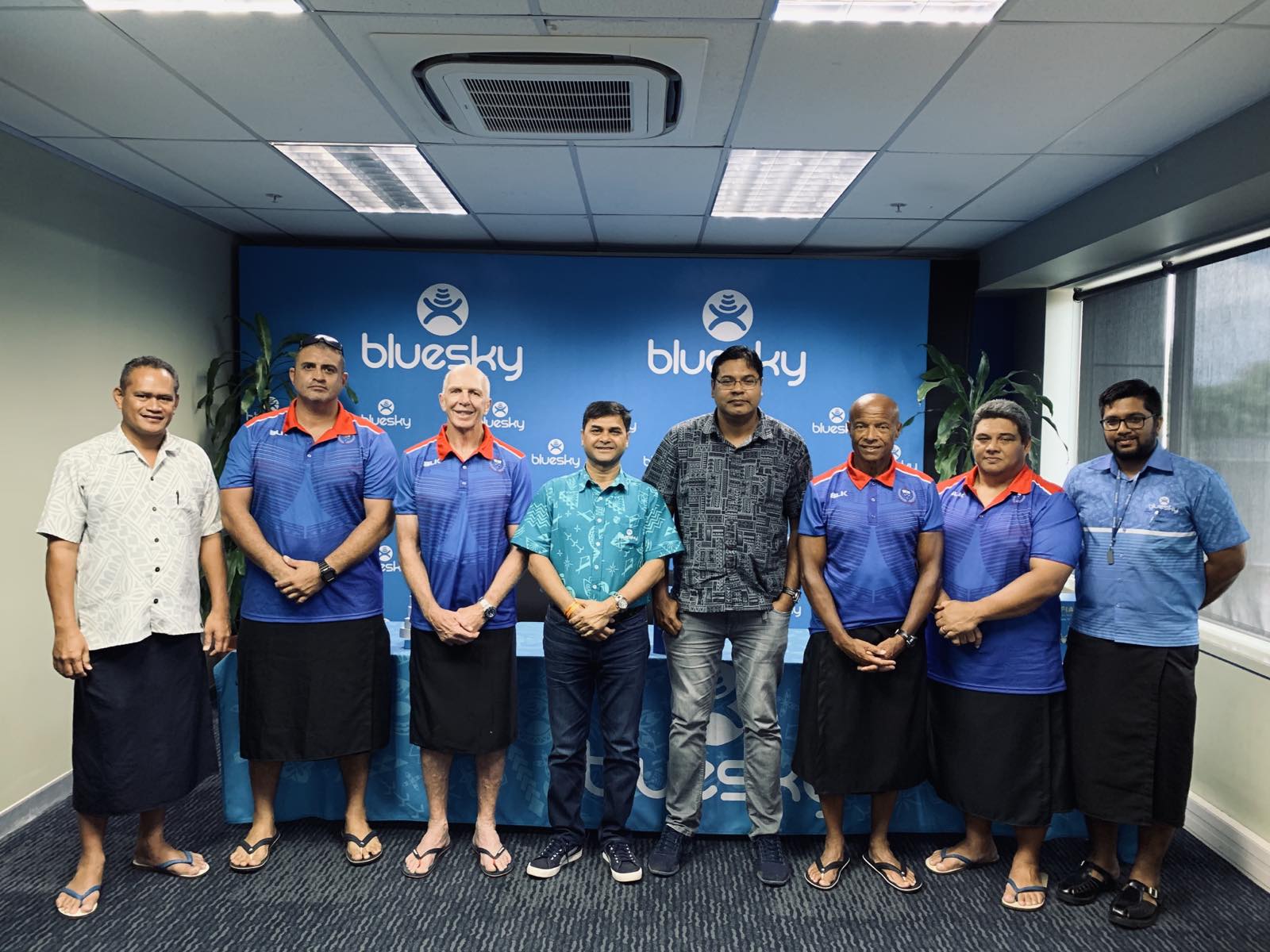 The team will arrive in Dubai soon to start preparing for the opening round of the Series, which begins with Samoa’s game against Canada at 3:06am Samoan time next Friday.

They will travel on to Cape Town afterwards for the second tournament the following weekend before a break until the Hamilton leg in late January.