Putin, who spoke at a meeting with military officials and defense industry leaders in Sochi, said the military last year received 96 planes, 81 helicopters, 152 air defense systems and 291 radars among other new weapons.

Despite Russia's economic downturn, the Kremlin has pushed ahead with an ambitious arms modernization program amid tensions with the West over Ukraine.

Putin said that some of last year's contracts hadn't been honored and urged officials to analyze the reasons behind the failures, but gave no details. He said that that the government will continue to support defense industries, work to create new jobs and raise salaries.

The meeting was part of a series of conferences Putin has held with the top brass and military industries. Earlier this week, he hailed the performance of Russia's new weapons in Syria, but said that the campaign has revealed some problems that need to be fixed. He offered no specifics.

On Thursday, the president inspected a lineup of new military vehicles, but the military had an awkward moment when Putin wanted to get inside one of them, called Patriot, but the door didn't open.

A general then tried to open the door for Putin in front of TV cameras, but he pulled the handle off instead. He then successfully opened a back door.

The vehicle's maker, UAZ, explained the gaffe by saying that the door was locked. 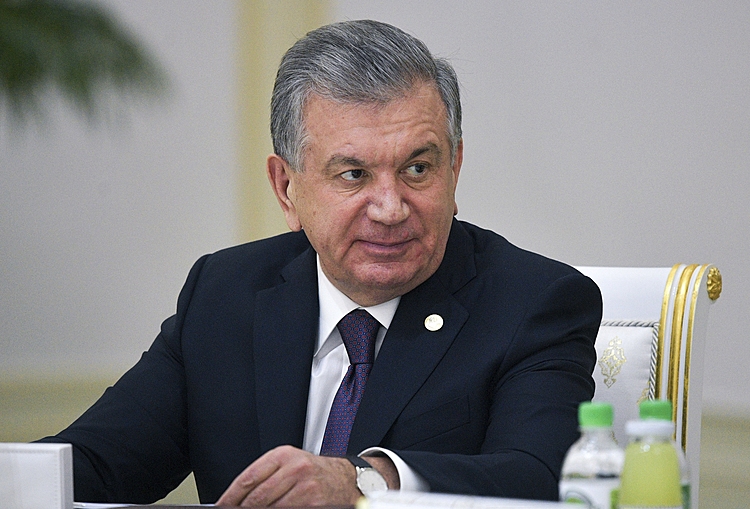 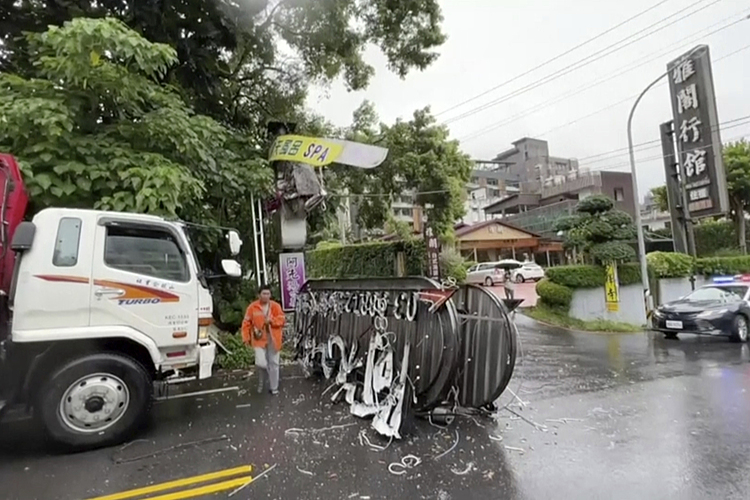