Samoa’s surfers finished second overall to New Zealand at the 2019 Oceania Cup held at Aganoa Resort on Savai’i this week.

New Zealand claimed titles in the Open Men’s, Open Women’s and Under 18 Girls’ divisions, defeating other overseas athletes from Tahiti, Vanuatu and American Samoa at the event, which ended on Tuesday. 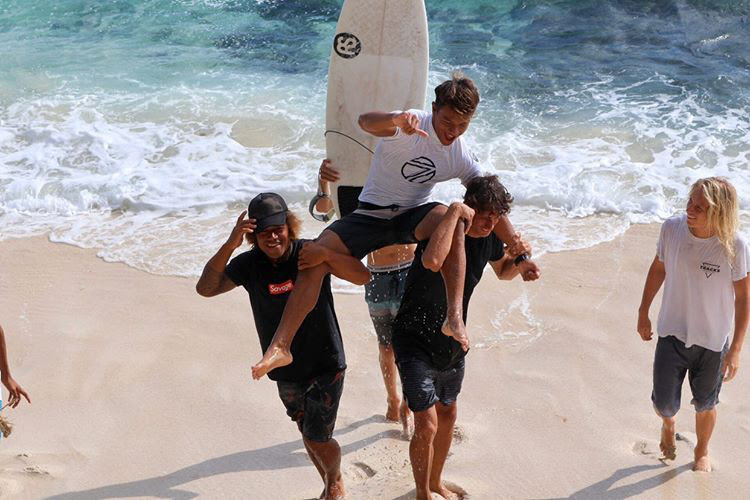 Martin and his brother Christopher, along with Andrew Fofoga and Letapu Fuiavailili were among those to represent Samoa in a first team and a development team.

The 2019 Oceania Cup was the first edition of the tournament since 2007, prior to which it was held annually since 1997.

Oceania Surfing Federation President Carl Probert said getting the event back up and running has been a focus for the Federation.

“This year’s event is one of the first steps in the development of surfing in the region,” he said.

“We thank the Samoan Surfing Association for their efforts in making sure the event takes place in 2019.”

“It is important that we bring the Oceania nations together to participate and show that there is a pathway for our young surfers.

“Running the Oceania Cup and growing the event over the next few years will put surfing in a good position to be included in the sports programme for the Pacific Games being held in the Solomon Islands in 2023.” 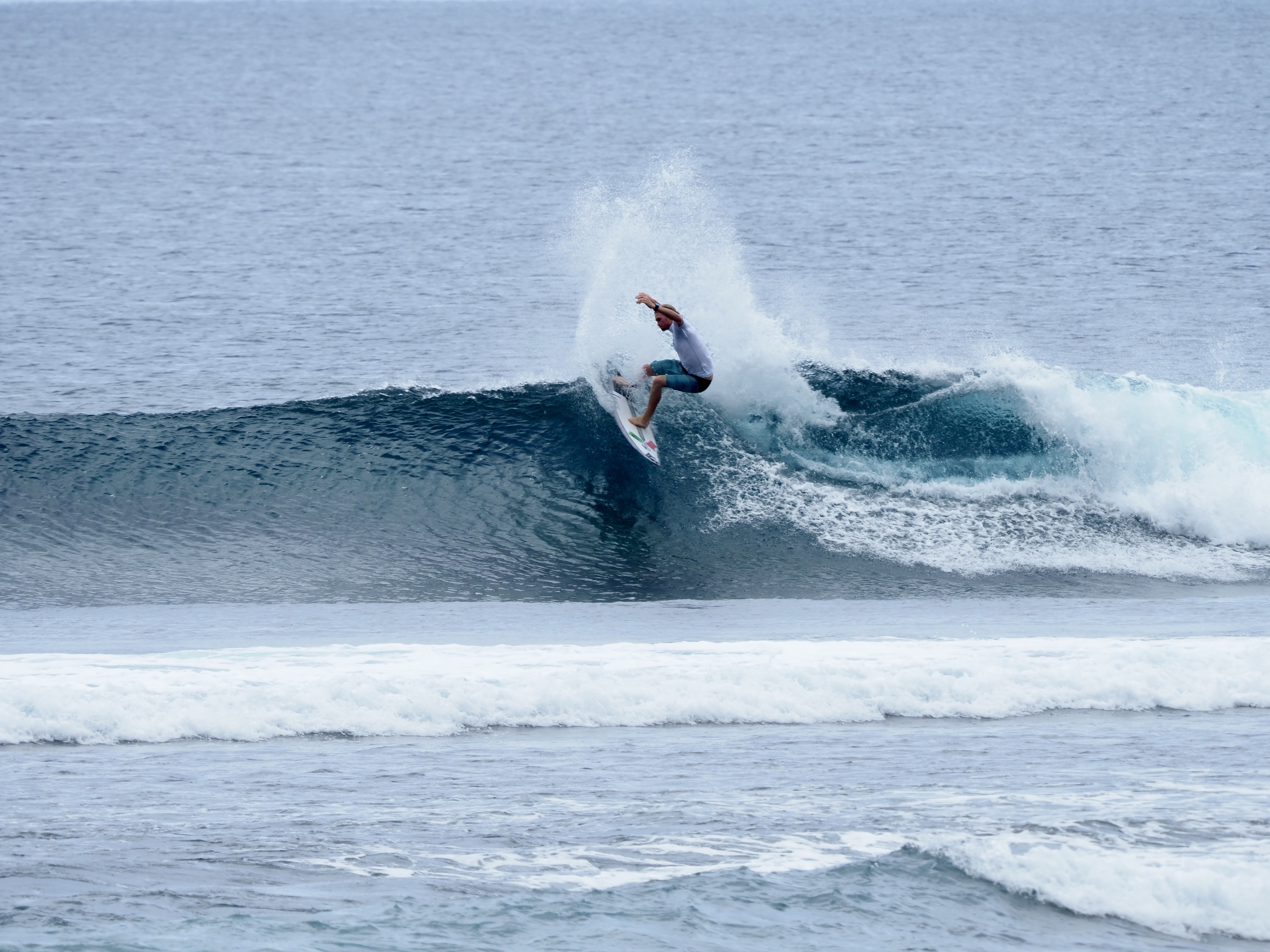 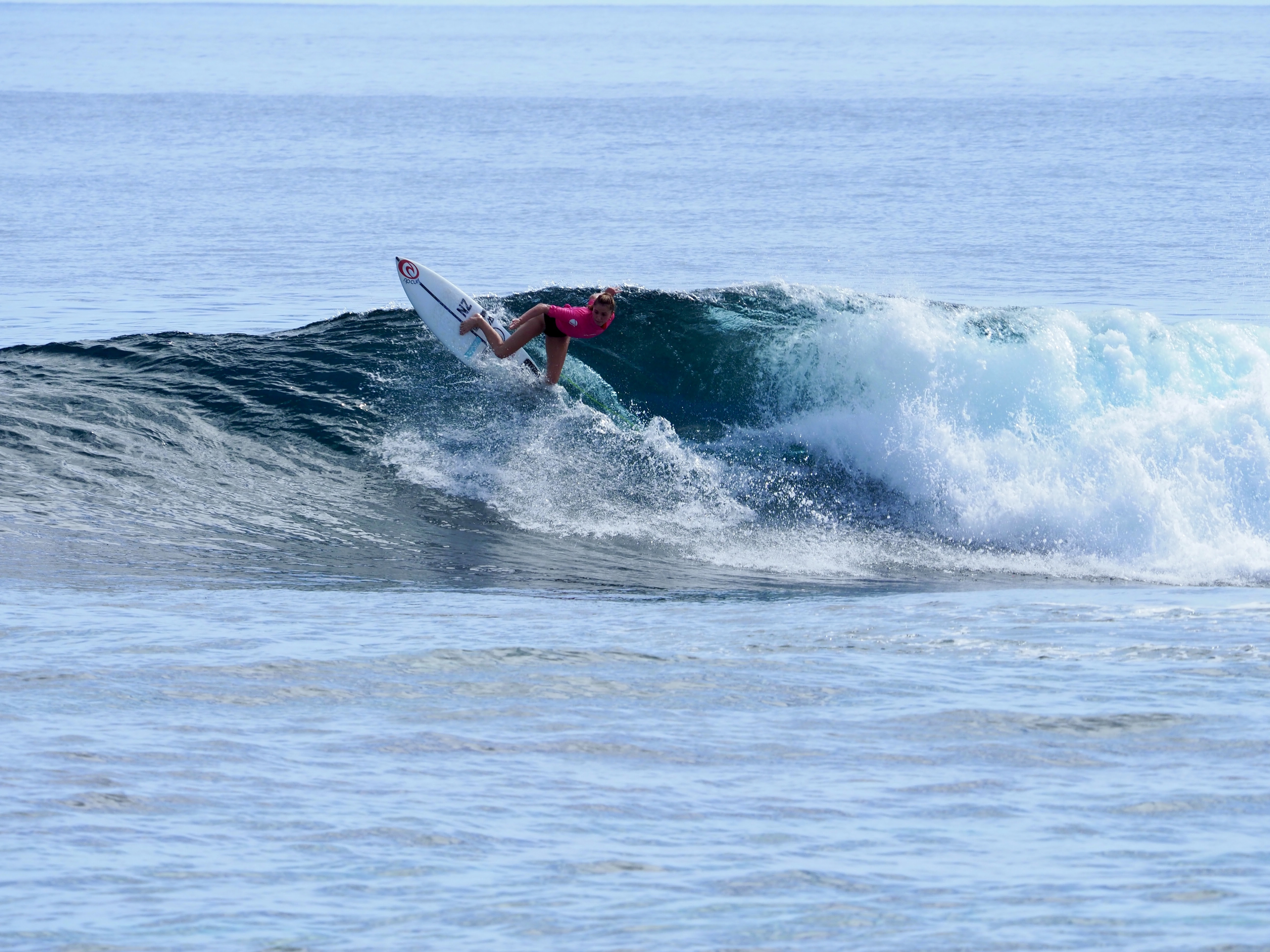