Samoa
Grateful families seen leaving with their children on the boat to Savaii. (Photo: Misiona Simo)

Families with children under 19 years of age traveling to Savai'i on Tuesday welcomed the Government's decision to lift the travel ban it had imposed as a result of the measles crisis.

The travel ban was announced last Thursday, as part of the orders for the National State of Emergency.

According to a statement from the Government Press Secretariat on Tuesday, a Revision of the Order of State of Emergency was signed by the Member of Council of Deputies, Le Mamea Ropati Mualia, acting in the absence of the Head of State. 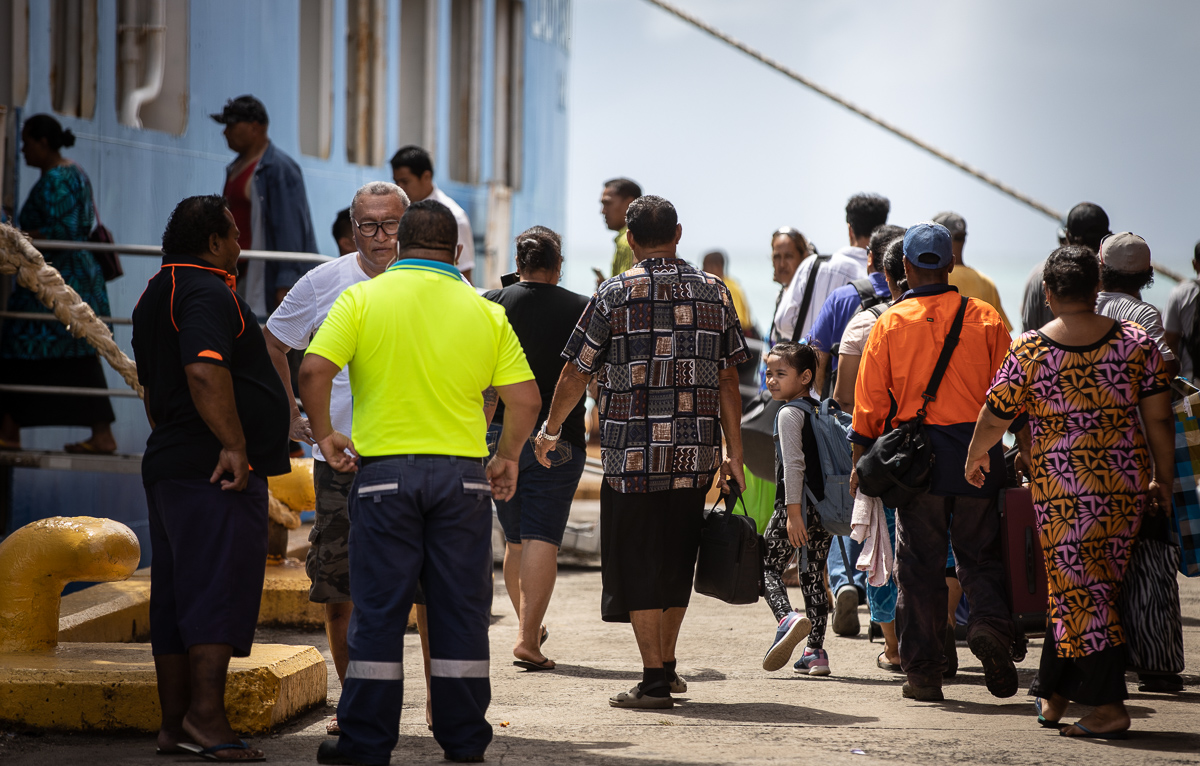 The ban was removed and the review of orders was effective immediately and pursuant to Article 106 of the Constitution.

A mother of two from Salega was was grateful.

Suesue Saleimoa told the Samoa Observer that the moment they found out about the news on Facebook they rushed to the Mulifanua wharf with her two children.

"We came to Upolu last week with plans to return after some family preparations and meetings for our end of year Christmas plans," she said.

Ms. Saleimoa added that they were turned away last Saturday because of the travel ban.

"We were very disappointed over the weekend because we felt stuck in Upolu and because the notice said that there was no official time for ban to end, we were disheartened.

"But we are so happy and it feels like our prayers were answered, thank God for everything he has done.

"We can finally reunite with families awaiting us back home."

She also added that despite the ban last week, she noticed some families were able to take their children while they were banned.

“We were very sad to see that happen last Saturday that we were banned while others travelled like there was no law.

“I think the children belonged to well-off families and maybe they looked down on us because we were poor which led to us not going on the ferry.” 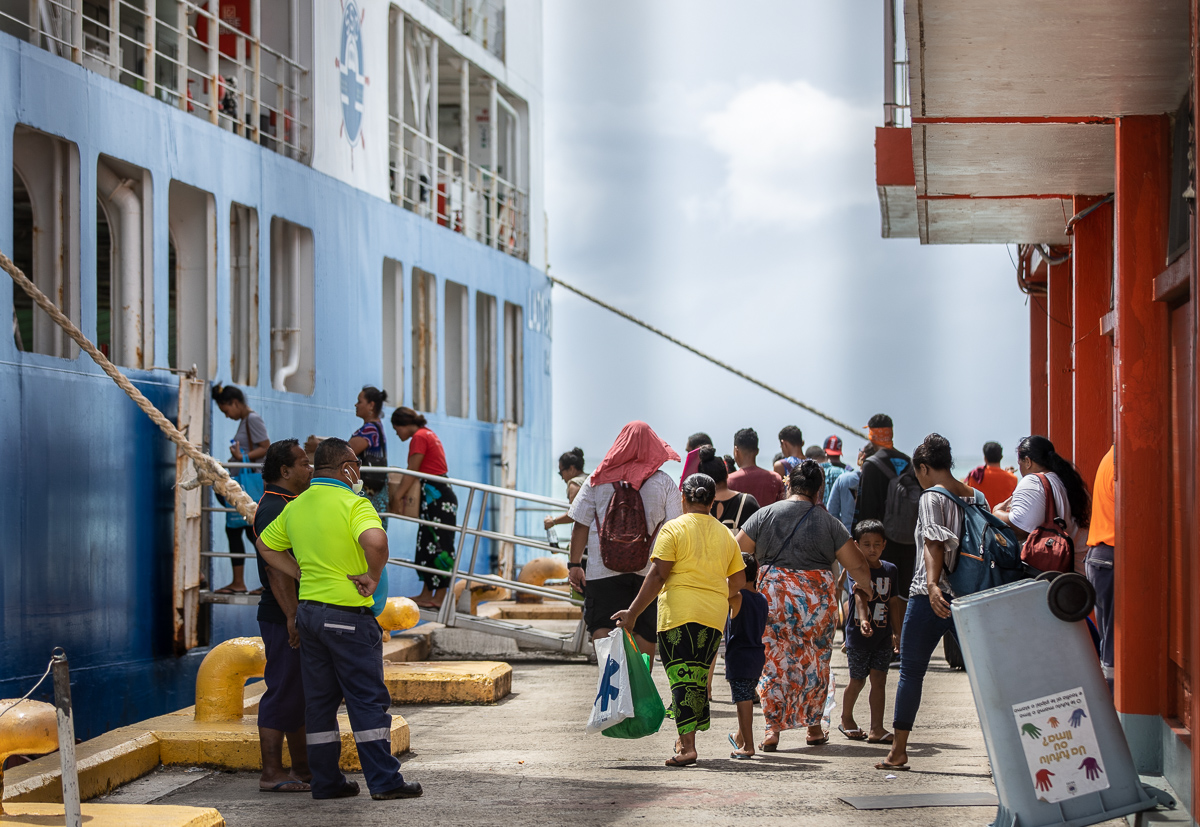 A father of three, Sione Laki also expressed his gratitude towards the Government's decision to remove the ban.

"My children and I can go back home. Last week Friday felt like a nightmare.

"We are planning a family reunion in the big island but we needed some supplies and some things to take back from our families in Upolu to Savaii.

“But the ban was short noticed and we were stuck until today. There was no one to take care of children, my elderly parents are waiting for us but they are in no condition to look after the children that was the reason I brought them last week.”