A slip of the tongue has been blamed for reports that 6000 vials of measles, mumps and rubella vaccines were confiscated by Ministry of Health authorities: the actual figure, the Ministry says, is 60.

The Director General for the Ministry, Leausa Dr. Take Naseri, made the claim when addressing the media on Monday leading to speculation of a large-scale heist.

But in a statement by the Government Press Secretary, Leausa was said to have made a “slip of tongue” when addressing the media on Monday on questions of why a private clinic was stopped from administering the vaccine to those who wanted it.

The doses have been destroyed, as the Ministry could not guarantee their efficacy and whether they had been properly stored in freezers - a cold chain process that must be guaranteed to ensure that vaccines work.

They also retracted the statement that the clinic, the Agape JAL Nurse-led Primary Health Care Services, had been shut down. It is still open, and allowed to provide its regular services to the public, but not administer the vaccine.

According to Leausa, it is not confirmed whether the six vials of the vaccine were stolen from the Ministry of Health or not as alleged by Newshub in an article published Monday.

Newshub has since retracted a claim that it had been definitively proven that the vaccinations had been stolen. 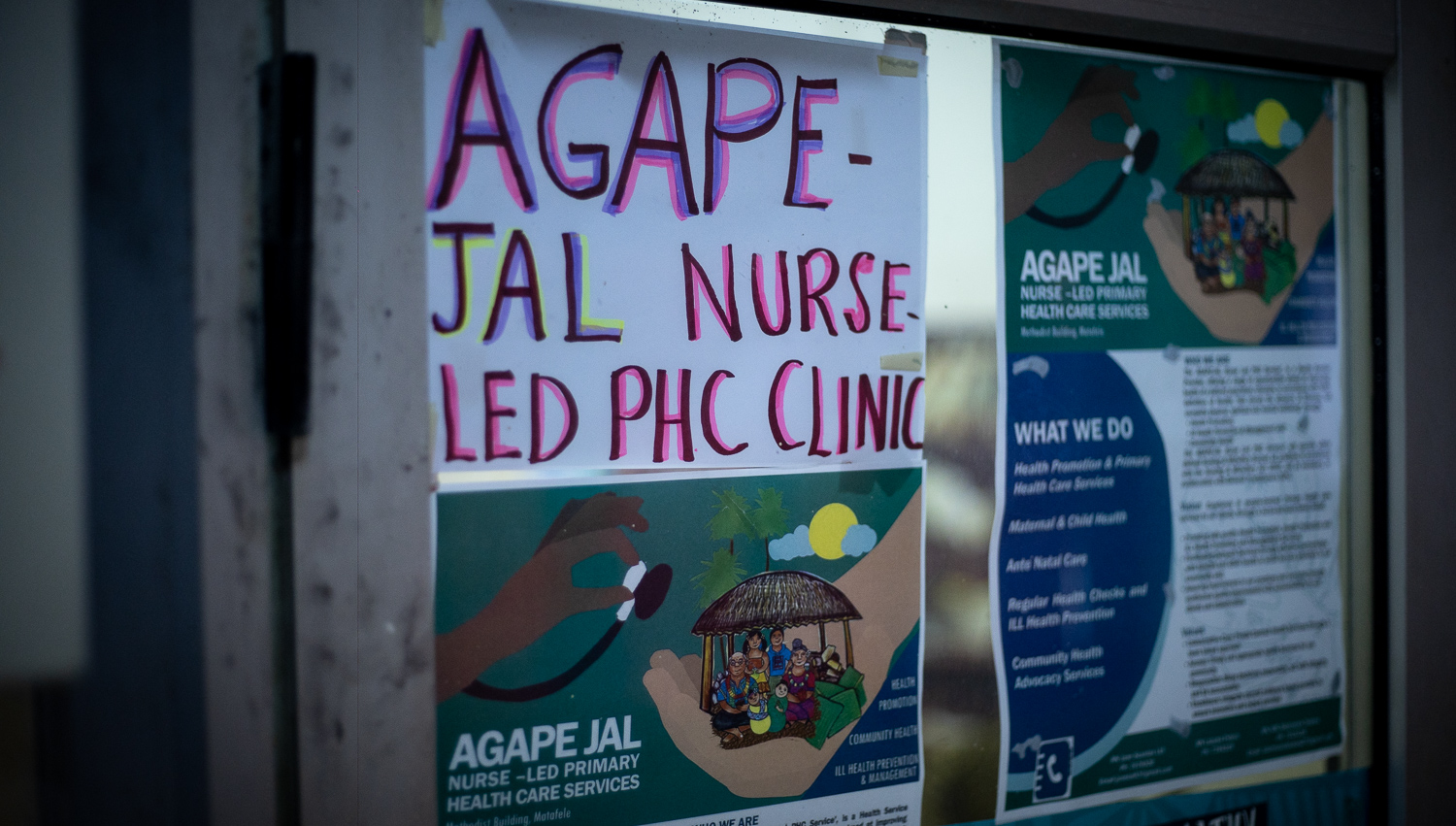 Agape Jal is a clinic run by three nurses, who previously worked with the National Health Services.

June Scanlan Lui, Latama Asovale Peteru and Alamoeaia Taaseu have retained the services of lawyer Tauiliili Harry Schuster and put out a statement in response to the M.O.H claims about them.

“We assure the public and our clients we have administered vaccinations to in the past three weeks that the vaccinations we provided meets the current standards and protocols of both the Ministry of Health and UNICEF,” the statement reads.

“Our clinic met and will continue to meet the universal standards and protocols for storage and administering vaccinations.”

The nurses deny having stolen any vaccines, and allege the vaccines administered by their clinic were issued by the Ministry of Health from October 13, to assist with the mass vaccination campaign.

The clinic remains open for its regular services, which cost $30 per consultation.

That fee was also being charged people seeking vaccination, but the nurses state that fee is only the consultation fee and not to cover any vaccination costs.

The statement also pushes back against the Ministry of Health statement that only certified vaccinators may administer vaccines.

“With respect to providing vaccinations, this is one of the basic duties that a registered nurse in Samoa can administer and his is a professional nursing services that is internationally recognised that nurses are qualified to provide.”

In their press release, the Ministry of Health states that: “vaccination is a highly regulated health service, which must comply with various safety quality processes… one of the requirements includes a Certified Vaccinator to administer the vaccines.”

But in contradiction to the Ministry, a leading General Practitioner said this appears to not be the case in Samoa like it is overseas.

The President of the Association of General Practitioners Le Mamaea Dr. Limbo Fiu said unlike in New Zealand or further afield, nurses in Samoa have not been required to have additional certification to administer vaccines.

“Overseas, doctors, nurses and even pharmacies [vaccinate],” he said. “So long as you are certified to do it, but we haven’t been to that level.”

A local business woman joining the Mother's Day markets testified of her love for gardening, leading her to turning her hobby in to a small business.

Amnesty International has said there is next to no justification for a complete ban on Facebook in Samoa, even if only for a short period of time, and that it violates the fundamental human right of freedom of expression.

The caretaker Government is “seriously considering” a temporary shutdown of Facebook before a snap election scheduled for 21 May, the Samoa Observer can reveal.