The Taiwan fishing vessel where the deceased man is on board (Photo: Aufai Areta Areta)

The body of a dead Philippine national remains on a fishing vessel docked at Matautu Wharf.

General Manager for JW Ports Services Agency, Jiang Wang, the local agent for the white high-sea fishing vessel, BH3362, confirmed a deceased man was on board.

Mr. Wang told the Samoa Observer the fishing vessel was carrying the Taiwan flag and was seeking assistance from the local authorities about the deceased man on board.

“[The] cause of death is unknown and [we are] working with local authority on returning the man back to Philippines,” said Mr. Wang.

The local agent could not confirm if the fishing vessel had fishing license to fish in Samoa’s Exclusive Economic Zone.

He also declined to give any further information about where and how the the man died.

The Captain on the Taiwan fishing vessel waved out to say no when he was approached for a comment.

The deceased man was still on-board the vessel when the Samoa Observer visited Matautu Wharf at around 4 p.m. on Monday.

A shipping agency employee who was not authorised to speak to the media said the man, who died on-board had passed away since 1st November 2019. 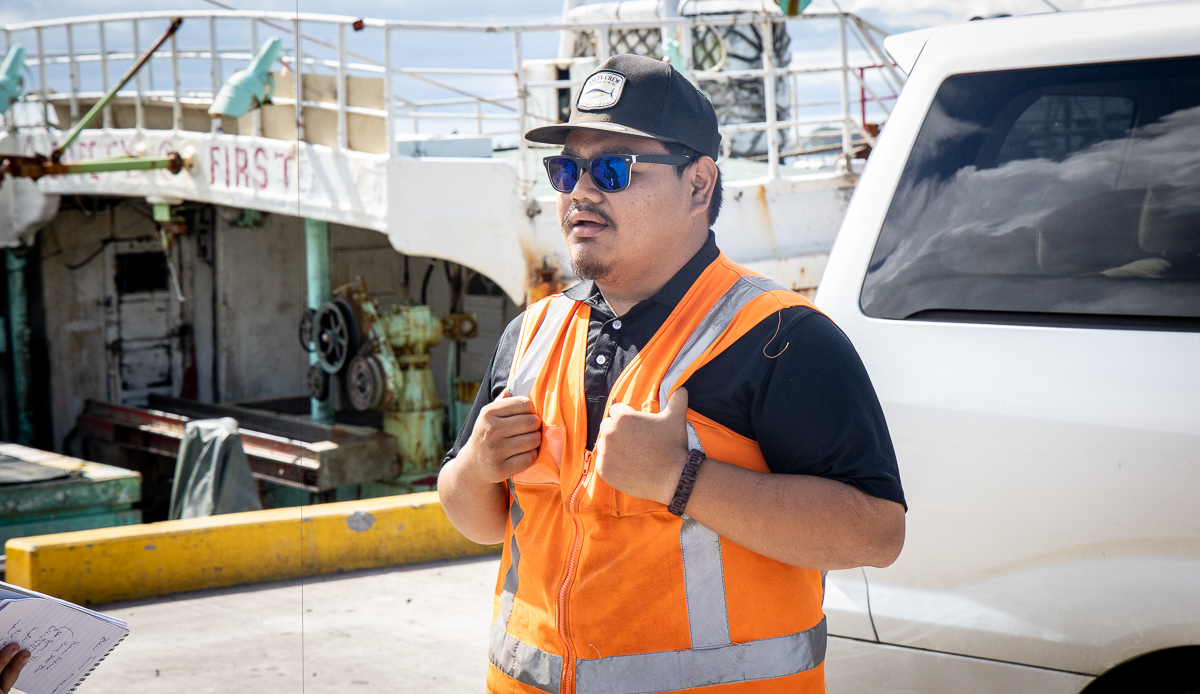 “The men on the ship said the deceased man who is in his late 20s [and] died in his sleep,” said the employee.

“He wasn’t sick or anything but had gone to sleep and later died.”

The employee identified the deceased man as Jiang Wong from the Philippines.

Police forensics agents were seen at Matautu wharf questioning the local agent on the status of the vessel.

It was not possible to get an official comment from Police Commissioner, Fuiavailiili Egon Keil.

A Police source said the enforcement was asked to assist in investigating the death of the man on board and an inquest into the matter.

“[That is] why the man’s body could not be offloaded unless such an approval is given from the Coroner,” said the Police Officer.