The regional call for help has been answered by an intensivist nurse from Australia, Paul McWilliam, who arrived in Samoa this week with three ventilators on loan for the intensive care unit at Tupua Tamesese Meaole.

To date, 24 children and one adult have died of measles and the severe complications it brings.

The I.C.U has been at capacity and the Government of Australia has flown in a tent I.C.U with eight beds to alleviate the burden.

Mr. McWilliam, has been an intensive care and emergency nurse for 40 years and now the owner and director of Bellavista Medical Australia New Zealand, which supplies intensivist medical devices across Australia and New Zealand.

He said since the measles epidemic erupted in Samoa, his colleagues Dr. David Galler (who helped build Samoa’s I.C.U.) and Dr. Ross Freebairn told him how urgently the country needs resources. 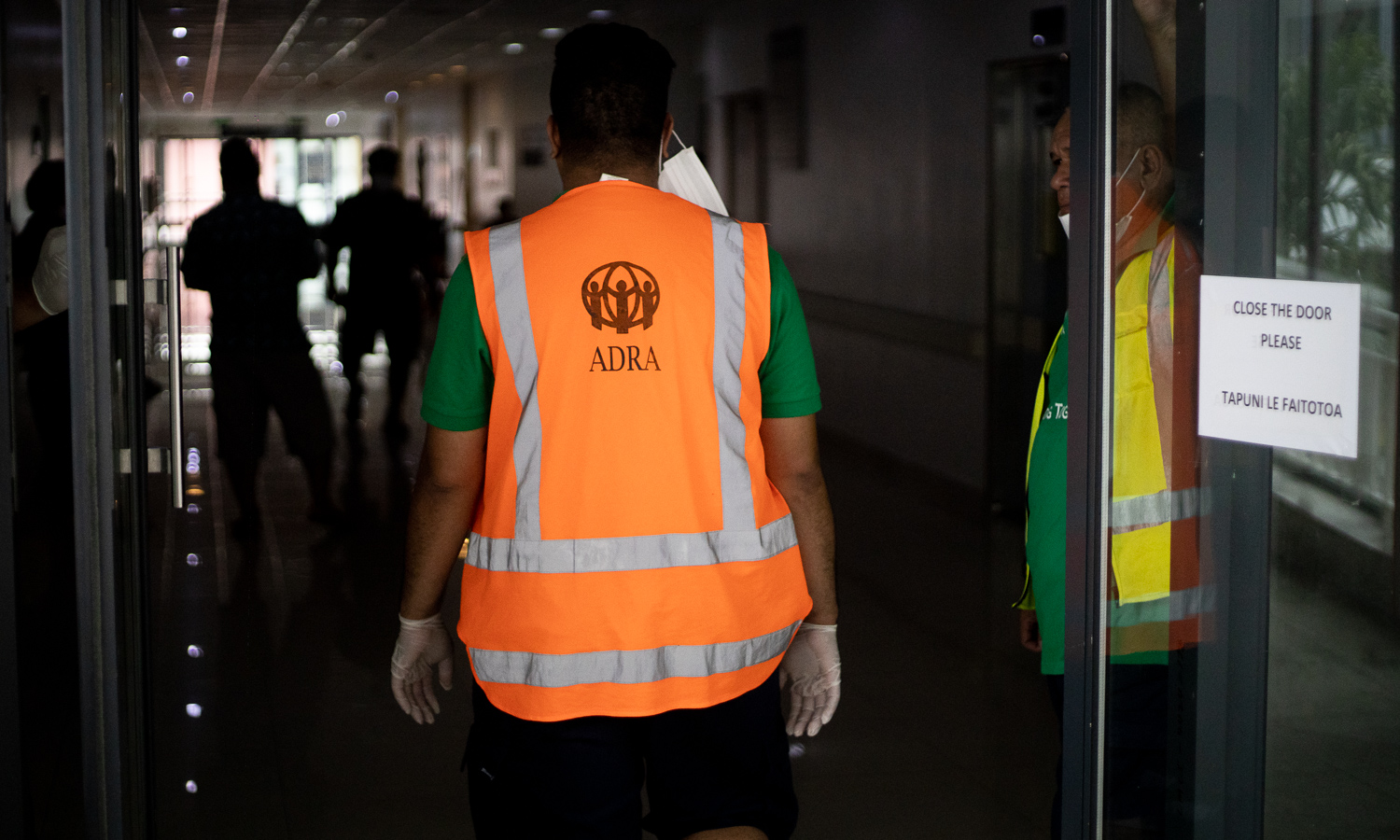 “The death rate is accruing because of the fact that when [children] get measles, they end up having pneumonia, and its necrotising pneumonia which means dying tissue,” Mr. McWiliam said.

“We have to put chest tubes into their chests through their ribs, to be able to drain the pus out and while doing that we put a tube into their airway and put them on the machine to breathe.

“We want to control their breathing and control what happens to them.”

Mr. McWilliam visited the I.C.U on Sunday to assess where the ventilators would go and said the situation inside made him emotional.

“This is a catastrophe, this is catastrophic. People don’t understand, you can die from measles.”

The ventilators are powerful but compact and can be used for any person, from a neonatal baby to an adult.

“They have a little turbine inside and need oxygen to deliver to the patients.

“They are easy to use, touch screen technology, with extra software that probably won’t be used here,” Mr McWilliam said.

He expects five more from Taiwan will arrive in Samoa by the end of the week. All eight are exactly the same make and model, and Mr. McWilliams will stay in the country for four weeks to train staff on how to use them and help throughout.

“It will make things easier and safer. At the moment, they have four different types of ventilators in the intensive care, they will be taken out for back up and these machines will go in to help the children.”

He has also reached out to his Facebook network of critical care colleagues to urge more to come to Samoa.

“You have got to have rotating staff to keep the care going 24 hours a day.

“I put my call out to nurses and 15 have already replied. I forwarded them on to the Ministry of Health and the Principal Nurse to get their registrations checked and that all their credentials and documents are straight before they come across.”

Each of those 15 nurses are calling out to their colleagues too, Mr. McWilliam said.

“We need to get them here, because the kids are sick and dying right now.

Mr. McWilliam has been guided by the Adventist Development and Relief Agency. Director Su’a Julia Wallwork said when the nurses he has rallied arrive her organisation will absorb their costs and house them while they volunteer at the hospital. 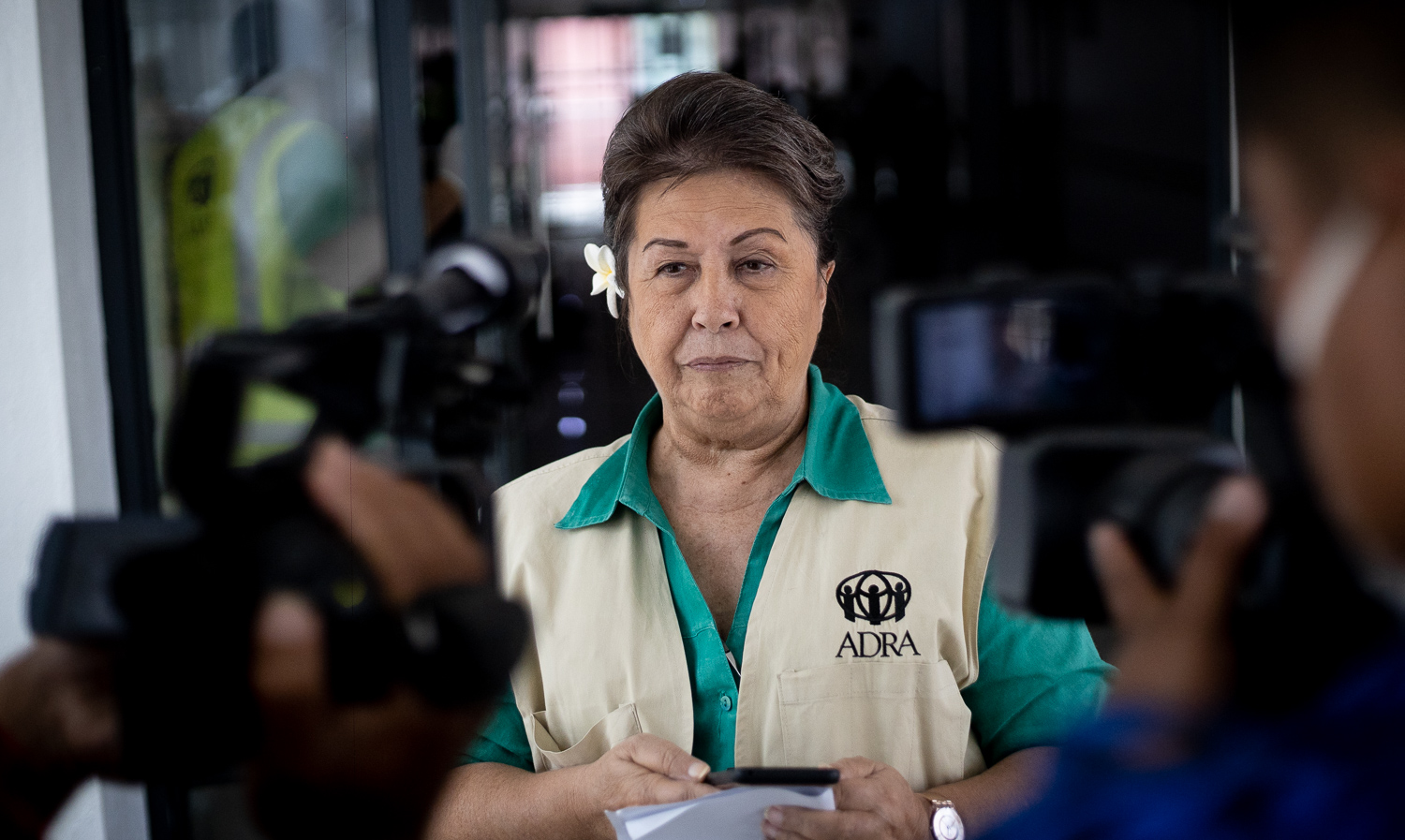 Samoa’s Ambassador to Fiji has urged the Ministry of Health to reconsider a mandat...

National Disability Week was officially launched in Samoa at the Taumeasina Island...