Public aware of ban of child under 19 years old and support it (Photo: Vaitogi Asuisui Matafeo ) 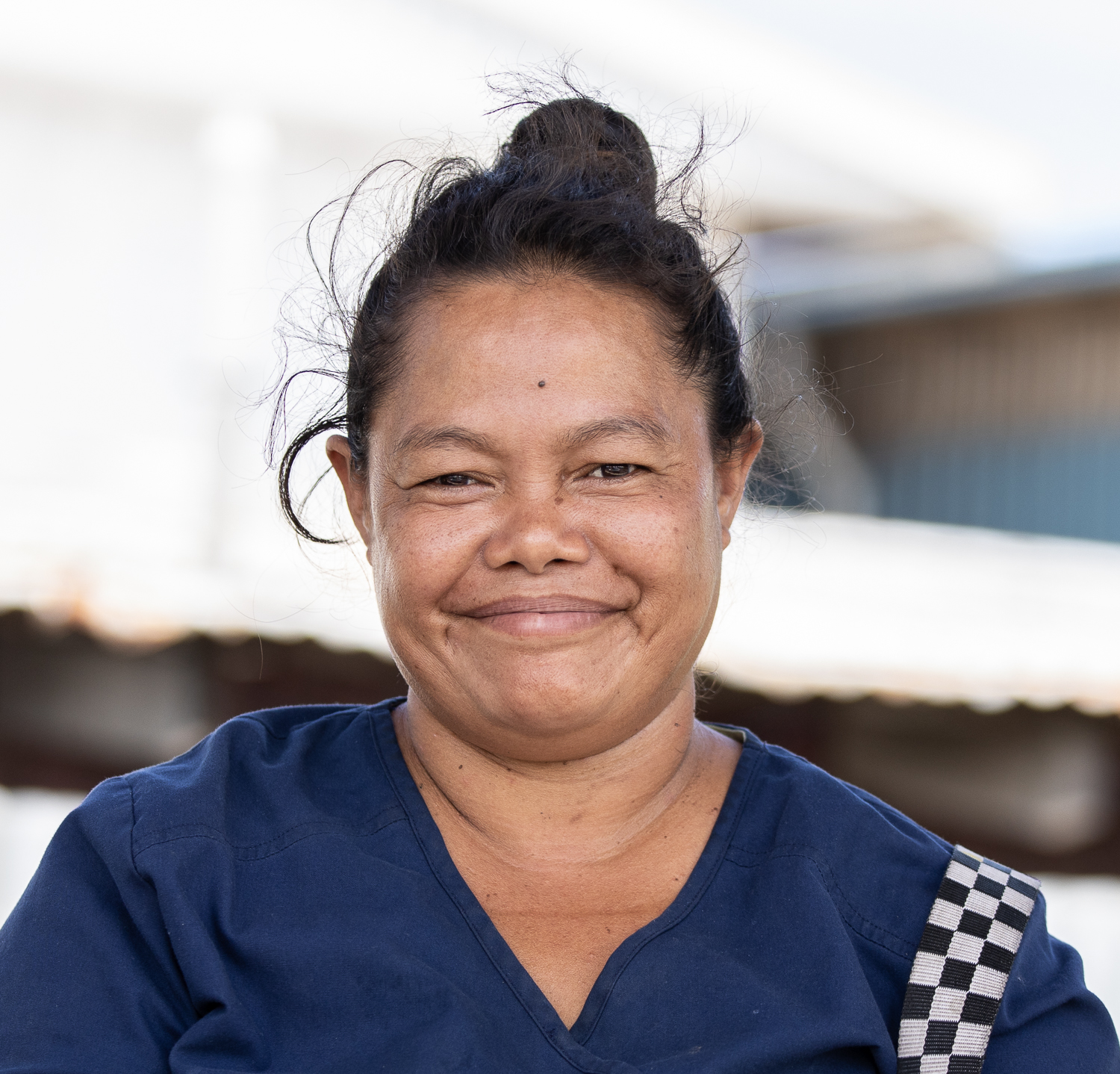 I was aware of the Samoa government's ban on children under 19 years of age taking the ferry and I totally support it. It is good to ban children as they are the most vulnerable to measles. The measure is a great idea by the government as the spread of the virus should be contained and eventually stopped. Having people on the ferry with their children provides a conducive environment for the virus to spread so I support the ban to stop travel. 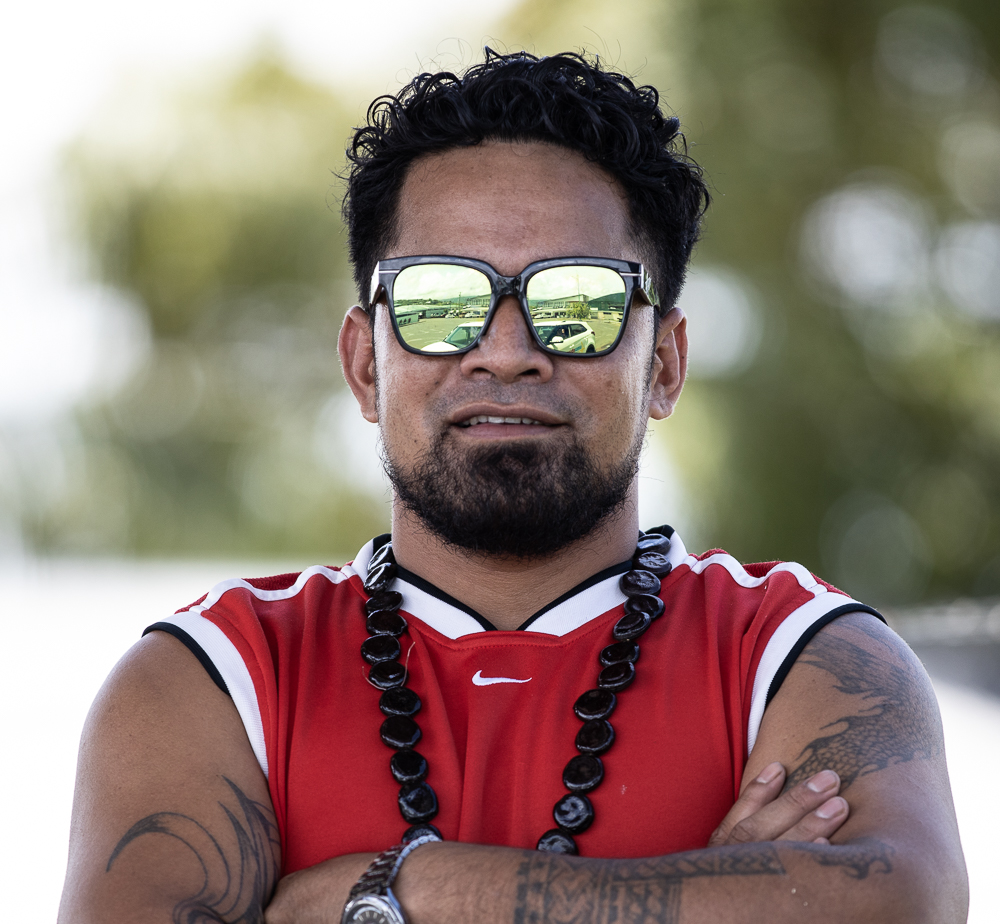 The Samoa government ban on children under the age of 19 travelling on the ferry is a great idea as it will prevent the spread of measles and stop others getting infected. I know a lot of young children have lost their lives in this epidemic which is really sad to hear. Due to the vulnerability of children to the virus, the ban on them travelling between the islands of Savai'i and Upolu should remain in place. 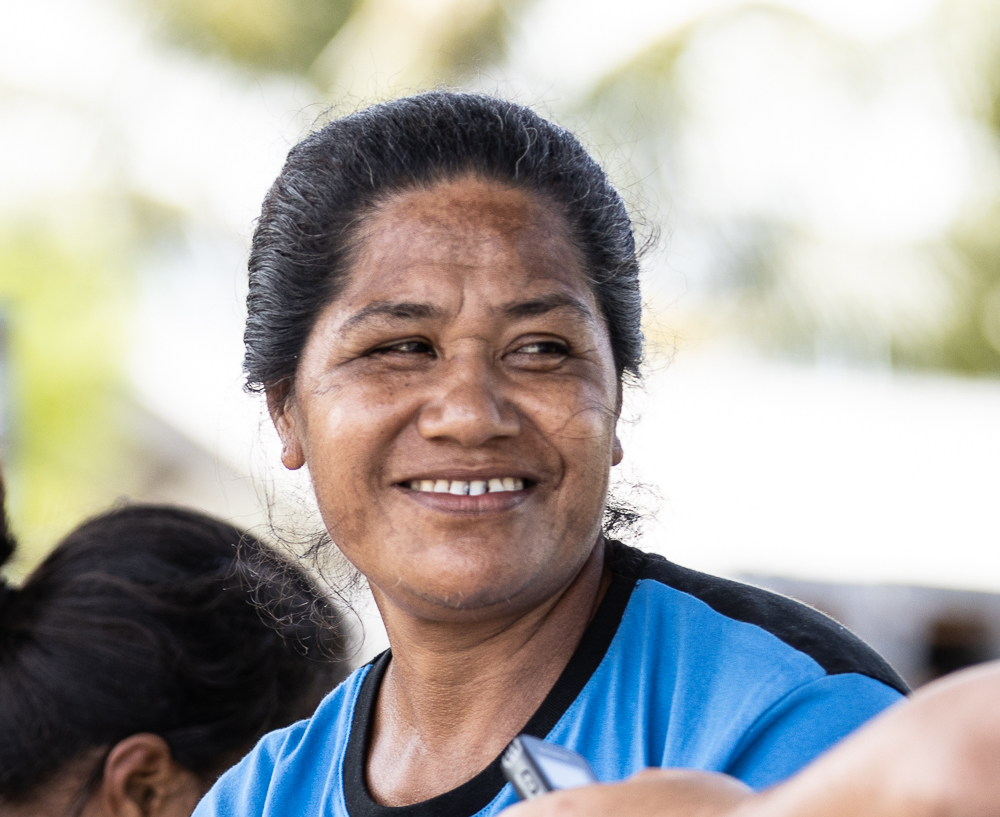 I heard about the ban on children from public areas and the Savai'i to Upolu ferry service. It is a great idea that will prevent measles from spreading so fast in the country. I totally support the Samoa government's move as I heard on radio and TV that a lot of young children lost their lives to measles. At the markets today I don't see children accompanying their parents so it is a new thing to me. 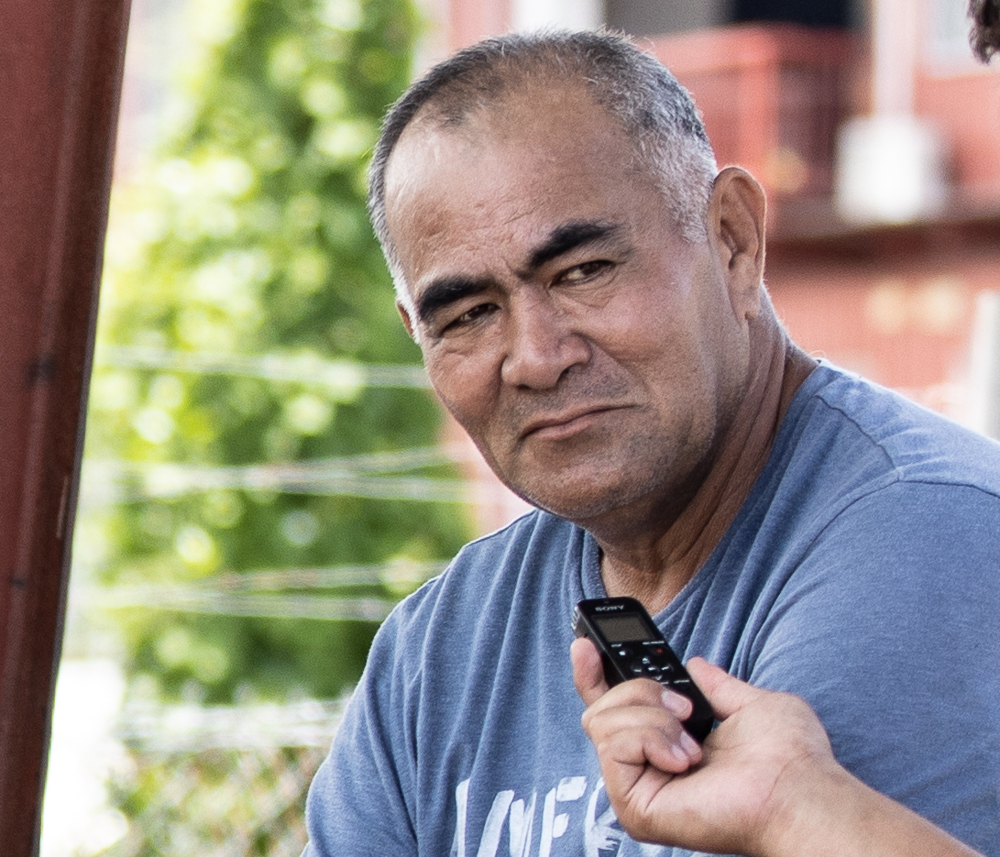 I am happy with the ban on children taking the ferry between Upolu and Savai'i. It is similar to a bus, if a child with measles comes onboard, everyone in the bus will be affected. Ensuring they stay home reduces the risk of infection or spreading infection. It is a normal thing for a mother to take her child wherever she goes, but she should consider the child's safety and welfare. I heard about the ban on the radio. 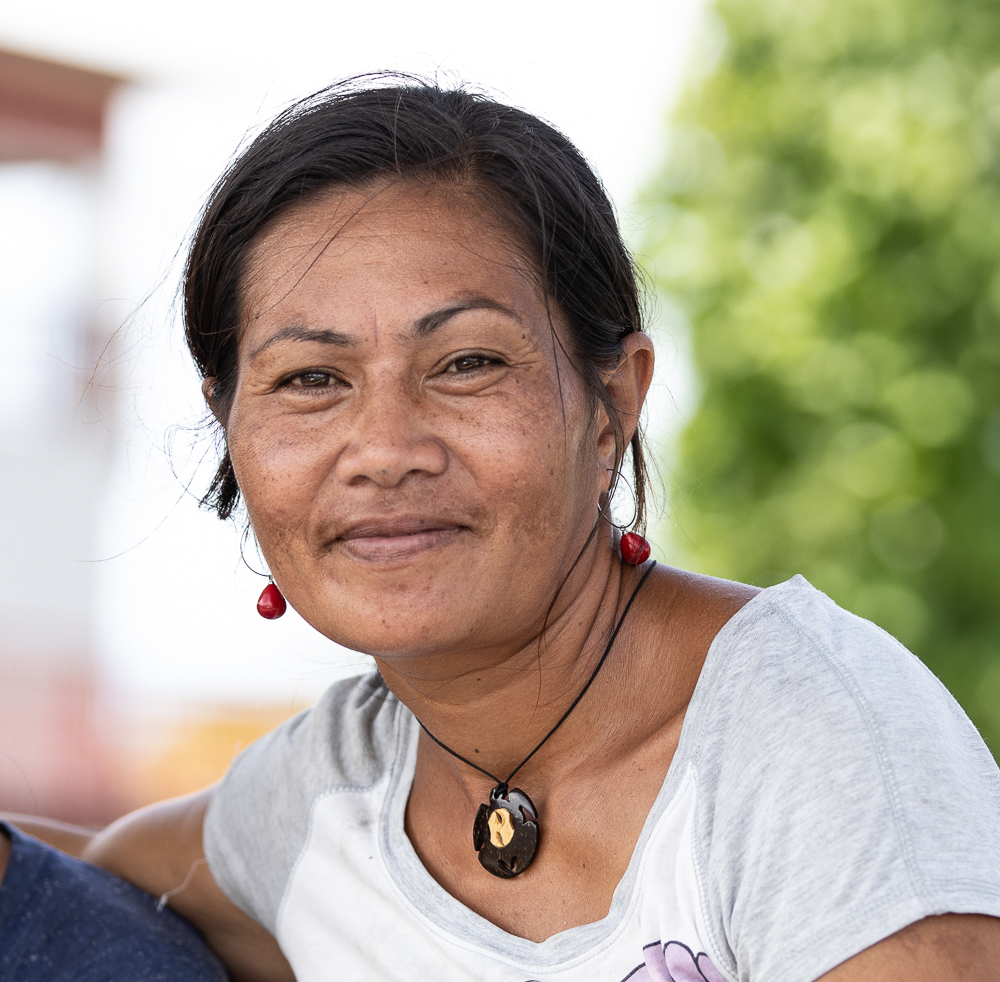 I am aware of the ban the Samoa government imposed on children, in order to keep them away from public areas and the inter-island ferry. I support the government ban to further prevent measles from spreading. It is really sad hearing that most of the dead are children so the ban is timely and a good idea. I would rather have my children stay home to avoid infection. 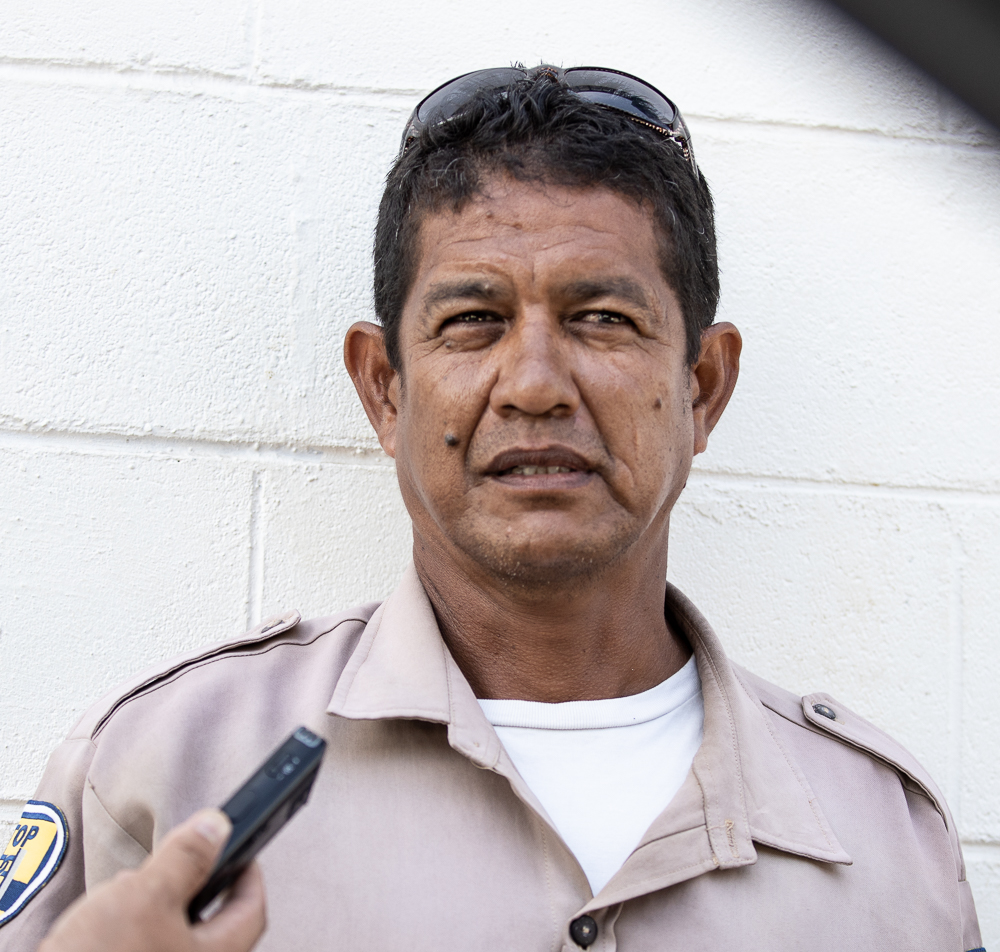 I would rather have my children stay home than risk their lives by letting them go to public areas or travel on the ferry. I fully support the call by the Samoa government for the bans to be imposed. It will prevent measles from spreading and protect people from getting infected. The government bans will ensure the measles don’t spread faster and no more children's lives are lost.