The Federal Pacific Group (F.P.G.) celebrated 25 years of its establishment in Samoa on Friday at the Sheraton Samoa Aggie Grey's Hotel and Bungalows in Apia.

A moment of silence was held in honour of the late Papali'i Dr. Semisi Maiai, who was one of the F.P.G.'s early patrons.

The Chairman of Federal Pacific Group, Alistair Hutchison, said it employs 600 people in over 120 offices in 16 different countries and they have plans to continue expansion. 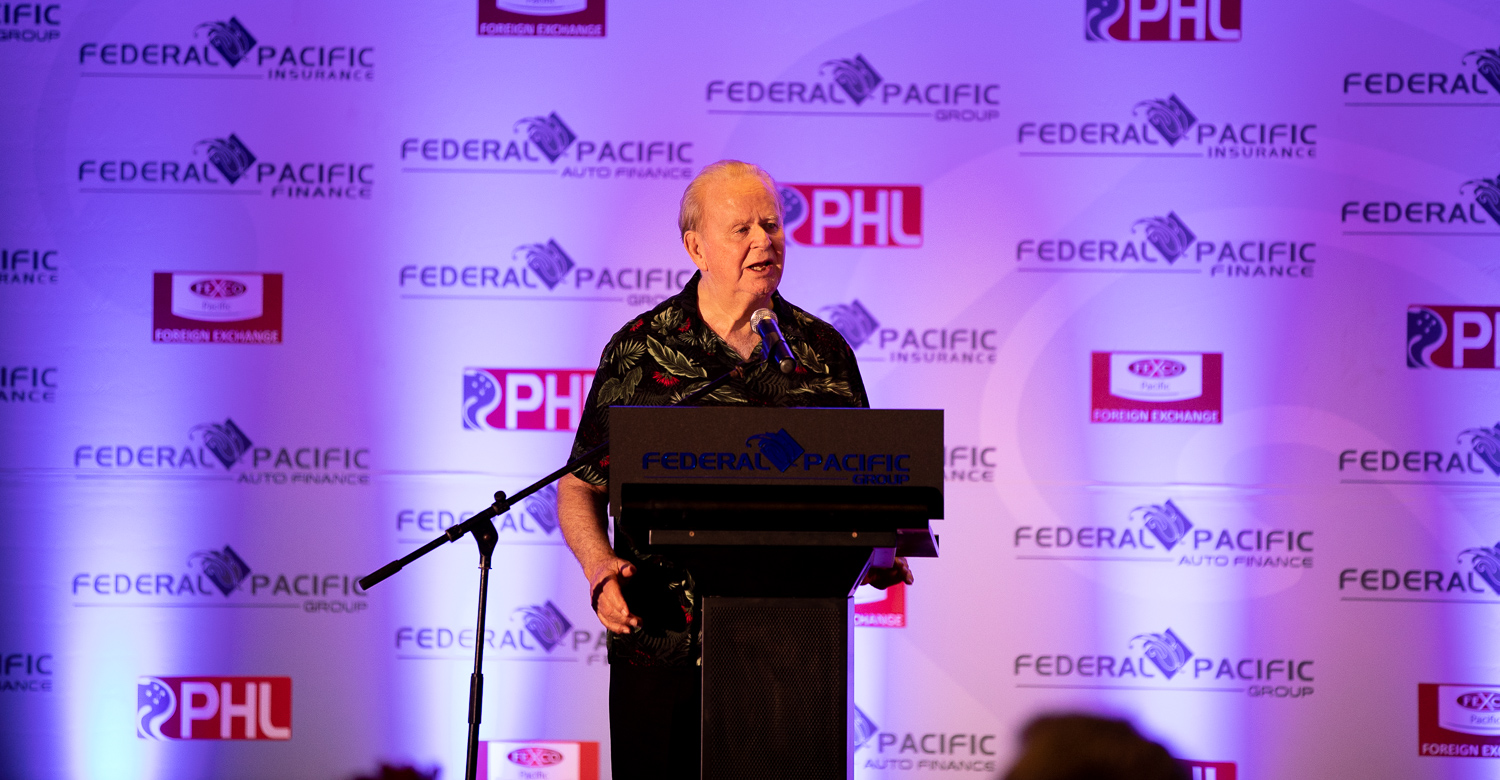 “We have experienced a strong and sustainable growth. With political stability, Samoa has enjoyed for the last 37 years, it is a strong foundation for economic growth,” he said.

Samoa has set the standard in the Pacific region for good and stable Government and, therefore, economic growth.

“In our experience we have found that if businesses succeed in Samoa, [they] can also succeed in other Pacific countries," he said.

“We have greatly benefited from our senior Samoan staff initially managing and starting businesses in other pacific countries providing practical staff development.

“This is the essence of the Federal Pacific motto it has enabled the expansion which we have achieved. 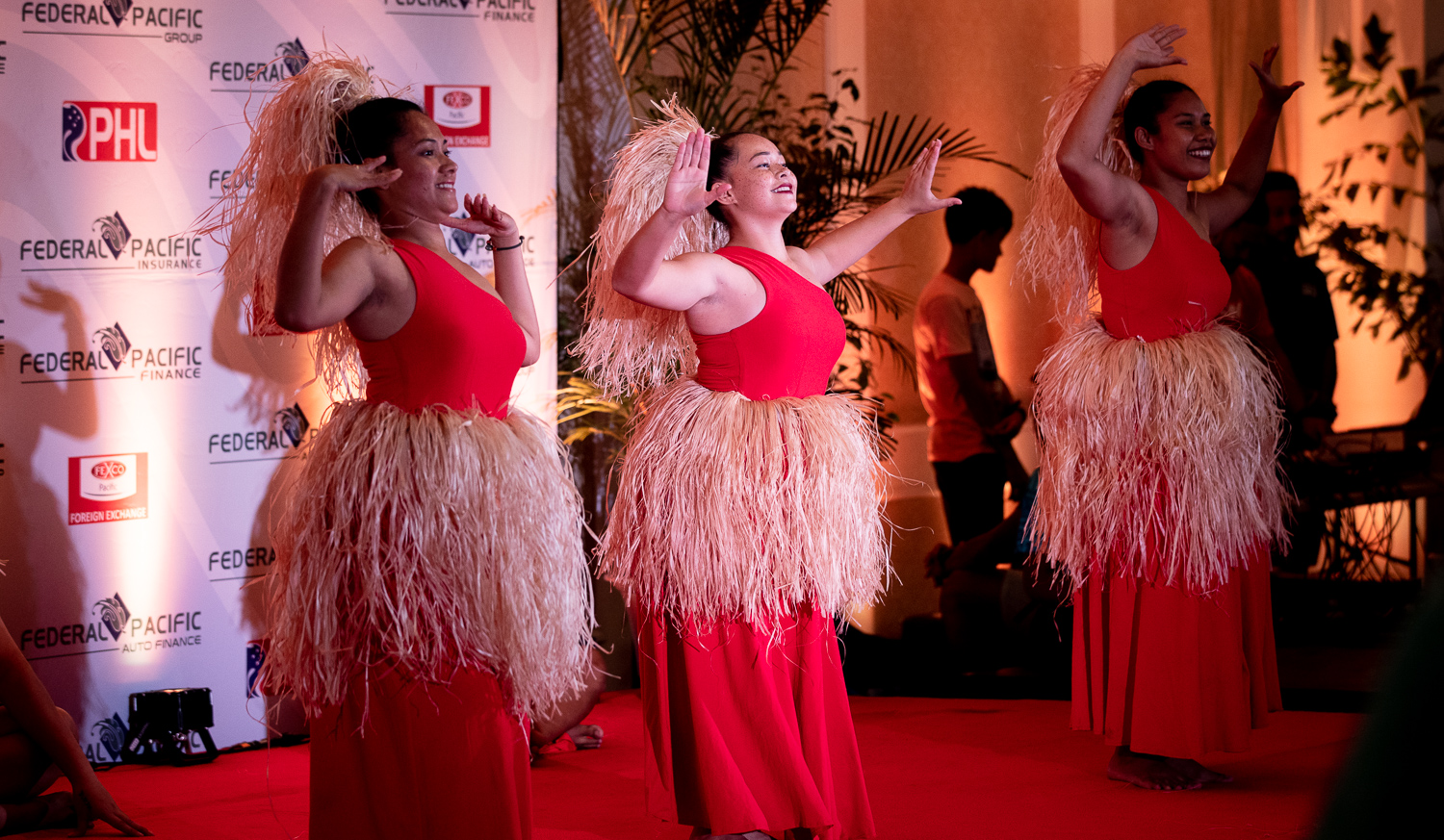 “We also acknowledge the support from the Central Bank of Samoa and also our customers who have been supporting us," he said.

“Our growth would not have been possible without the dedicated hardworking General Manager [for Federal Pacific Finance], Afamasaga Opeta Siilata, and their General Manager, Namulauulu Papal'ii Sami Leota.

Prime Minister Tuilaepa congratulated the F.P.G. for their vision and contribution to widening an improvement of their financial services not only in Samoa but also 16 different countries that they operate in.

He thanked the Chairman of F.P.G. for making Samoa a hub for their business operations.

“We fully support your initiative to further expand your operations.

“I challenge local business firms in Samoa to look at the bigger picture and expand their businesses overseas.” 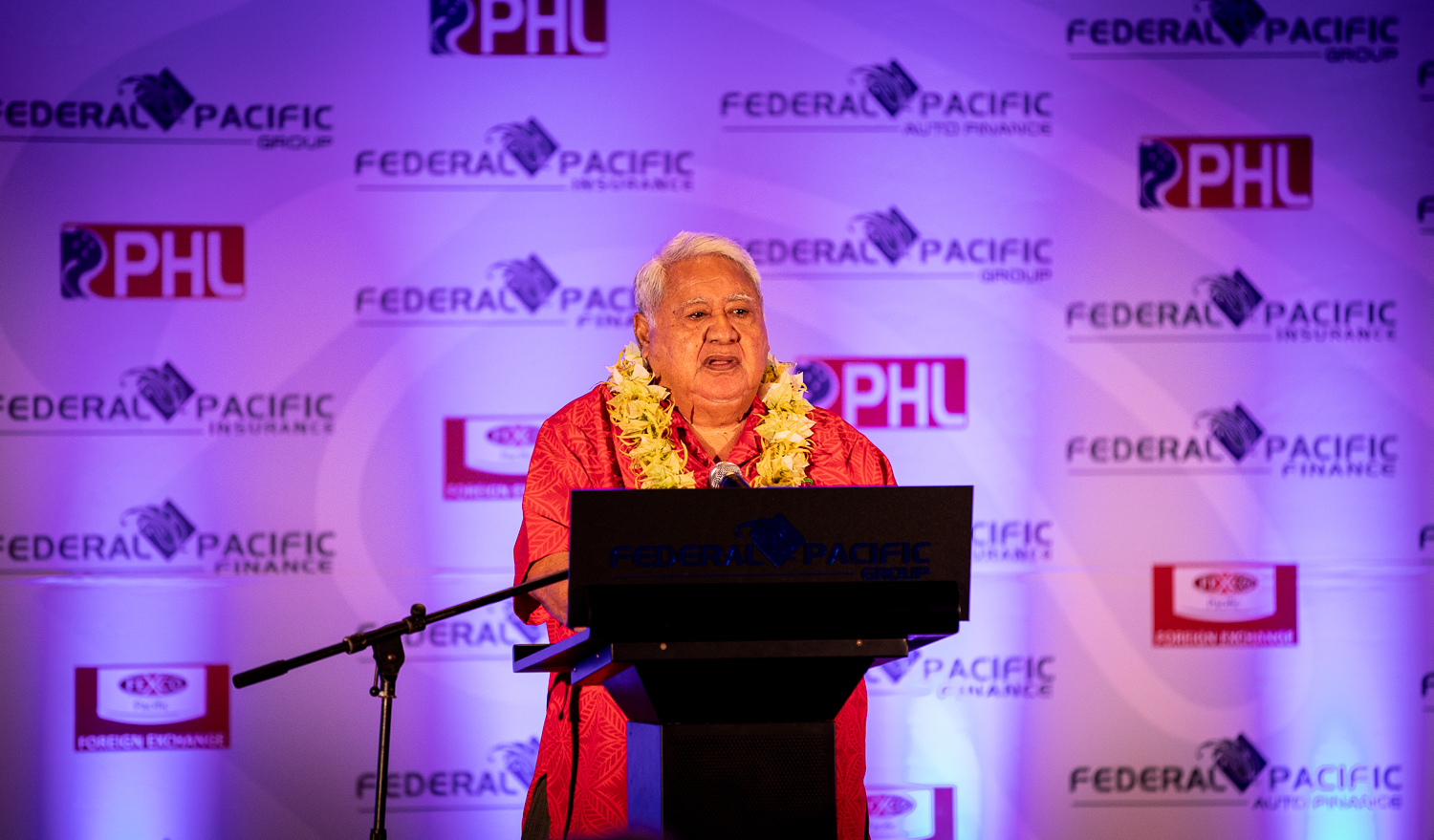 The F.P.G. donated $25,000 to assist Samoa with its recently unveiled  mass vaccination plan, which was awarded by Papalii Alan Hutchison to the Minister of Communication and Information Technology, Afamasaga Lepuiai Rico Tupai, who represented the Government at the event.

Malietoa Moli II, the Group's patron, led the ceremonial cutting of the cake.