Samoan social worker Nathan Chong-Nee has been picked from hundreds of applicants to join President Barack Obama and Michelle Obama in Malaysia next month, as part of the first ever Asia and Pacific Obama Foundation Leaders programme.

Mr. Chong-Nee, who for the last two years has worked for the Gaualofa Trust under former Head of State Tui Atua Tupua Tamasese Efi, will join 200 other leaders from 33 countries for a week in Kuala Lumpur, the beginning of a year-long leadership programme designed by leaders from the region just this year.

National University of Samoa sociology lecturer Tahere Siisiialafia was among those leaders to help build the programme; she and Mr. Chong Nee are the only Samoans selected.

He said he feels the weight of all his peers who weren’t selected, to make the most of the opportunity.

“I knew it would be highly competitive because there are 200 spaces but it’s open to the whole of Asia and the Pacific,” Mr. Chong-Nee said.

“I don’t like the idea of not [applying]. I’ve been rejected by a million things in the last two years.” 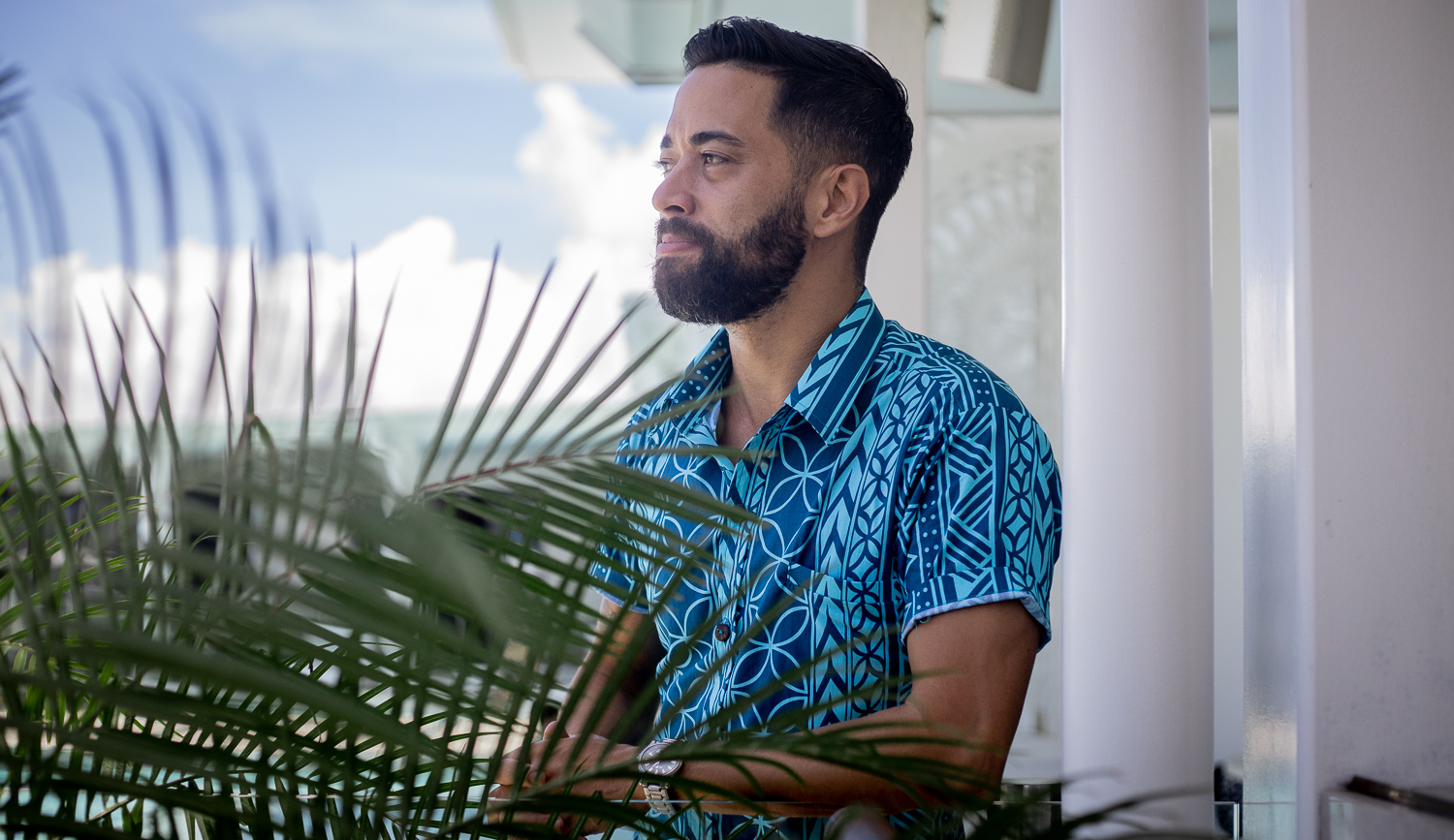 And applying for the Obama Foundation paid off. Having just wrapped up a year with the Pacific Young Leaders Programme, he said he is eager to continue refining and developing himself as a leader.

“As leaders, you’re always looking to do better and you’re never in the same place,” he said.

“Your ideas shift and even the things you see as being important evolve slightly. You kind of learn more about yourself and maybe critique some of your approaches that you’ve had in the past.

“That’s an important space to operate in as a leader, not thinking that you are there but that you’re always wanting to do better and wanting to move forward, that you’re not always right and you’ve got new things to take on board.”

The programme in Kuala Lumpur includes sessions on the region’s opportunities and challenges, entrepreneurship and values based leadership. The participants will meet people like the cofounder of AirAsia, a senior official at the Green Climate Fund and President and Michelle Obama themselves.

Mr. Chong-Nee said despite the name of the programme, he did not expect to actually be meeting the two-term former President and First Lady of the United States of America, and imagines that will be a highlight of the week.

“I’m really looking forward to meeting them, but also just meeting the other young leaders that have been selected,” he said.

“There are so many people of such high calibre doing such amazing things, and it’s just quite an overwhelming prospect to be suddenly in that space.”

It will be an intense five day programme. The participants have been divided into five streams to focus their leadership development based on their expertise.

Afterwards, Mr. Chong-Nee has a week back in Samoa before returning to New Zealand where he is also from. He starts work next year as the clinical manager for a service that works with young people who have offended or become involved in the justice system in Auckland.

He is yet to learn exactly how the programme takes shape after Malaysia. But he imagines a lot of value is in the network of young, passionate leaders from the region he is set to meet.

“It’s good to have a network you can rely on or reach out to when you are looking for opportunity or wanting to refine your ideas or navigate your pathway forward,” Mr. Chong-Nee said.

“I have learned how critically important that is and I have been trying to share with the young people I have been connecting with over the last months.”

Earlier this year, as a participant of the Young Pacific Leaders Programme, Mr. Chong Nee and two colleagues led 10 young people on a programme tapping into environmental stewardship through the traditional knowledge of sailing the va’a Gaualofa across Upolu.

He said learning how to grow a network, and teach that skill to others is valuable in many ways.

“To make those connections and make those networks takes work, they take nurturing and you have to value them.

“If you do things out of love and respect and you genuinely want to help other people move forward and access opportunity they will reciprocate that and help you do the same thing.”

“The issues young people care about around the world are very similar,” she said in an interview with The Edge Malaysia.

“But we also found that young people have this desire to be connected to other young people doing similar work.”

The programme includes a “robust” alumni programme to keep all the participants connect to each other, and to the Obamas too.

Ms. Siisiialafia, who helped build the programme with 20 other young leaders in a workshop in Hawaii in January said she really pushed for the Pacific’s unique needs and challenges to be a priority focus of the programme.

She even took the matter to President Obama himself.

“He's happy I was bold enough to state that and it's definitely something the Foundation needs to consider,” she said in an interview in August.

At the announcement of the 200 members of this inaugural cohort of leaders, President Obama wrote on Twitter: “young leaders like these are powering the promise of the Asia Pacific region.

“Michelle and I couldn’t be more impressed by their initiative.”