Tonga to get another World Cup chance; Manusina stumble at Oceania championship

The best-placed non-qualified team (of Samoa, Fiji and Papua New Guinea) will still qualify directly for the 2021 World Cup, but the process determining who heads to the Repechage tournament has been changed to ensure Tonga have a chance to qualify.

Tonga will travel to the Oceania Rugby Women’s Championship’s third-placed team (Papua New Guinea based off the current standings) for a play-off in early 2020, with the winner of that game going up against the second-placed team (likely either Samoa or Fiji depending on the last two rounds of the competition).

That is the process agreed by the Rugby World Cup Limited Board, “recognising the level of investment made by teams to participate in this tournament” according to a press release from Oceania Rugby.

Rugby World Cup Limited will cover the costs of both additional test matches, with fixture details to be announced in due course.

Tonga were withdrawn from the 2019 Oceania Rugby Women’s Championship with the team quarantined for measles through the 4th of December.

A Tongan player presented with a suspected case of measles last Sunday, and the Fiji Ministry of Health in consultation with the World Health Organisation decided to quarantine the whole team for 18 days after evaluating test results.

The withdrawal ensures Samoa will get a chance to play for that automatic World Cup spot, but potentially makes that match harder for them.

Probable Round 4 opponents Fiji were scheduled to play Tonga on Tuesday, the same day the Manusina take on Australia A.

However with that match cancelled, the tournament hosts would go into that final match on eight-days rest, compared to Samoa’s four-day turnaround.

Fiji defeated Samoa 26-7 on Friday to give them favourites status going into the qualifying match.

After the game, vice-captain Bella Milo said it’s hard to look at positives out of a loss.

“We came back in the second half and I think in that last 20 we started to build some kind of momentum,” she said.

“We’ll go back and we’ll learn from our mistakes, and I’m sure it’s going to be another tough day at the office for us for that World Cup qualifier.” 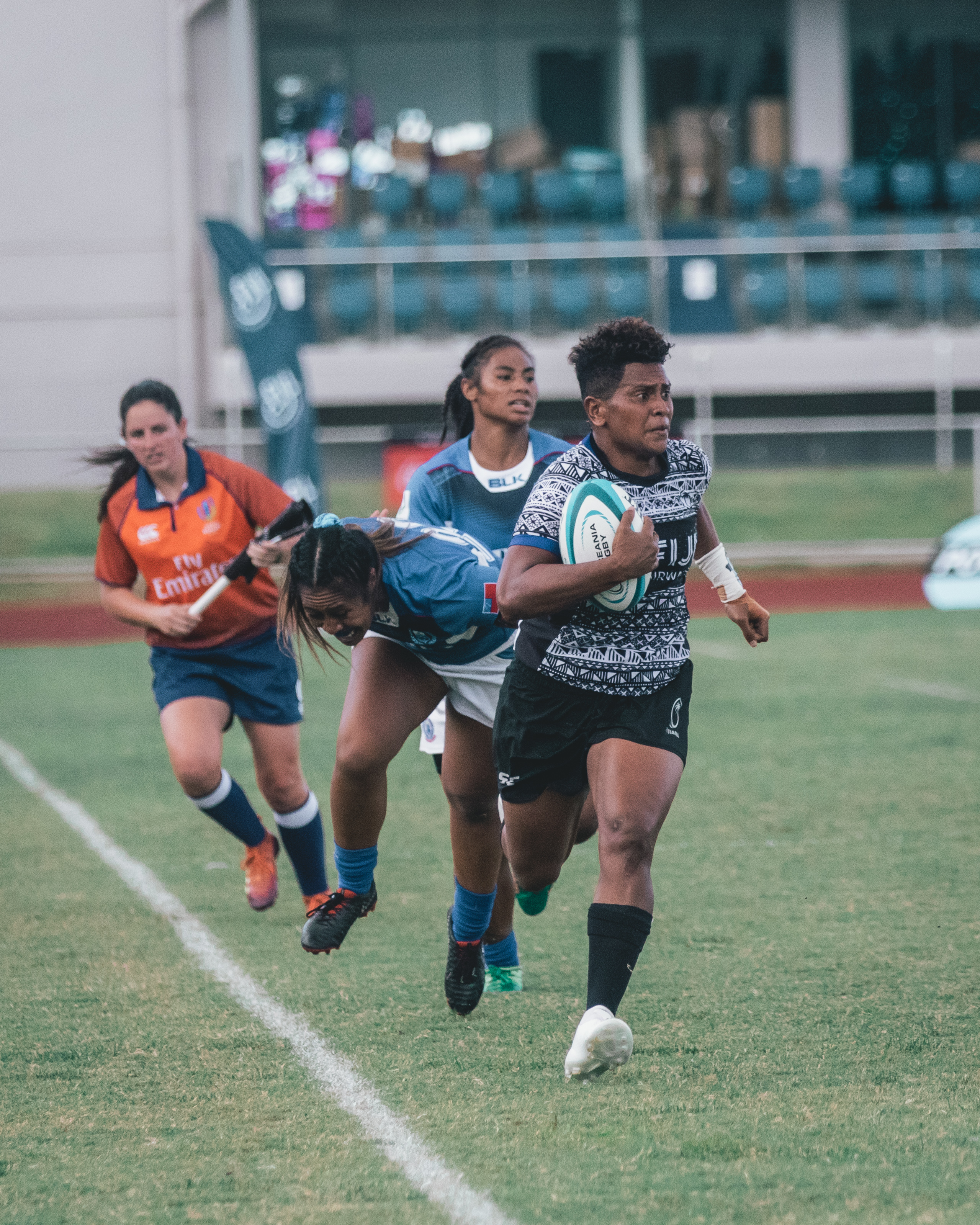 Milo said making the 2021 World Cup would be great for Samoan rugby at home and overseas:

“If we qualify, you can only imagine how many more Samoan tamaitai will put their hand up for our World Cup campaign.”