Some of the medical volunteers from New Zealand and Australia in Samoa to help combat the measle epidemic (Photo: Misiona Simo)

Prime Minister, Tuilaepa Dr. Sa'ilele Malielegaoi, and Cabinet Ministers met with the health officials yesterday to thank them for their tireless work in response to the measles crisis.

Those present at the meeting in the Emergency conference room included doctors and nurses, medical volunteers from New Zealand and Australia and other organisations assisting efforts to detain the outbreak.

In thanking the medical officials, Tuilaepa reminded officials that their tireless work is appreciated.

He acknowledged that their lives are also at risk in assisting those who have fallen ill to the deadly virus.

Tuilaepa said that many have fallen ill to measles due to the low vaccination rates in Samoa. 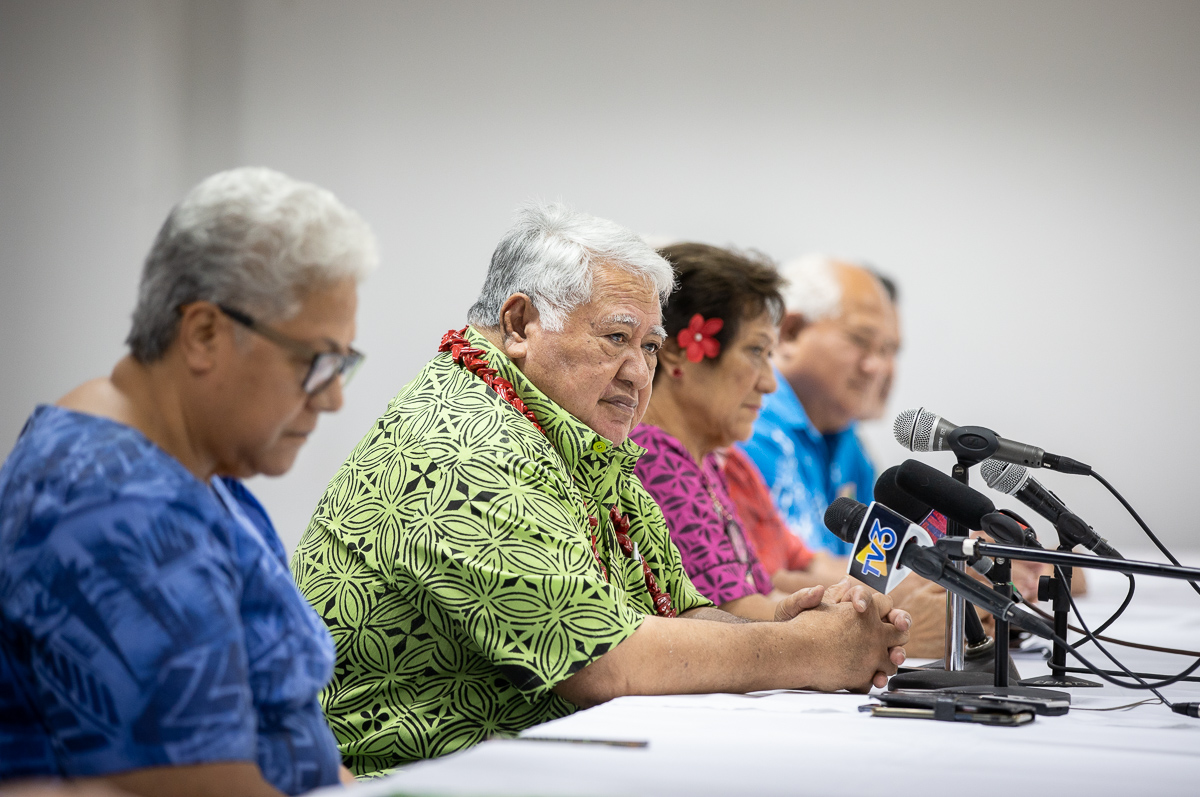 The Prime Minister also used the opportunity to call upon all health officials including those in private clinics to render help to those in need and to work together with the Ministry of Health.

He pointed out that most of those that graduated with medical qualifications overseas were able to do so with the assistance from the Government.

“Whatever kind of assistance you can render to those in need of help – do not turn them away,” he said.

“You are the ones that God has blessed with the common knowledge and talent to aid those in need. And we trust in your work and the knowledge given to you by God.”

He described the assistance from the donors as a symbolism of love and the government is thankful for their help.

An announcement was also made that Tahiti is rendering assistance that will arrive today (Saturday).

Furthermore, Tuilaepa said he also wants the medical officials to know that the Government feels their pain and it is one that is felt across the whole country. 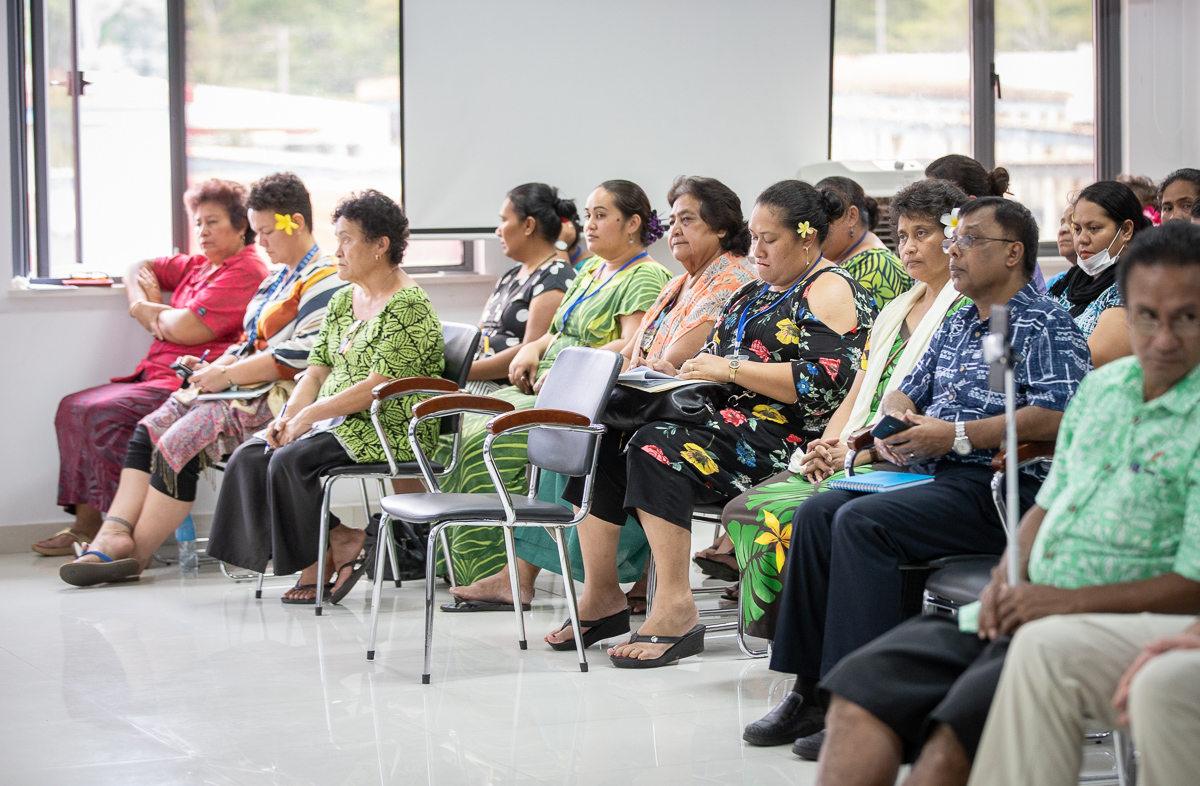 He also emphasised the orders from the state of emergency for everyone to get vaccinated and anyone that intervenes or in any way tries to prevent this is breaking the law.

“Those that intervene with the orders will be dealt with by the law so that they do not get in the way of the state of emergency.”

In terms of a way forward, Tuilaepa added that the government is looking into drafting a legislation to make it compulsory for people to get vaccinated to prevent such health disaster in the future.

He explained that the welfare of a child lies in the hands of the mother who’s responsibility is to ensure their children are vaccinated and protected from disease.

However, he said not everyone is the same and the reason why the young lives were lost is because they were not immunised and the call to make compulsory is crucial to prevent this.

The Prime Minister also advised those who are planning to travel overseas to ensure they very immunised and follow requirement from those countries.

He said this will also prevent the spread of the disease to other countries.

Lastly, Tuilaepa thanked the Minister of Health, Faimalotoa Kika Stowers and the leadership of the Ministry of Health for their work.