Some of the Ava plants in Samoa have been found to be infected by the highly destructive cucumber mosaic virus, according to the Acting CEO of the Scientific Research Organisation of Samoa.

“Our staff was able to collect multiple samples from Samoan Ava plants both in Upolu and Savaii for research on the cause of the virus,” , Alailepule Lei Sam said in an interview with the Samoa Observer.

“The virus affects the entire Ava plant and according to one of our technical scientists the Ava plant is not safe for consumption and should be destroyed.

“We are working with the Ministry of Agriculture and Fisheries (M.A.F.) to find solutions to this issue.”

He added that Savaii is mainly affected by the virus, which is primarily spread by aphids and has the largest range of "hosts" of any plant-based virus known to man. 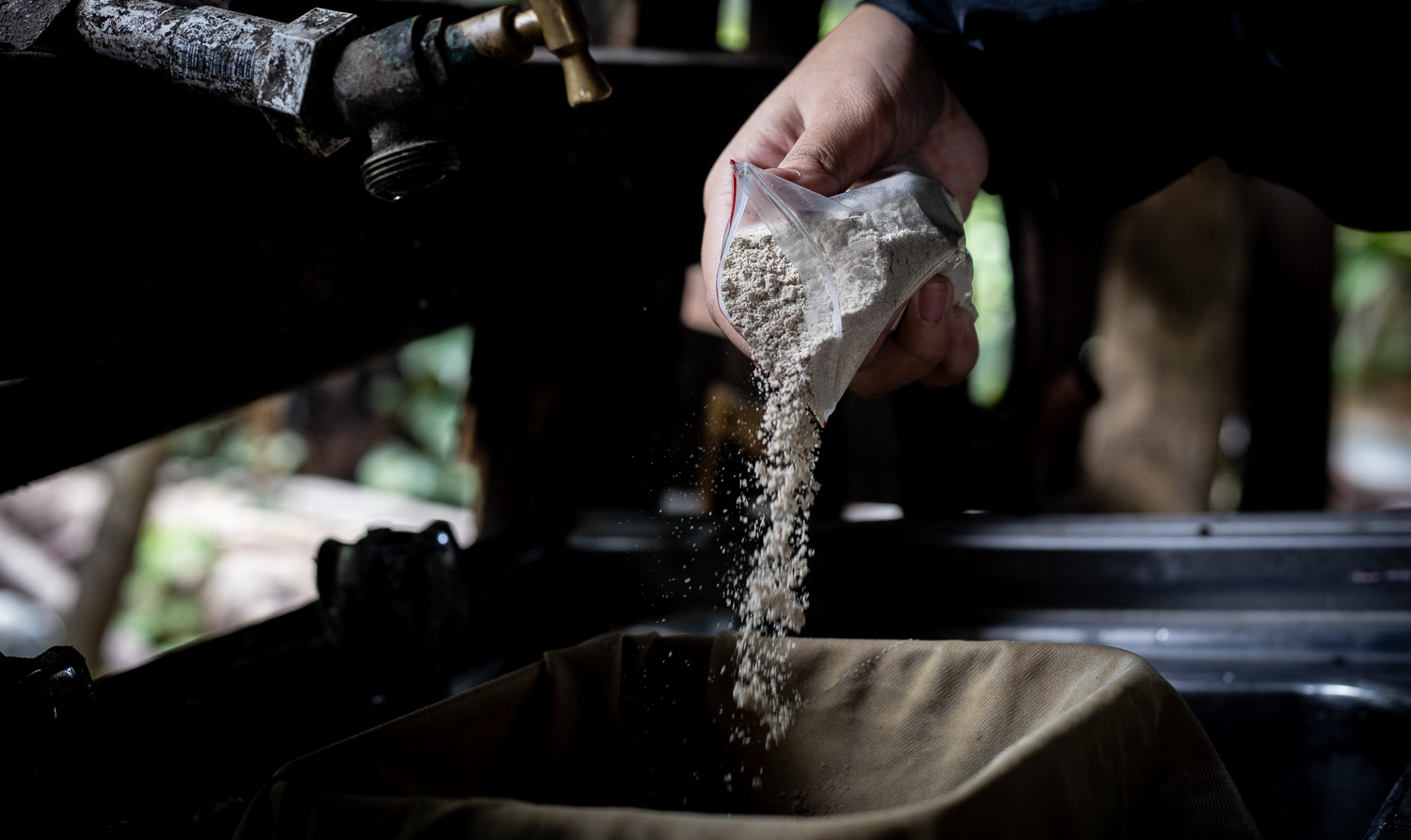 According to a Principal Research scientist for Food Science and Technology, Notise Faumuina, the disease first occurred in Samoa around ten years ago:

“Some of the contributing factors to the virus depend on the planting materials, and the infertility of the soil.

“There is no chemical control for the virus but I think that a good option is to get planting material from a healthy area and also it is better to plant the Ava in a new area not the same area where the disease occurred.

Tagaloa Eddie Wilson, who is the Chair of the international Kava Executive Council and President of the Pacific Kava Association, said that he has not heard of this disease because he was not advised by the M.A.F.

“So far there have been no scientific findings to explain the cause of the virus," he said.

“The evidence that was found over the years in various kava farmers was the fact that the cultivation of ava is monocrop.

“It is difficult to find a cure because no one knows the cause yet but I am glad that S.R.O.S. is looking for solutions. But they were not the only ones who were looking for the cause; the South Pacific Commission also looked for it.”

He added that Ava farmers are advised to multi-crop as in the standard practice when growing Ava, “you grow it with other plants.”

“All you have to do is completely destroy the plant. I advise not to grow a whole field of Ava.

“It is not really a concern when there is nothing that can be done about it because no one has found the cause of the virus but a way to solve is to multi-crop.

“We are currently getting an increase of Ava farmers but in most of the ava grown in the fields were done around 2015, ideally you should start harvesting around five to six years.”

Ava represents about one per cent of Samoa's exports and was only this year legalised in Australia, the country's top export destination.