Taekwondo students Paul Raki and Theresa Magele are both excited to go to South Korea on Saturday to learn more about their sport.

The pair, who both represented Samoa at the Pacific Games in July, are attending a two-week training camp in Korea organised and funded by World Taekwondo Oceania.

Raki (19), who is from Alafua and Vaimoso, said he is excited to learn there because of Korea’s expertise in the sport:

“I want to go there and learn more about taekwondo.

“All about technique, to build up taekwondo in Samoa.”

He is keen to improve his kicks and his basic blocks among other things.

“I hope this is going to help a lot,” Raki said. 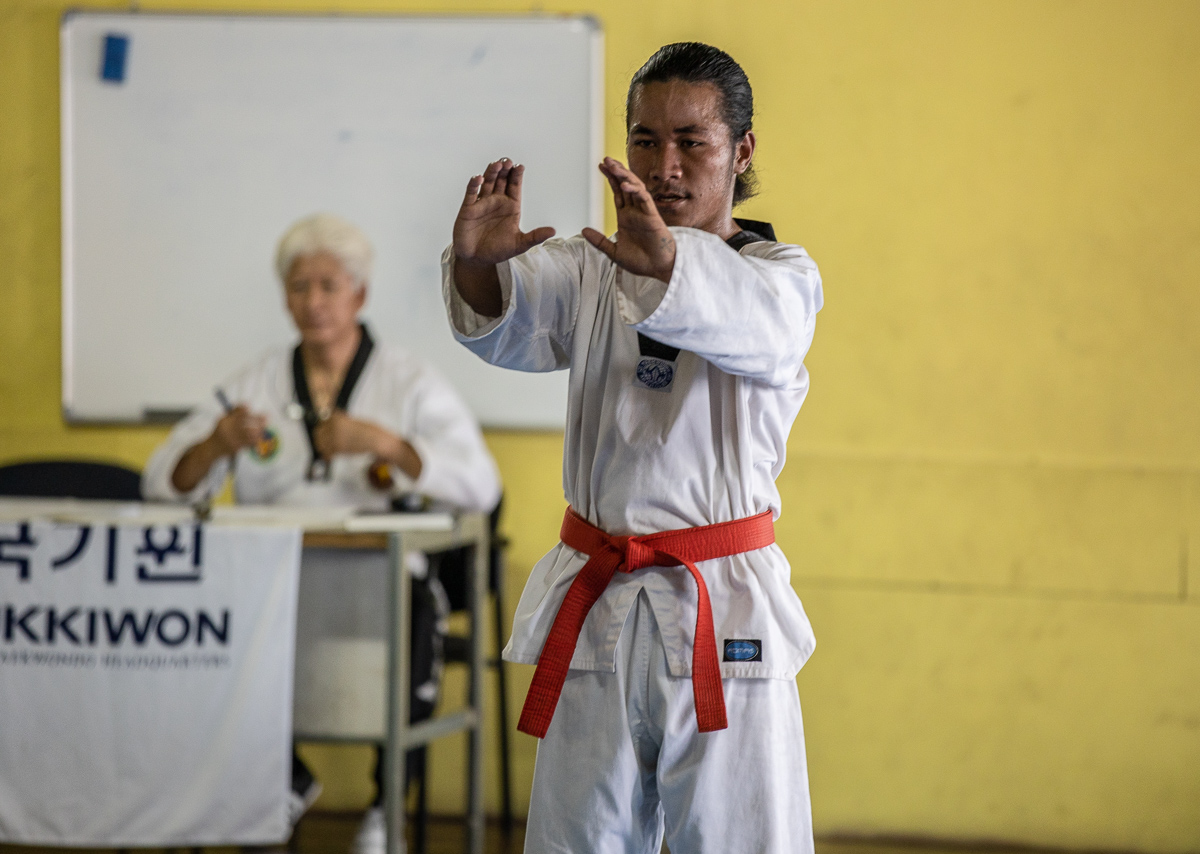 The training camp comes ahead of the Oceania Olympic qualifying tournament in Australia next February.

Making it to Tokyo 2020 is a goal for Raki, who is keen to represent Samoa at the next level.

He has been doing taekwondo for about 10 years now.

“Other kids like rugby and other games,” Raki said.

But he prefers taekwondo because he learns respect, as well as how to protect himself and his family.

Raki’s father Falani said his family have always supported him in the sport, and continue to do so with the camp.

“Really excited for his opportunity to go over there and learn more about [taekwondo],” he said.

“I hope he will do his very best.

“When he comes back, I hope he will come back with some more experience.”

Theresa Magele (17) who is from Taufusi, is also excited to learn more about the sport from the best.

“I want to lift up my level, know more techniques,” she said. 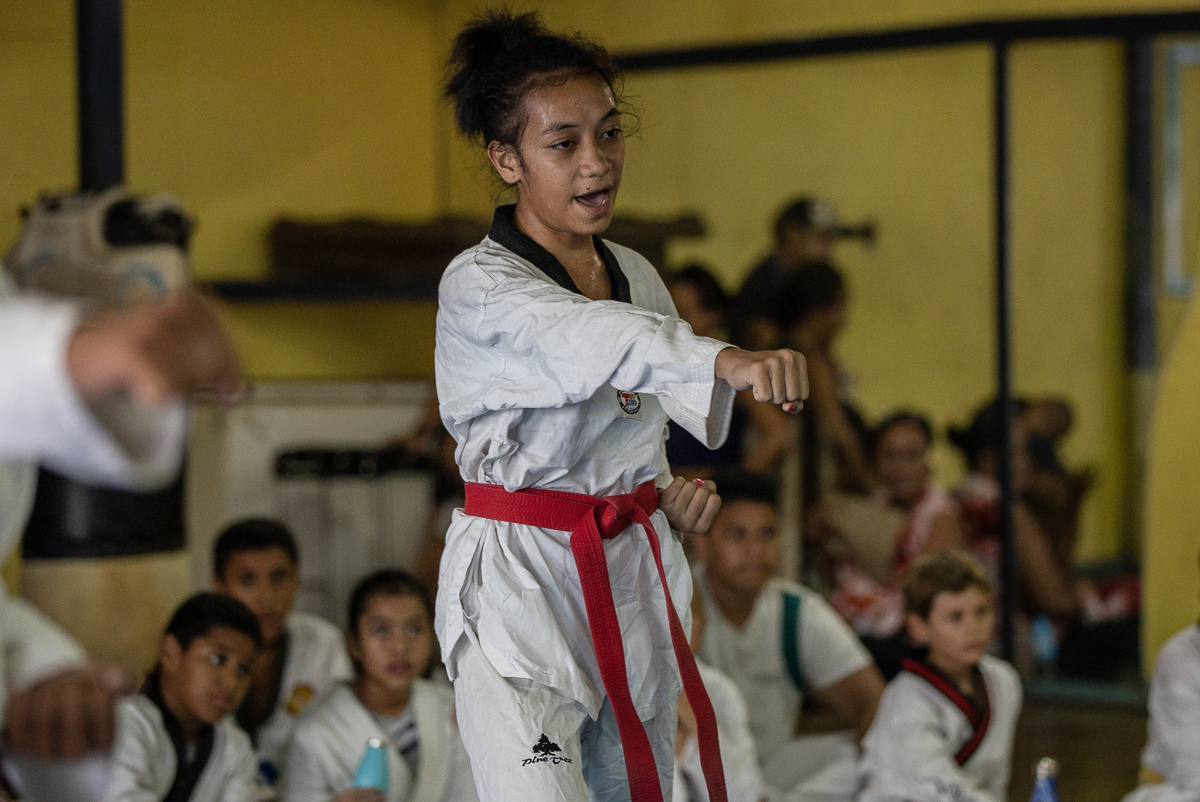 Magele said two weeks of intensive training will make a big difference, especially with that Olympic qualifier coming up.

It’s for that reason that she wants to make the most of the camp.

Magele’s mother Tunu is also excited for her, although somewhat worried about the trip:

“Because she’s my baby, it’s so far away from here.”

But she appreciates the opportunity, and knows going to Korea is the best way to prepare for the Olympic qualifier.

“We need to support her because it’s a gift from god,” Tunu said.

“I’m happy because she’s strong, she needs to go and fight for her sport.”

And Tunu knows Theresa’s cousin Paul will look after her while the pair are away, so they can return safely and pass on what they have learned to the younger taekwondo athletes of Samoa.