Despite a big win over Papua New Guinea in game one of the Oceania Rugby Women’s Championship, the Manusina expect a tough game against Fiji on Friday.

“We’re just gonna treat the game as any other game and go through our normal processes.”

The two sides’ respective campaigns got off to opposite starts on Monday; Samoa defeated the Palais 65-12 while Fiji lost 53-0 to the New Zealand Black Ferns Development XV.

Tomokino wants his team to match the strong start they made against Papua New Guinea against Fiji on Friday.

“Fiji’s a good side and they’ve got a lot to play for, and they’ll have the home support.”

With a quick turnaround between matches, the Manusina had a day off on Tuesday before two training sessions on Wednesday and a captain’s run on Thursday.

“It’s not ideal, but we’ve just gotta work within the time frames that we have,” Tomokino said.

The coach has rewarded most of players that defeated Papua New Guinea with another game, making just two changes to the starting XV. 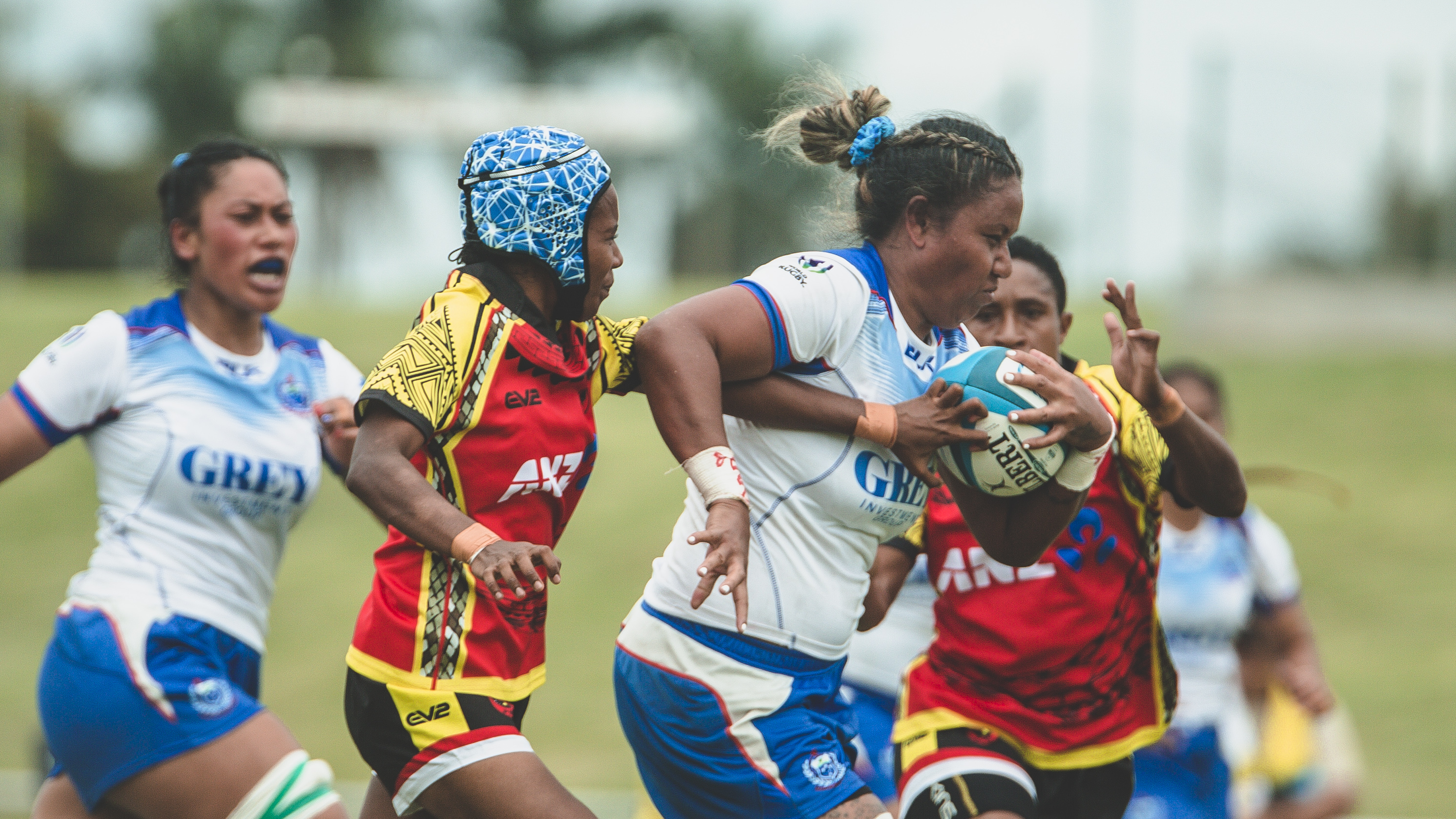 Masuisuimatamaalii Pauaraisa reclaims the number seven jersey after resting the majority of that match, while Josephine Falesita comes in at second five.

Nine players made their international debuts against the Palais, and Tomokino said he was pleased with all of them.

He picked lock Jacinta Ausai as one of the standouts, having only had her first ever Manusina training session on Saturday:

“She forced herself into the starting lineup, just in terms of picking things up quickly, strong ball-carrying, gives us some size and presence.”

Bella Milo gets another match at first five, having returned for her first Manusina game since 2014.

“Just having Bella’s experience at 10, directing and driving the team around was excellent,” Tomokino said. 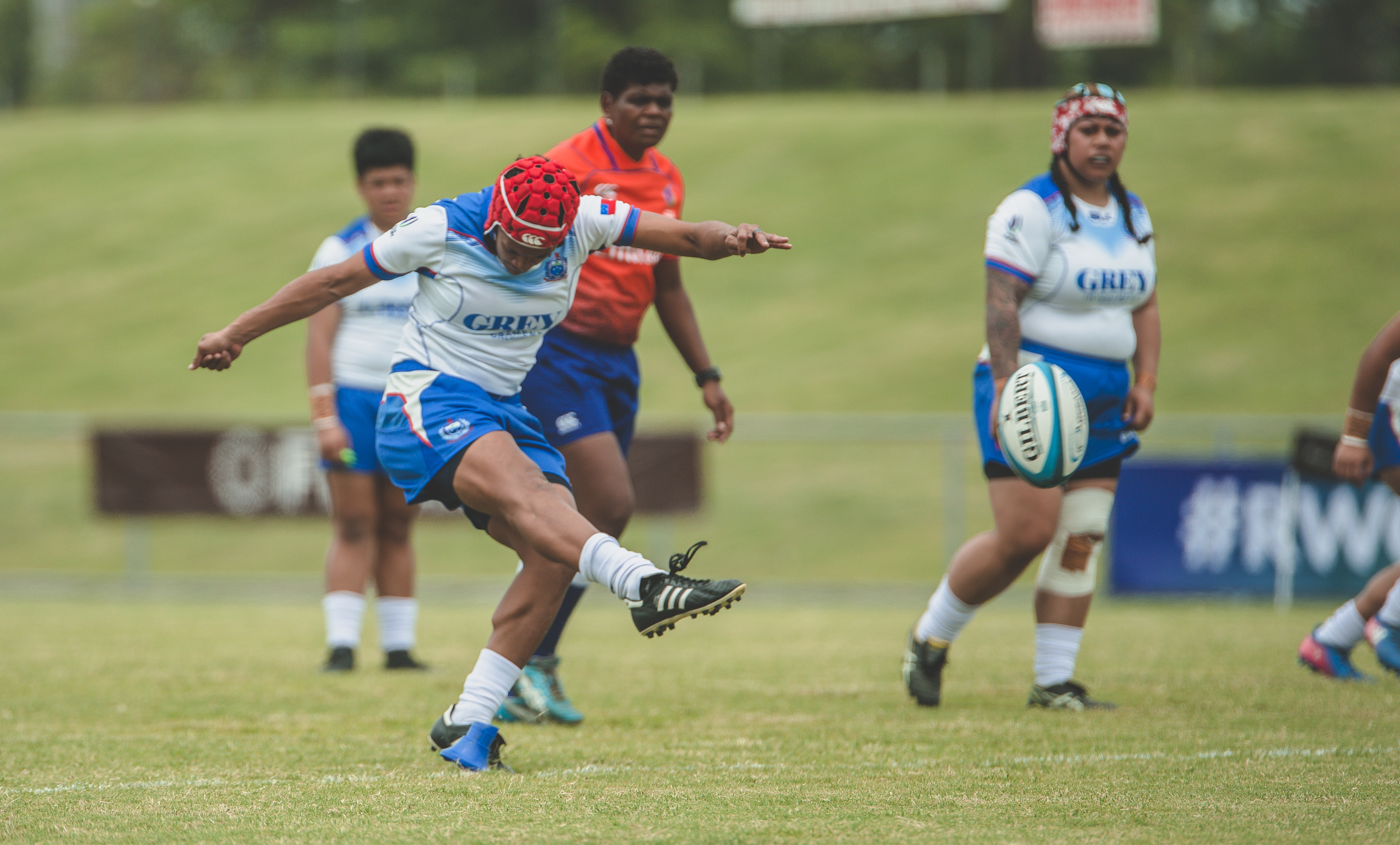