Buses ready to take members of the public to their villages. (Photo: Misiona Simo )

Members of the public have appealed for more checks to be done on public buses and vehicles with the Festive season around the corner.

They said the death of three people and the injuring of others on roads in Samoa in recent months, including the fatal bus and car crash at Asaga in Savai’i, warrants the need for more spot checks by the responsible authorities.

Drivers’ consumption of alcohol as well as reckless driving are major factors behind the fatal crashes and injuries, they say.

Peni Sao, 45, of Gautavai village in Savai’i told the Samoa Observer that people should start following laws and acknowledge that it is wrong to drink and drive as well as take drugs such as marijuana.

“Drivers have this attitude showing off to other people and if we can take that attitude of being a show off it will be great,” he said. “Another thing that cause bus and car crashes is drivers drinking while driving the vehicle and also smoking drugs like Marijuana.”

An increasing tendency by drivers to go over the speed limit for roads in Samoa is another cause of accidents, he added.

“Now the way they go on the new roads is like they are going on the highway,” he said. 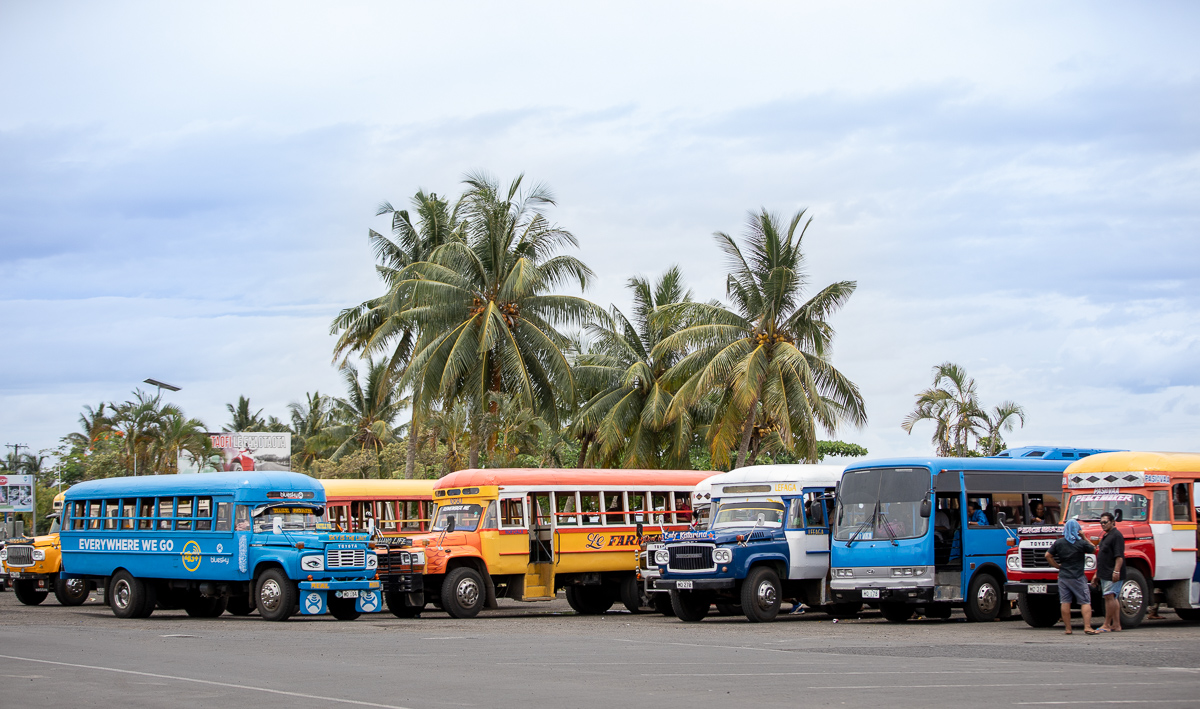 Loud music played by drivers of buses and trucks is another area of concern for 48-year-old Sopoia Manusina, who says the music can make drivers lose concentration while they are on the road.

She said drivers’ consumption of alcohol and drugs, while they are behind the wheels of their loud-music producing vehicles, can have consequences for both the drivers and passengers.

“The reason there are lots of car crashes during the holidays because most drivers consume alcohol and drugs, also they do racing on the road while passengers are on board,” she added.

Consumption of alcohol and reckless driving was also a major concern for 57-year-old Sakaria Tagaloaga of Satoa, who should be responsible for their passengers’ safety.

“The reason is careless of the driver in over speeding on the road, and they don’t follow the law and consuming alcohol,” he said.

Despite increasing public concerns at the rise in the road toll in Samoa in recent months, 50-year-old Iamua Salima decried drivers’ careless attitude.

“Drivers don’t know the lives of the public are in their hands, but still they are careless,” he said.