One of two prisoners who escaped from the brand new $18.2 million Tanumalala Prison has pleaded guilty to fleeing the facility.

Lautiti Tualima pleaded guilty before the District Court on Tuesday. He told Judge Leota Raymond Schuster that he is being punished at Tanumalala as a result of escaping.

The second prisoner, Aniseko Vaelei, is asking for a lawyer to represent him. 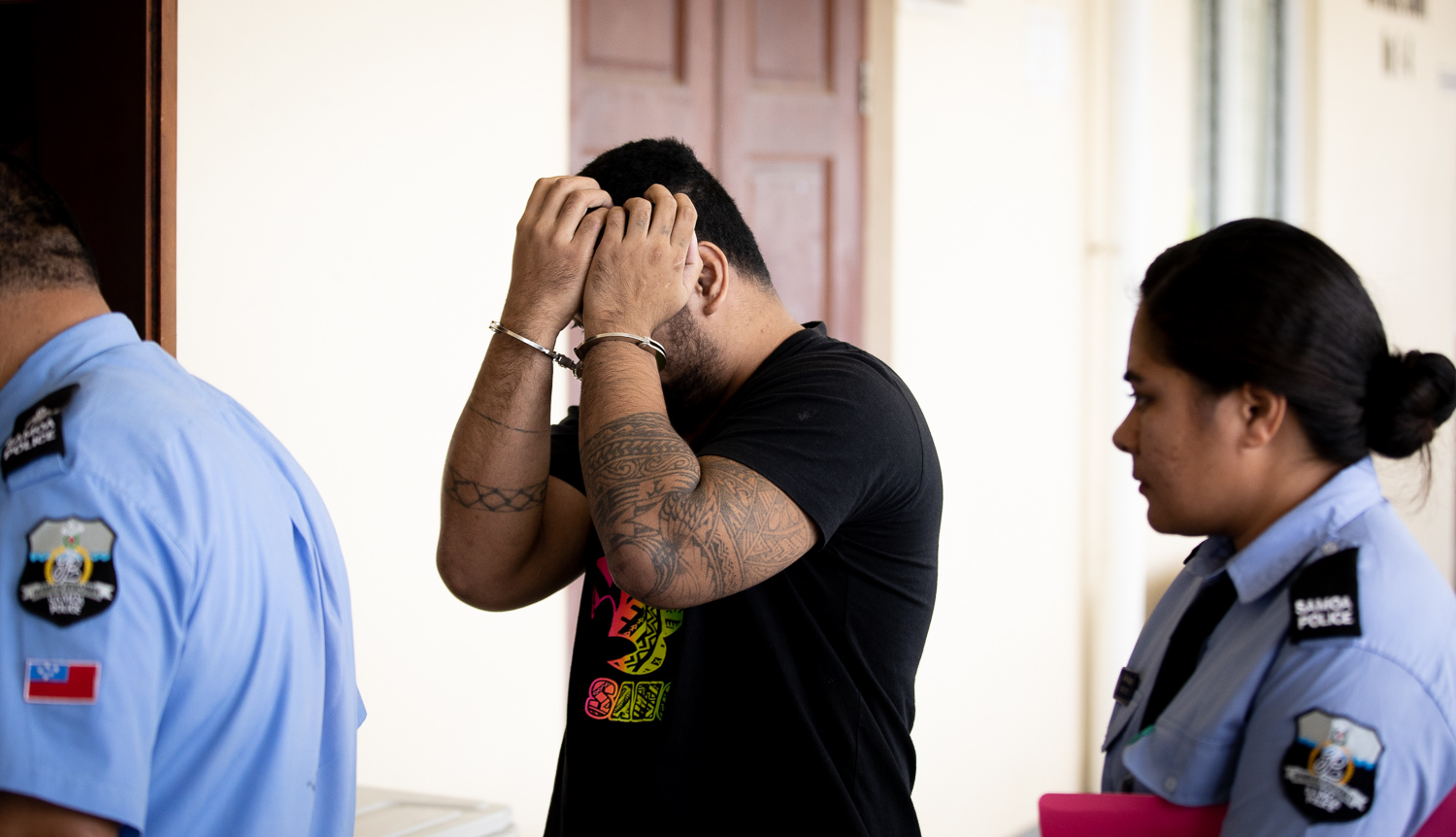 His request was granted but Judge Leota reminded the prisoner that if a lawyer does not turn up in two weeks, he will then have to enter a plea to the charge against him.

The day before, Vaelei appeared in the Supreme Court where he claimed he was being assaulted at the Tanumalala prison.

He also told the Court he was feeling sick but he has been declined medical assistance.

“Your Honour, how they are treating me there [Tanumalala prison] is like the treatment of an animal,”  Vaelei claimed.

“Not only do they beat me up but the food I get is a small piece of chicken, five days without a shower and no bedsheet or pillow to sleep on and its cold at nights.”

In addition, the prisoner said his family has also been prohibited from seeing him.

Justice Leiataualesa Daryl Clarke told the prisoner that there is a complaint system at the prisons facility that he can use to file his complaint.

He also urged him to file a complaint with the Police if he is being mistreated.